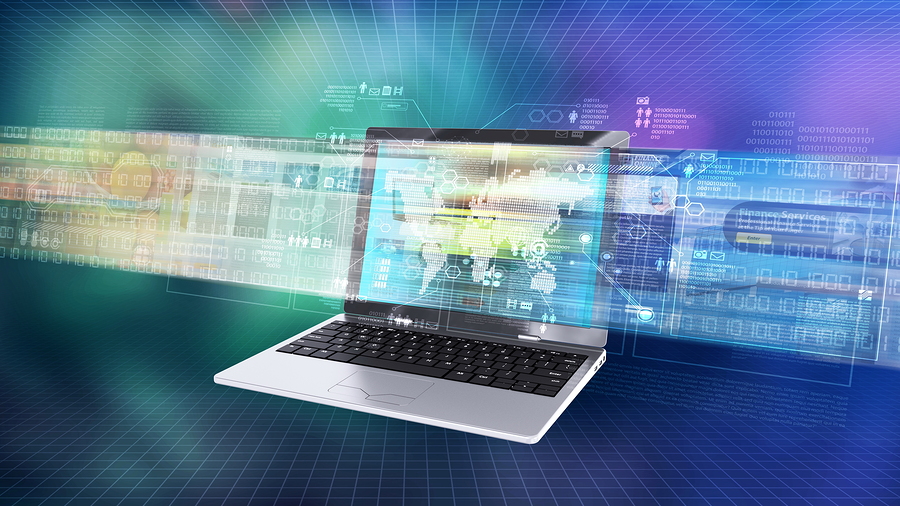 The bill is tied to M-CORES toll roads, but those toll roads are in danger.

Lawmakers hope to leverage the Department of Economic Opportunity’s new Office of Broadband to expand high speed internet access in the state.

Rep. Chuck Clemons and a bipartisan group of lawmakers are backing legislation in the House (HB 753) to create the Florida Broadband Opportunity Program within the new office to provide grants to extend broadband access to areas without it. For-profit and nonprofit businesses and local governments could file for grants to install and deploy broadband infrastructure under the proposal.

To help fund the new program, the bill would reallocate 50% of revenue currently allotted to the program for new state toll roads — Multi-use Corridors of Regional Economic Significance (M-CORES).

Lawmakers are rethinking the need to push for the three new toll roads proposed under the M-CORES program in light of the COVID-19 pandemic.

The program was a priority for former Senate President Bill Galvano, but his successor, Wilton Simpson is already pushing to rethink the toll road plan a few months into the job. A Senate bill (SB 100) would scrap the program and instead put M-CORES dollars toward improving existing roads. That bill would remove the exact section of Florida law Clemons hopes to use.

House members did not ask Clemons about the possible impact of nixing M-CORES. However, the Gainesville Republican assured the committee that diverting funds from M-CORES under his bill would not impact the Department of Transportation.

“If your service is less than that, according to this bill, you are deemed ‘unserved,’ because really, you do not have high speed internet,” Clemons told the committee.

The bill is one of several attempts this year to expand broadband access in Florida, particularly in light of the pandemic. COVID-19 has forced people to connect to the rest of the world from their own homes, shining a spotlight on the disconnect between urban and rural communities, and even lower-income urban areas.

“Because of COVID and the pandemic, people working from home, hundreds of thousands of school children making demand on the very limited bandwidth, it’s created a lot of confusion, and the need is more acute today than it ever has been,” Clemons said.

But broadband expansion efforts were already underway before COVID-19. Lawmakers filed legislation to move the Office of Broadband from the Department of Management Services to DEO in December 2019, which Gov. Ron DeSantis ultimately signed in June.

Clemons’ bill next heads to the House Commerce Committee, its final stop before the House floor.

There is no direct Senate companion bill yet. However, legislation filed in both houses (SB 1560/HB 1339) by Tallahassee Sen. Loranne Ausley and Maitland Rep. Joy Goff-Marcil, both Democrats, would require the Office of Broadband to map broadband connection by household to identify areas lacking high speed internet.

If approved, that legislation and Clemons’ bill would take effect in July.

nextSean Phillippi: The present and future of political data