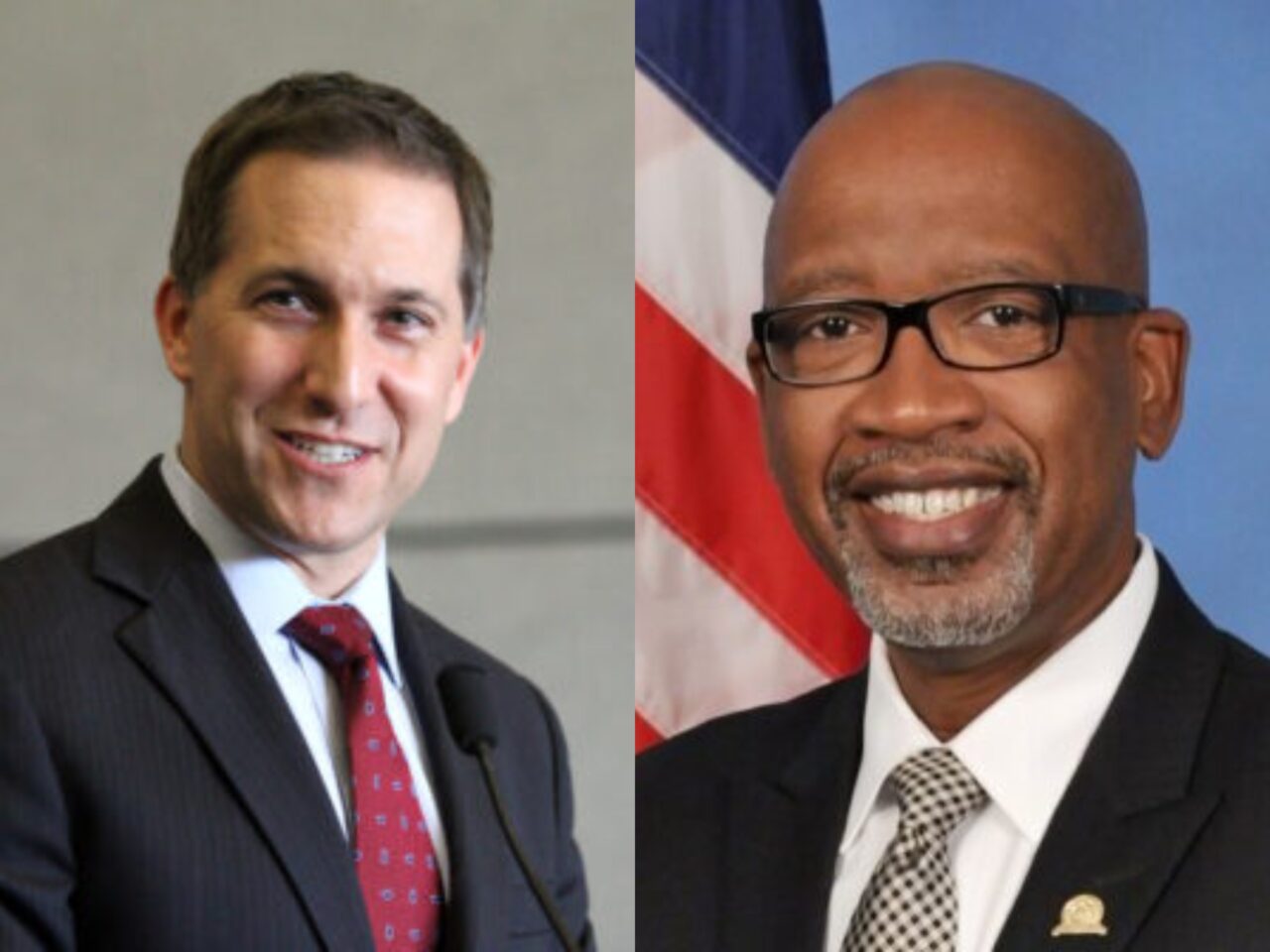 The Palm Beach prosecutor's endorsement adds to a hefty list of Welch supporters.

Aronberg made the announcement ahead of his appearance Thursday night before the Greater Pinellas Democratic Club. The club will be hosting the prosecutor virtually as part of its monthly meeting, which will also feature a campaign representative from Welch opponent and St. Pete City Council member Darden Rice.

“I’ve known and admired Ken for years, and I know he’ll be an outstanding Mayor of St. Pete because he’s such a positive and inclusive leader,” Aronberg said in a news release.

Aronberg is regarded as a popular Florida Democratic leader, having served eight years in the Florida Senate. He was first elected Palm Beach County State Attorney in 2012 and has held the position since.

“Dave Aronberg is a great public servant, a great champion for equal justice and public safety, and a great friend,” Welch said in a news release. “I am so grateful for the endorsement from Dave and so many other outstanding community leaders.”

The Palm Beach prosecutor’s endorsement adds to a hefty list of Welch supporters in his run to replace Mayor Rick Kriseman after he leaves office because of term limits.

The candidate’s endorsers include an all-star cast of Pinellas County politicos such as Congressman Charlie Crist and former colleagues on the Pinellas County Commission.

Welch and Rice are both running on progressive track records. Newton, however, has often sided with Republicans including on school choice and toll roads during his time in the Florida House and four years ago when he backed Republican Rick Baker over Kriseman in the 2017 mayoral race.

But Welch’s supporters also laud his ability to work for all residents, regardless of political leaning. Welch was once a Republican himself.

The municipal primary is Aug. 24. The top two vote-getters, if no candidate receives more than 50% of the vote, will then advance to the General Election in November.