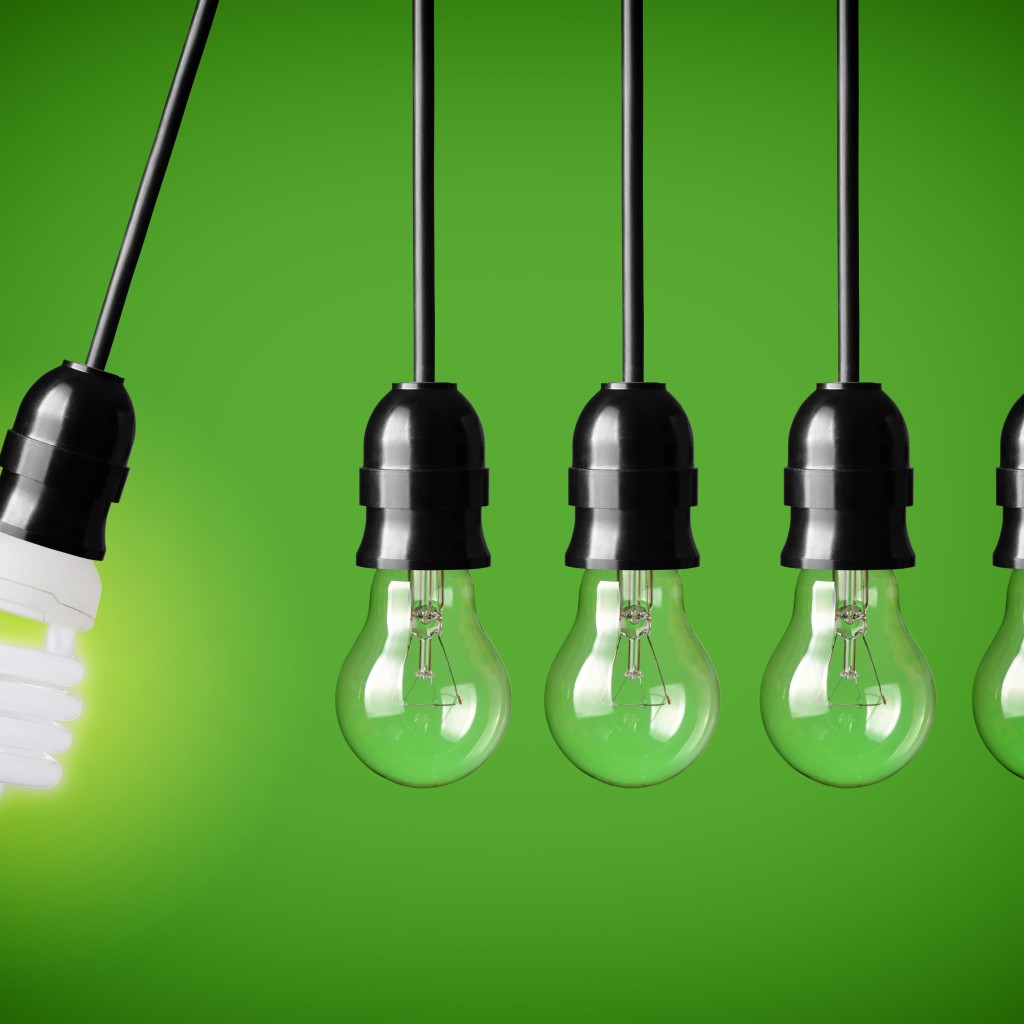 The bill passed unanimously, but not without critique.

Under the bill, municipalities would be prohibited from enacting or enforcing rules against a consumer’s utility service of choice such as gas or electric.

The bill would also void any municipal rules enacted before the bill takes effect.

“If I have natural gas and my county decided tomorrow, we don’t want any more natural gases, then I’m afraid that potentially my natural gas will get cut off by the utility companies because they fall under county ordinance,” Hutson said.

Critics of the proposal contend the legislation will get in the way of green energy efforts at the local level.

“The best time to transition to clean renewable energy was decades ago,” said David Cullen, a Sierra Club Florida lobbyist. “The second-best time is today. Don’t preempt their cities from doing just that.”

They also suggest that the proposal would further disempower Floridians in regard to energy options.

Florida Conservation Voters Deputy Director Jonathan Webber noted that Floridians can not choose their own utilities.

“We flip the light switch on, and we get what we get,” Webber said. “So, instead of expanding the power of citizens to determine their energy future, SB 1128 will further reduce the avenues for citizen input and lock in a system that has failed to respond to the needs of Floridians.”

Hutson, however, pushed back in his closing remarks.

“What this bill is trying to do, and the other bill, is allow consumers to have that choice, but government can’t come in here and ban and take that choice away from you,” Hutson said.

The bill moves next to the Senate Rules Committee.

Hutson is also sponsoring legislation (SB 856) that would preempt regulation of transportation infrastructure (such as gas stations) to the state.

If signed into law, both proposals would take effect July 1.