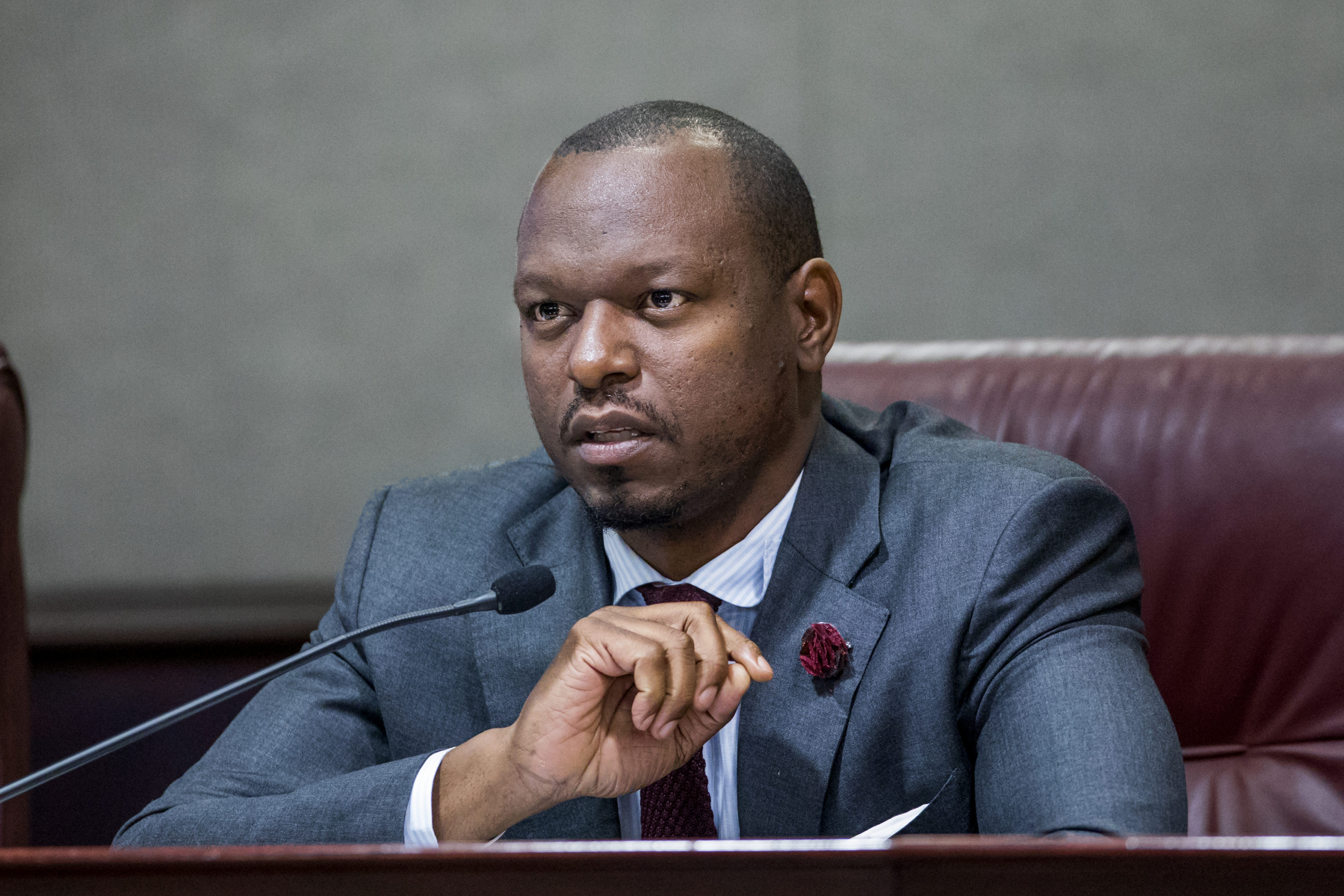 Slogans such as “The Bracy Plan” and a “New Kind of Politics” are highlighted in campaign-style video.

Democratic Sen. Randolph Bracy posted a campaign-like video on his website Tuesday, fueling speculation that he may run for Governor in 2022.

The roughly two-minute video, first reported by the Orlando Sentinel, addresses Florida’s need for a science-driven vaccine strategy and a “fair” unemployment system amid the COVID-19 pandemic.

“Too many good people in too many neighborhoods have been suffering this past year,” Bracy says in the video. “Loved ones are dying, jobs have disappeared.”

The video — which is saved under the file name “Bracy for Florida Vote Bracy for Governor” — also touches on health care, public school and broadband issues.

At one point, Bracy alludes to investing in rural broadband and creating public-private partnerships to “revitalize” rural and urban communities.

“To do this, we need to practice a new kind of politics,” Bracy says. “One that uses big ideas and bold thinking to solve problems.”

Notably, slogans such as “The Bracy Plan” and a “New Kind of Politics” are highlighted in the video.

Florida’s problems, Bracy says, will require a Governor with a bipartisan approach.

“We need to leave behind the small fights at the Capitol and figure out how to work together to move Florida in the right direction,” Bracy says in the video. “That’s what I want to do.”

Bracy is among a crowded field of Democrats rumored to be contemplating a run against Republic Gov. Ron DeSantis.

Meanwhile, Bracy, who served in the Florida House from 2012 to 2016 before becoming a Senator, was reelected to his seat in November 2020.

In an interview with News4JAX, Bracy said the video is far from an announcement.

“I want to be a part of the conversation in picking a leader from the Democratic Party,” Bracy told the station. “I think this video just explains that. I have not committed to running.”