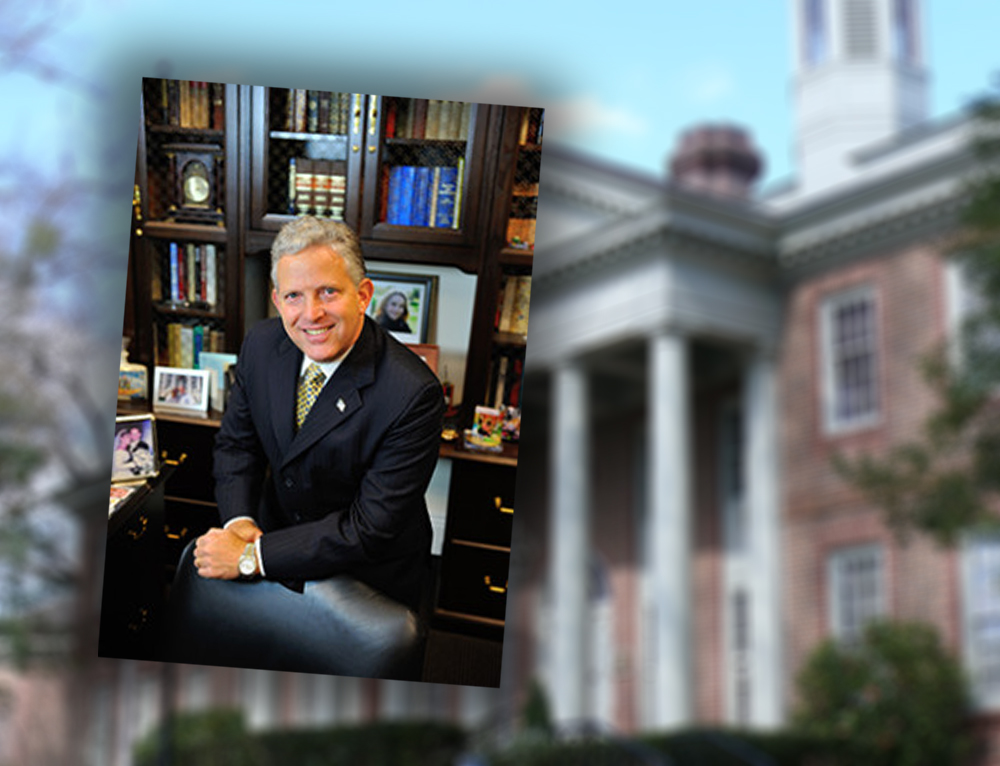 He will take over as president-elect in June.

The Florida Bar is an arm of the Florida Supreme Court charged with lawyer regulation and other professional activities. The Bar’s Board of Governors has exclusive authority to formulate and adopt matters of policy concerning Bar activities subject to limitations in the Rules Regulating The Florida Bar.

Lesser has been a member of the Palm Beach County Bar Association since 1992 and has chaired its Professionalism and Medical Legal committees, according to the Bar.

He is finishing his 10th year on the Board of Governors where he has three times chaired the Legislation Committee. He has also served on the Executive Committee since 2015.

He has also served on several other board committees including the Constitution Revision Commission and Strategic Planning panel.

Lesser is the managing partner of Lesser, Lesser Landy & Smith PLLC, a personal injury firm of 11 attorneys. He received his undergraduate degree in 1989 in International Affairs from The George Washington University, and his law degree in 1992 from the University of Miami, where he was editor-in-chief of the law school newspaper.

Prior to joining his present firm in 1992, Lesser was an intern while in law school at Aronovitz Trial Lawyers and he also worked with the Miami-Dade County Homeless Legal Project. He has handled personal injury cases ranging from motorcycle accidents and motor vehicle wrongful deaths to pedestrian deaths and damages from sexual abuse of minors.

“My leadership style is very collaborative, which is the best way to get the best solutions and results,” Lesser told The Florida Bar. “While I have some things I definitely want to get accomplished as Florida Bar President, this will only happen by working with and listening to other lawyer leaders and working with voluntary bar associations.”

Lesser is married to Jennifer with three daughters Lillian, Josie and Rebecca.

In addition to Lesser’s election, The Florida Bar announced the winners of several two-year board seats.

In Florida’s 11th Judicial Circuit, Leslie B. Rothenberg of Miami defeated Frances G. De La Guardia of Miami, 1,863 votes to 1,734 to succeed Davis on the Bar’s Board of Governors.

Manuel Farach and Michael J. Gelfand, both of West Palm Beach, head to a runoff for Lesser’s former Board of Governors seat from the 15th Judicial Circuit.

The Bar also announced the results of the elections for seats on the Board of Governor’s Young Lawyers Division.