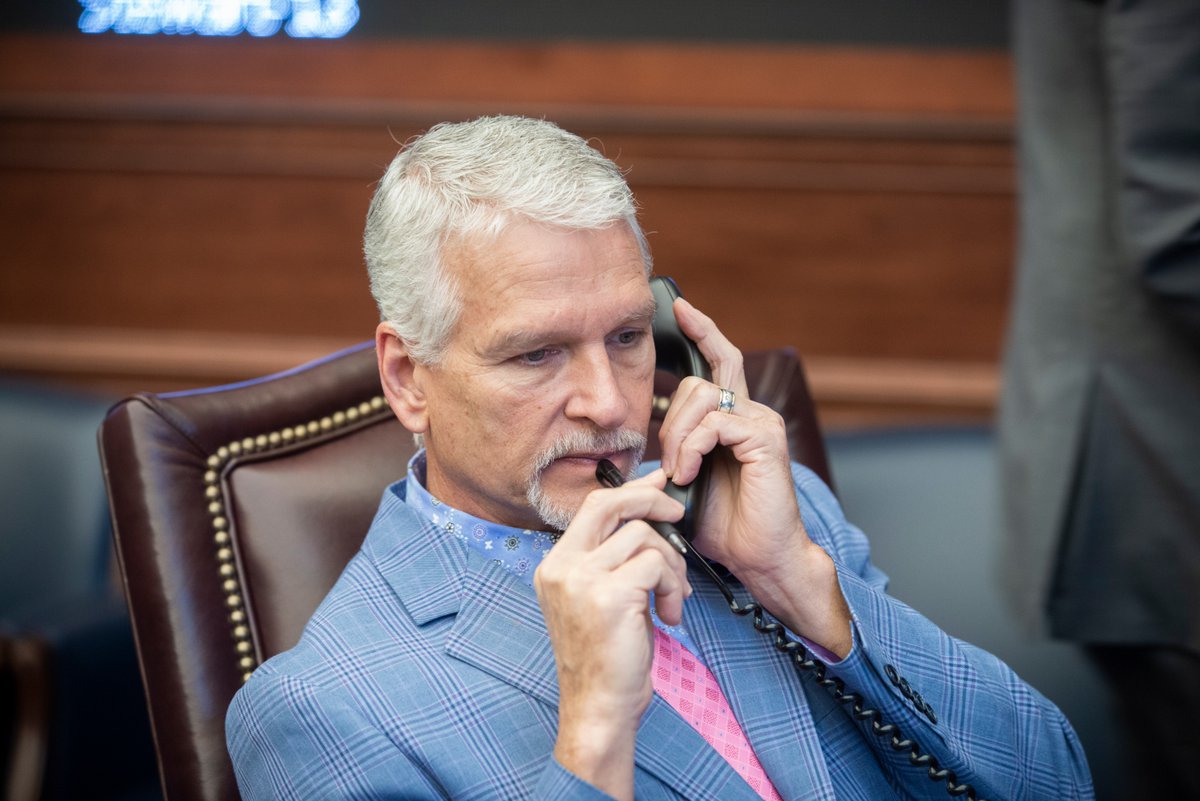 Renting through car-sharing would bring a $1 a day state surcharge.

Peer-to-peer car-sharing operations would have to pay dollar-a-day surcharge taxes and ensure at least state minimum insurance requirements under an amended bill approved Wednesday by a Senate committee.

The changes to Republican Sen. Keith Perry‘s SB 566 would bring the upstart internet-based, peer-to-peer car rental sector more in line with traditional rental car companies. Perry’s strike-all amendment was the result of negotiations with both peer-to-peer car-sharing marketing platforms such as Turo, GetAround, and Avail and big rental car companies such as Enterprise.

“The strike-all represents an agreement among stakeholders on issues of consumer protection, insurance, and taxation related to peer-to-peer car-sharing programs,” said Perry, of Gainesville.

Under the bill, approved Wednesday by the Senate Committee on Banking and Insurance, people renting out their personal cars through peer-to-peer car-sharing businesses would see the platforms collect and pay the 6% state sales tax, just as is done by traditional rental car companies.

However, in most cases, the peer-to-peer platforms would be charged $1 per day car rental surcharges for any vehicle rented for at least 24 hours, rather than the $2 per day surcharges paid by rental car companies.

The car-sharing company would have to ensure that the driver and owner of the car have insurance that meets state coverage minimums for property damage, bodily injury, personal injury, and uninsured drivers. If for some reason that coverage lapses, then the car-sharing company would have to pick up the liability to minimum standards in any claims.

That’s where cracks of opposition first appeared in Wednesday’s deliberations.

Democratic Sen. Darryl Rouson of St. Petersburg proposed two unfriendly amendments, rejected by the committee, to increase insurance requirements on peer-to-peer car-sharing platforms beyond the minimums, and to match those Florida has in place for ride-sharing platforms such as Uber and Lyft.

In another point of contention, lobbyist Robert Stuart, representing the Hillsborough County Aviation Authority, urged Perry to work out something requiring car-sharing platforms to reach agreements with airports such as Tampa International Airport to get formal authorization to operate on airport property.

Car-sharing companies and airports, notably Tampa and Orlando International Airport, have been at loggerheads for years about the airports’ desires that car-sharing services comply with various airport requirements met by traditional rental car companies.

In pushing his amendments, Rouson argued that minimum insurance coverage requirements in SB 566 are not nearly enough for vehicles being placed into commerce. He was joined in that point by William Cotterall, general counsel for the Florida Justice Association.

That led to perhaps an overreach response by lobbyist George Feijoo representing Avail. Feijoo told the committee that peer-to-peer car-sharing “is the same as using your neighbor’s car.”

Rouson mocked that response. Even Perry said no, in his view, it is not the same as using your neighbor’s car.

“This amendment is about public safety. It’s not about a false-equivalent,” Rouson said. “It’s not about borrowing a neighbor’s car. It’s about placing a vehicle in the stream of commerce for profit.”

Perry contended he didn’t hear any actual opposition to the bill, just desires to broaden it.

“Broadening the bill, making it better, I’ve said I’ll meet with any stakeholder at any time,” he said.

SB 566’s next stop is the Senate Transportation Committee.

The House counterpart is HB 365, from Delray Beach Republican Rep. Mike Caruso. It passed its first committee last week and is awaiting a hearing in the House Ways & Means Committee.

nextTorend Collins: Charging ahead — why I made the switch to an electric vehicle