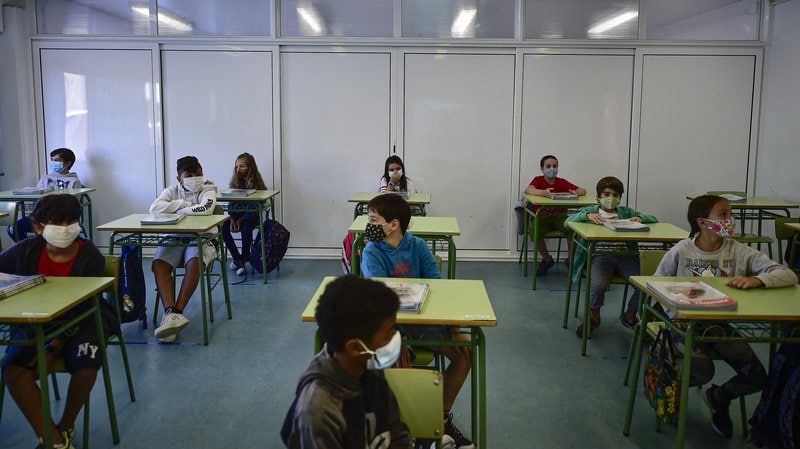 The bill sponsor is pulling from her family's experience.

Legislation designed to help students with disabilities plot out their continuing education after they graduate high school has passed its final committee on the way to the House floor.

The Democrat’s bill would revise how the state develops individual education plans (IEPs) by reaching out to parents about those plans when the student turns 12 or reaches seventh grade. Currently, IEP teams contact parents when students turn 14.

Tant, of Tallahassee, credits her developmentally delayed son’s school district’s transition program with helping him secure a job. But many parents aren’t aware of the programs schools have to offer students with disabilities, she said.

Currently, IEPs should be ready when students with disabilities turn 16. But under Taddeo and Tant’s proposal, the plans should be in place by the time students reach high school.

The new plan would provide students with a plan of action for job training and developing living skills. The goal is to set students up with a career plan, including an education plan from ages 18 to 22.

“This will result in students entering high school with a plan for immediate, appropriate workforce and career goal education at age 14 instead of 16,” Tant said.

In addition to the planning and notice requirements of the bill, the proposal authorizes the Department of Education to audit current programs around the state to suggest best practices for transition programs.

Tant received praise from both sides of the aisle for developing the legislation.

“This shows how we have someone who will speak for those that can’t speak for themselves,” said Lauderdale Lakes Democratic Rep. Patricia Williams.

“I wouldn’t have thought 10 years ago that the chair of the Broward Republican Party and the Florida Democratic (Party) chair could sit down and have a conversation, but it’s a great bill and I’m supporting it,” Lighthouse Point Republican Rep. Chip LaMarca said, referring to his and Tant’s past roles.

If approved, the measure would take effect in July.