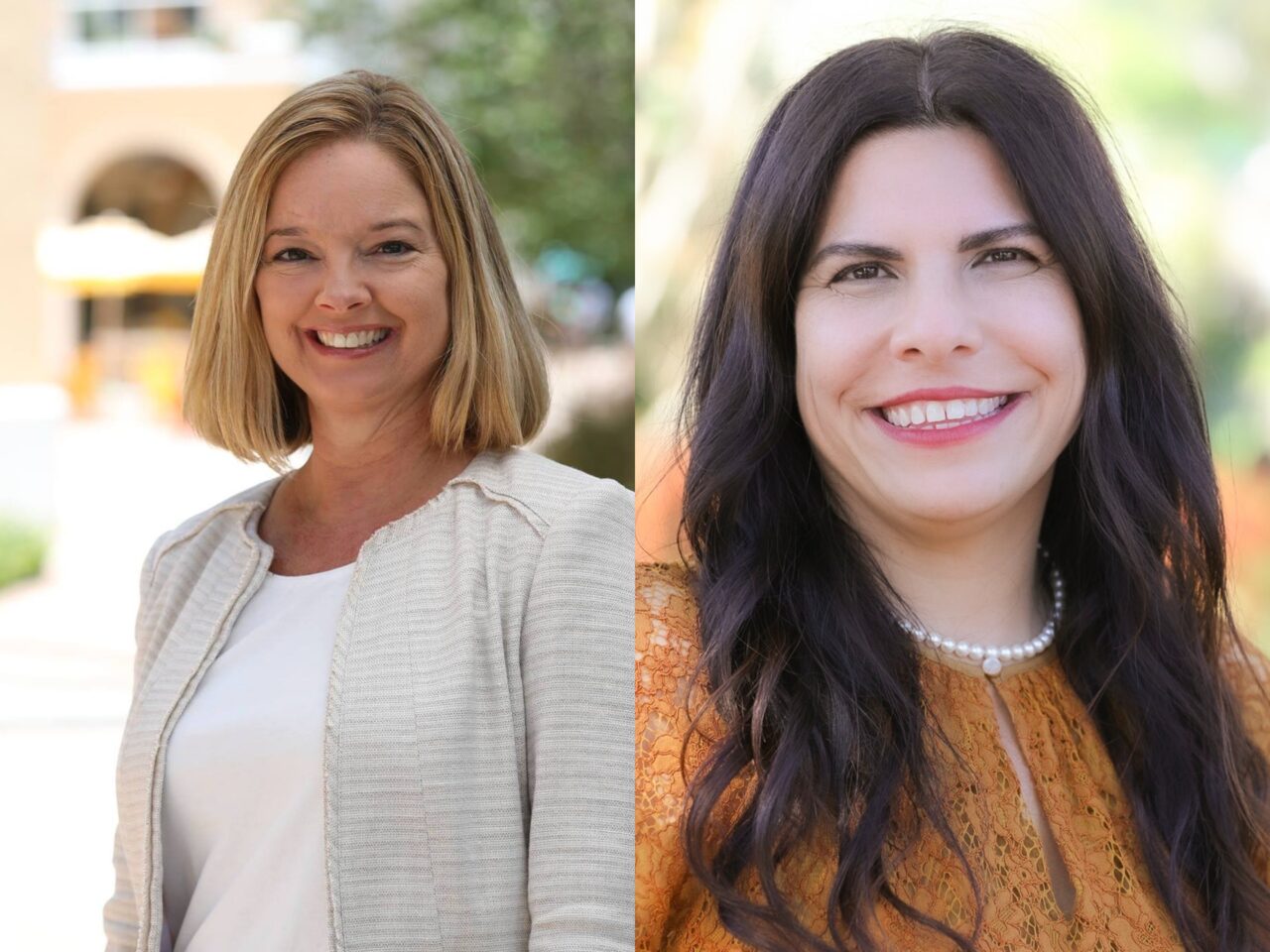 The organization, which often backs its endorsements with financial contributions to campaigns, helps get Democratic women who support abortion rights elected to office.

The group announced its endorsements of the City Council candidates on nationally recognized Equal Pay Day, meant to symbolize how far into the year women must work to earn what men earned in the previous year. Ruth’s List had previously endorsed Driscoll in her 2017 bid and supports Hanewicz’s run to fill the seat vacated by Darden Rice, who Ruth’s List has endorsed for St. Pete Mayor.

“Ruth’s List is thrilled to announce our support for these proven community leaders in St. Petersburg,” Lucy Sedgwick, CEO of Ruth’s List Florida, said in a news release. “We are proud to continue supporting Gina’s leadership and to endorse Lisset’s historic campaign to become the first Hispanic elected official in St. Petersburg. It is past time that the city shatters this glass ceiling.”

The political organization credited its endorsement of the duo to their respective work in public service.

Driscoll is the the current vice chair of the Council, and is also a member of several neighborhood and business associations including the St. Pete Downtown Neighborhood Association, the Downtown Business Association and the Central Avenue Council, among others.

Hanewicz is a former prosecutor who worked for the Pinellas-Pasco State Attorney’s Office. She also served as an Assistant U.S. Attorney with the Department of Justice for the Middle District of Florida. Hanewicz started her own law practice in 2014. Hanewicz previously supported Rice in her reelection bid.

The District 4 candidate is also the President of the Crescent Lake Neighborhood Association and co-founder of Friends of Woodlawn Elementary, as well as a board member of the Shirley Proctor Puller Foundation, which focuses on closing the educational gap for children in St. Pete.

“Ruth’s List sees the strong representation of Democratic pro-choice women on St. Petersburg’s City Council as a model for local governments throughout Florida,” Sedgwick said. “We believe that women bring important perspectives and passion to public office, and Gina and Lisset are no exception. Ruth’s List is committed to ensuring that Democratic pro-choice women remain in these seats.”

Driscoll so far faces one challenger, Anthony Miffin, who filed to run for the District 6 seat in early March.

Hanewicz is so far running against Clifford Hobbs III, who filed to run for the district in August, as well as Douglas O’Dowd, who filed to run in mid-February. Two candidates, Lauren Hubbard and Wendy Wesley, have withdrawn from the District 4 race.

The pair will be on the ballot for the August St. Pete Primary Election, which will also have the open Mayor’s seat on the ballot.

If all three St. Pete-based, Ruth’s List-endorsed candidates win in November, the organization will have supported women in key seats throughout the city’s government, including the Mayor and half of City Council.

Democrats currently have a 6-2 majority on the dais, with the only Republicans — and the only men — being Ed Montanari and Robert Blackmon.