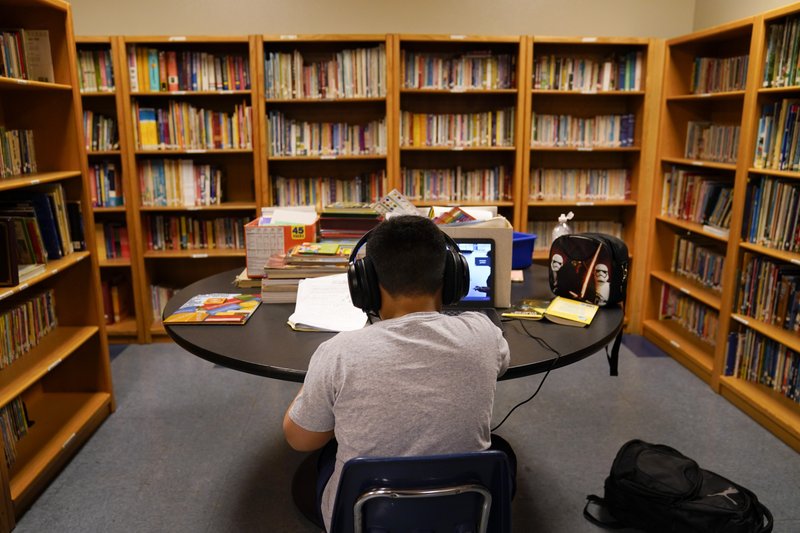 The House bill differs dramatically from the Senate companion (SB 48), which cleared its final committee stop earlier this month.

Presented by Republican Rep. Randy Fine of Palm Bay, the House Education and Employment Committee OK’d the bill (PCB EEC 21-01) with an 18-3 vote.

The bill advanced without debate.

Alternatively, the Senate version aims to consolidate the programs under the McKay-Gardiner banner.

“I think the idea is to reduce complexity,” Fine told reporters after the meeting. “We’ve got multiple scholarships that do the same thing. (Creating) a single umbrella with (a) single entry point makes it easier for parents.”

Unlike the Senate bill, which aimed to extend education savings accounts to all students, the House measure would limit those accounts to students with special needs. The accounts could be used for various, yet restricted costs such as tuition, fees and digital devices, according to the bill

The scholarship vouchers for students with disabilities, meanwhile, could be used for tuition, fees and transportation.

Additionally, the proposal would mandate tax credit scholarship audits from once a year to at least once every three years.

Notably, Fine’s bill has an indeterminate fiscal impact. When asked, he said making such a determination is impossible.

“The reason the cost is indeterminate is we don’t know how many parents are going to choose to avail themselves to these options,” Fine said.

Fine expects the proposal to make one more committee stop before reaching the House floor. But before then, he and the Senate sponsor, Republican Sen. Manny Diaz, will work to iron out differences.

“They’re ongoing discussions,” Fine said. “I think both sides want the same thing: more choices for more parents. But sometimes how you get there is a little different, so we’re having those discussions right now.”