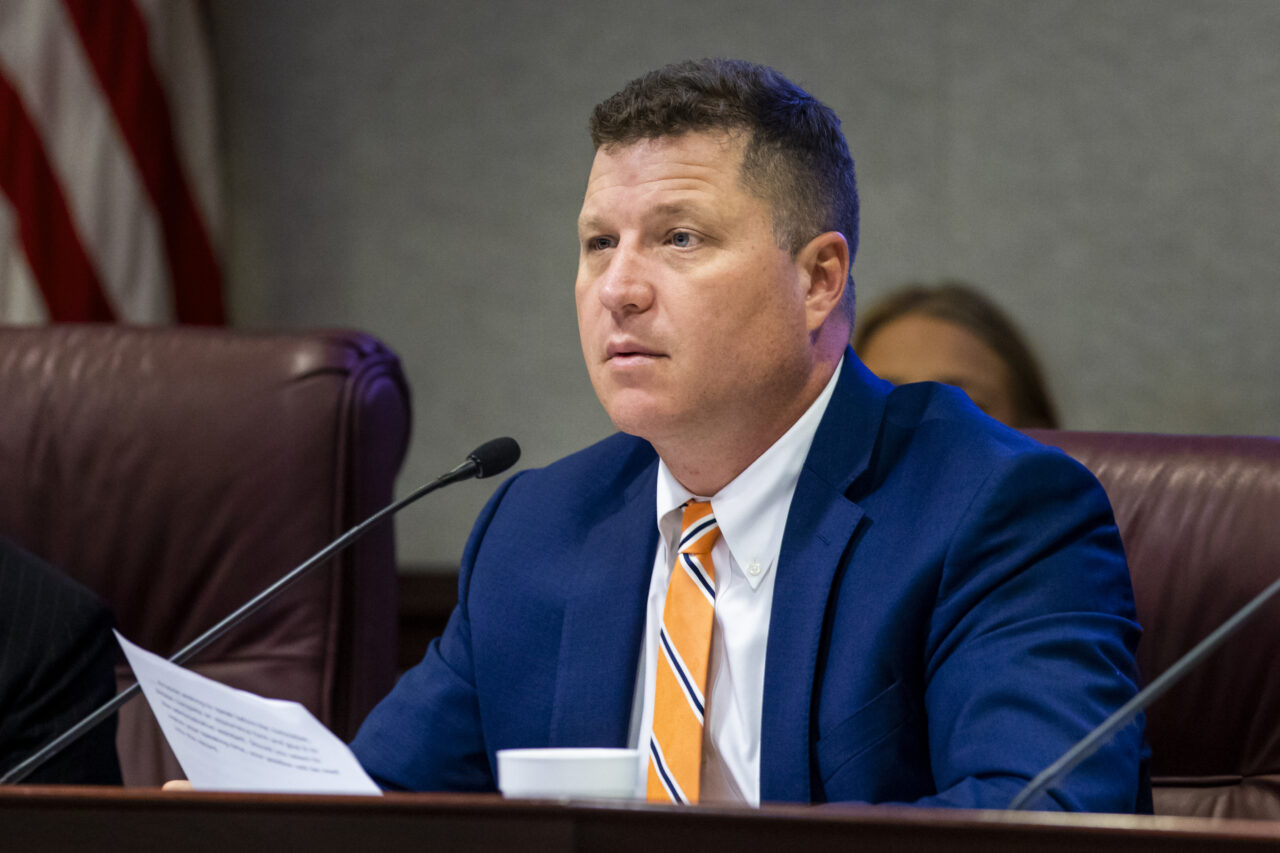 If approved, voters would decide in 2022.

The Senate has voted to abolish the controversial Constitution Revision Commission, which both sides of the aisle agree needs reform.

But Republicans and Democrats disagree on the approach. The Senate’s measure (SJR 204), by St. Petersburg Republican Sen. Jeff Brandes, would fully repeal the Commission. Some Democrats have argued in favor of restricting the commission’s ability to propose constitutional amendments but not fully dismantling it.

By a 27-12 vote on Thursday, Republicans and Democratic Sens. Audrey Gibson, Jason Pizzo and Linda Stewart voted to pass the resolution.

If the House approves it, the question would appear before voters on the 2022 ballot. The public would need to approve it by a 60% vote.

It’s one of five methods to amend the Florida Constitution.

The commission, which Brandes has called an “abomination of a republic,” is largely made up of appointees chosen by the Governor, the Senate President, the House Speaker and the Florida Supreme Court Chief Justice. That opens the door to commissioners who are donors and beholden to their appointers rather than Floridians, if even at all.

“The simple truth is we don’t need it,” Brandes said. “Other states don’t have it, and what it does is deny the people of the state of Florida the opportunity to hold these individuals accountable, because they’re literally accountable to no one.”

Both sides of the aisle, including Gov. Ron DeSantis, have criticized the bundling process. But the effort to cancel the CRC isn’t unanimous despite Brandes’ mention that both Republicans and Democrats should back the effort so neither party can “get one up” on the other through the commission.

Democratic Sen. Darryl Rouson, also of St. Petersburg, served on the most recent commission at the appointment of then-House Speaker Richard Corcoran, a Republican from Land O’ Lakes.

“The CRC may not be perfect, but as lawmakers, we should work to improve it rather than scrap it,” Rouson said. “Abolishing the CRC along with other legislative efforts to make it more difficult and more expensive to circulate citizens’ petitions to amend the Florida Constitution will make it harder for citizen voices to be heard in shaping the future of their state.”

Republicans in recent years have promoted measures to limit the ways to amend the constitution. Those have included making it more difficult for the public to propose amendments through citizens’ initiatives, which DeSantis signed last year. An unsuccessful measure to require that the public approve an amendment twice failed to garner enough support at the ballot box.

“This uninformed pursuit of its elimination threatens to diminish the voice and the will of Floridians and consolidate power in an elite group,” Rouson said.

Lithia Republican Rep. Mike Beltran is carrying the House version of the repeal (HJR 1179). That measure awaits a hearing in its final House committee after passing its first by a 12-4 vote that saw only two Democrats join Republicans on the majority side.