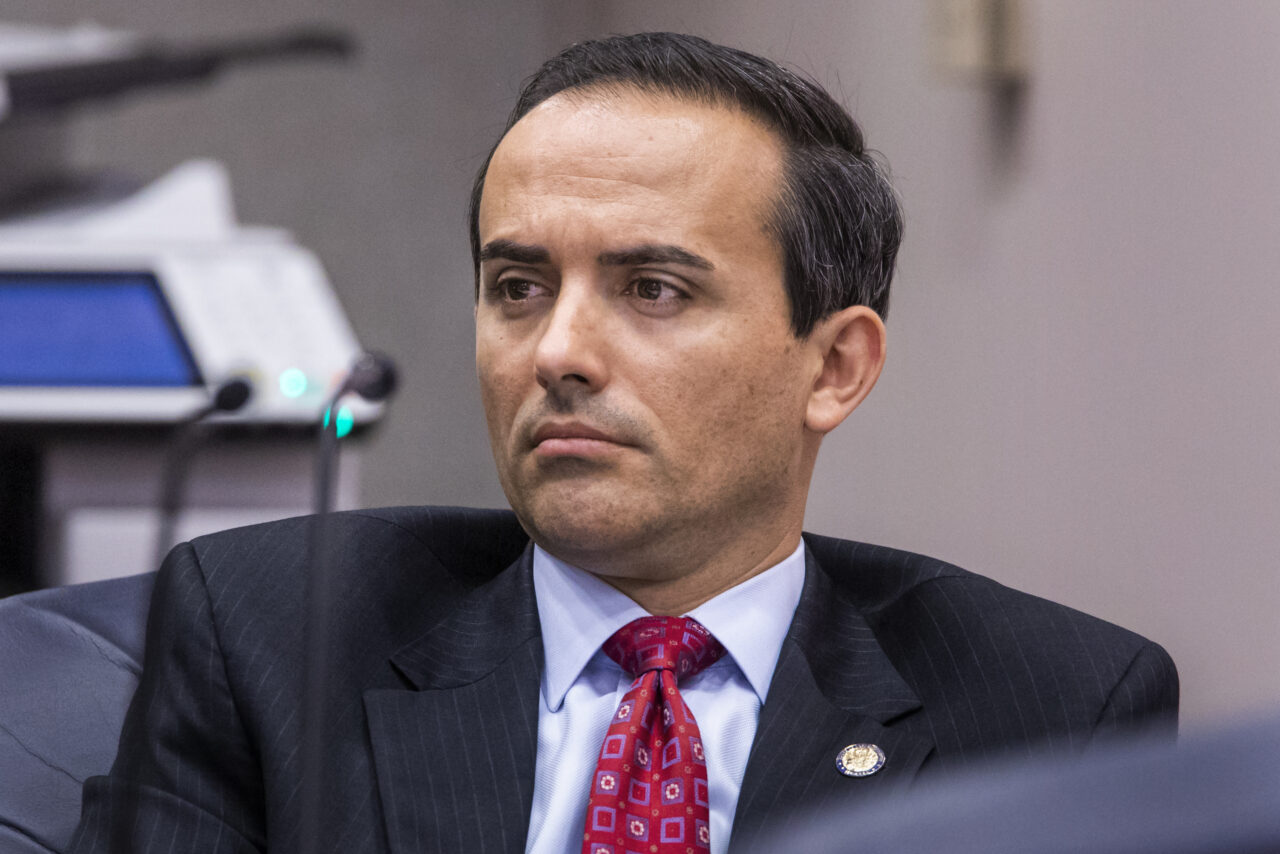 Immigrants' voices could make the case for freedom, democracy.

The House is poised to approve a civics curriculum contrasting American democracy with oppressive foreign regimes.

Rep. Ardian Zika‘s proposal (HB 5) would instruct the Department of Education to create a “Portraits in Patriotism” video library. The library would house first-person accounts of people who lived under foreign governments who demonstrated “civic-minded qualities.”

The Portraits in Patriotism Act would incorporate the curriculum into regular school work. A student would need to earn three social studies credits covering U.S. history, world history, economics and U.S. government as part of an integrated K-12 curriculum.

The House could vote to pass the legislation as soon as Thursday, after a Wednesday hearing as part of the Special Order calendar. It promises a robust contrast between Americanism and competing ideological skeins.

The measure would require U.S. government courses in public schools to include “a comparative discussion of political ideologies, such as communism and totalitarianism, that conflict with the principles of freedom and democracy essential to the founding principles of the United States.”

Further, the U.S. government course would require comparative discussion “such as communism and totalitarianism, that conflict with the principles of freedom and democracy essential to the founding principles of the United States,” the bill says.

Zika, a Land O’ Lakes Republican who has described himself as an “ethnic Albanian from a Muslim community that was persecuted” in Yugoslavia, offered a robust argument for the legislation.

Zika said the high school course would include a discussion of “communism and totalitarianism” and how they contrast with “American democracy.”

The bill would allow Floridians to tell “our American stories to the next generation of Floridians,” Zika said, saying the Sunshine State could set a trend.

“What we do in Florida, the rest of the country will do,” the Legislator added.

During his speech after being sworn in as House Speaker in November, Chris Sprowls signaled support for similar legislation.

“I would love for every school-age child to be able to hear from Floridians — Americans — who hail from countries in Latin America or other parts of the world where freedom is a luxury and liberty a dream,” Sprowls told members. “Let them tell our school children why — of all the nations in the world — they chose the United States as their home. Let them say loudly and with pride in their voice — todos somos Americanos; we are all Americans.”

previousKathy Colangelo: Filling the gaps of a hardening insurance marketplace