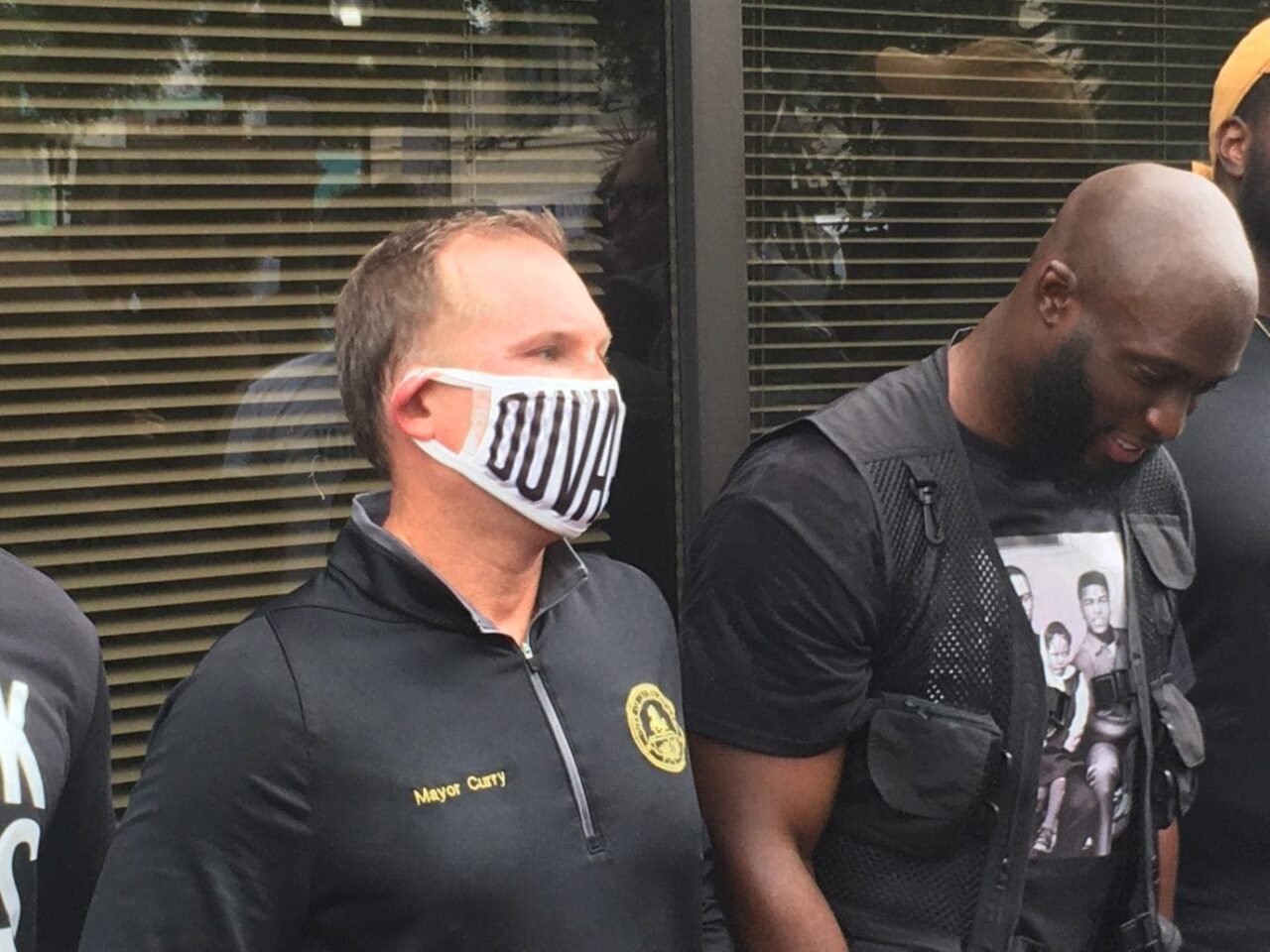 Duval County residents who amassed a mask collection in the pandemic age may soon find themselves without reason to wear them.

On Friday afternoon, Jacksonville announced plans to drop the mask mandate that has been in place since the summer. Notably, the decision was just days after Vice President Kamala Harris came to town to highlight virus response efforts.

“Since the start of the pandemic, the decisions I’ve made have been based on data. I’ve worked with hospital leadership, researchers, emergency management and more to make decisions that will help keep our community safe. At this time, based on current data, I have decided to lift the mask mandate that requires masks be worn indoors, in public spaces, where you could not be six feet apart,” Republican Mayor Lenny Curry said, as reported by WJXT.

Jacksonville instituted a mask order in late June of last year, as case counts surged, hospital intakes swelled, and the city attempted to recruit the Republican National Convention for a full-scale event.

The RNC ultimately occurred in Charlotte, North Carolina, where it was originally scheduled.

The mask mandate was non-binding, without any meaningful enforcement component, but it was set up for a legal challenge over the summer, one that it ultimately survived.

“The Mayor, politically accountable to the City of Jacksonville, has determined that this measure meets the dangers presented to the City and its people by the COVID-19 emergency,” Dearing wrote in a 21-page opinion that comported with other such suits around the state.

However, with a Governor adamantly opposed to virus enforcement orders, and the optics of the vice presidential visit in the rear view, Duval County clearly felt this was as good a time as any to drop a mask order that was followed sporadically, at best, anyway.

“This action demonstrates that we are another step closer to getting back to normal, but we are not there yet,” Curry said Friday.