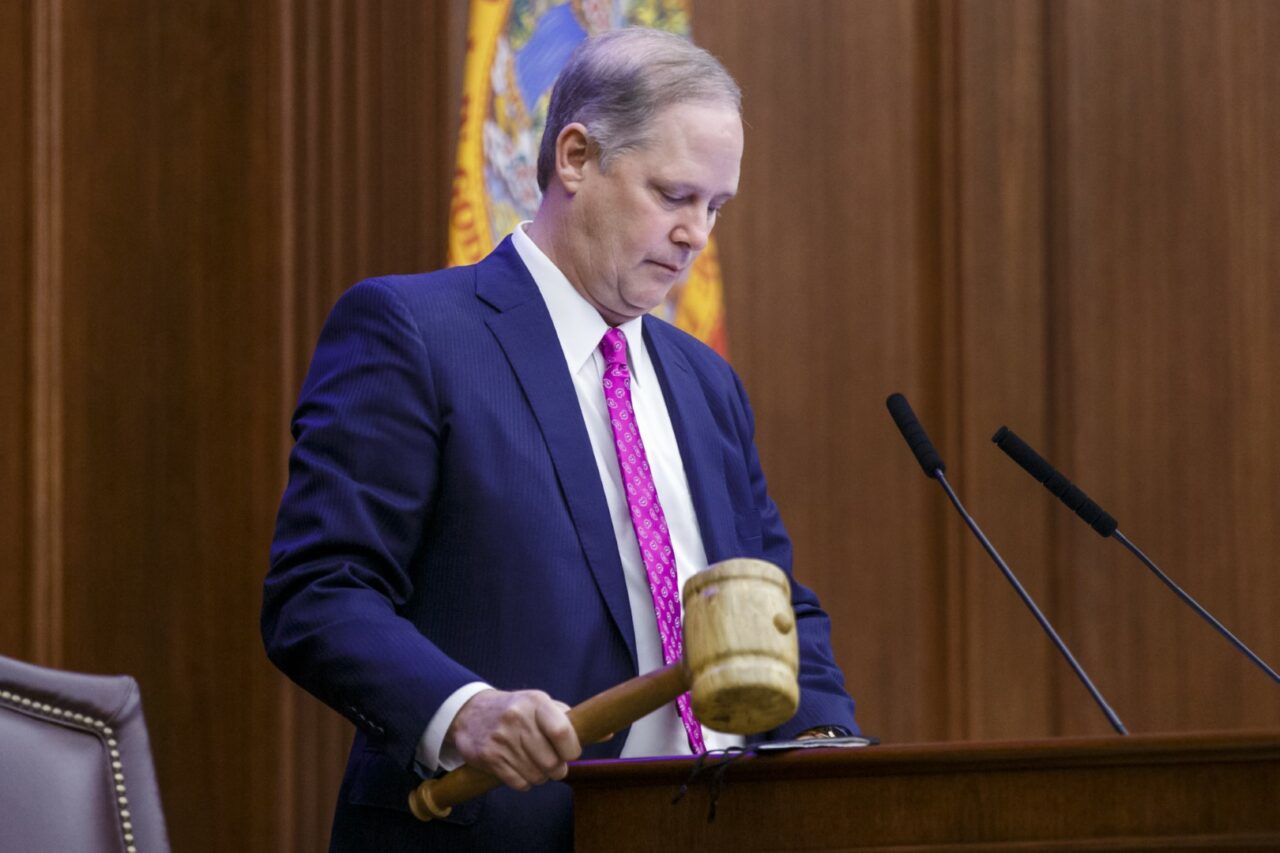 The Senate Appropriations Committee has unveiled a $95 billion budget proposal for the 2021-22 fiscal year.

Senate leadership, including Senate President Wilton Simpson and Appropriations Chair Kelli Stargel have been consistently warned that the budget will be tight this year. Their proposal, revealed Friday, comes in $1.6 billion lower than Gov. Ron DeSantis’ request.

“We have a constitutional responsibility to pass a balanced budget in good times, and in difficult times,” Simpson said in a statement. “Due to the COVID-19 pandemic, revenues that fund our day-to-day government are down, and we know we have some big expenses on the horizon, which means we had to make difficult choices throughout the budget.”

In estimates drawn up in August, lawmakers faced a $5.4 billion shortfall from pre-pandemic expectations for the 2020-21 and 2021-22 fiscal years. But the state economy has repeatedly outperformed expectations.

The latest estimates, which will be revised again before the Legislature adjourns at the end of Session, show the state missing out on $1.4 billion in general revenue during the current fiscal year compared to pre-pandemic models.

The Governor has been optimistic in recent months that those trends will continue, but Stargel has been more cautious.

“In the months since, while we have seen some positive improvements, we are also seeing significant fluctuations in the estimates, and it is clear to me that we do not yet have a full view of the long-term adjustments to our economy as a result of the pandemic,” Stargel said.

One major allocation in the Senate’s proposal is $50 million for the child welfare system, which has been a priority for the Senate President.

“This is an investment that can’t wait,” Simpson said. “We know that even modest investments in the life of a child now will make a huge difference in the long run.”

The budget also holds true on Simpson’s priority to raise the minimum wage for state employees and contractors to $13 per hour. That would outpace the constitutional amendment passed in November to push Florida’s minimum wage to $15 by 2026.

“Businesses across Florida are working to implement this amendment in the midst of a pandemic, and state government should lead by example,” Simpson added.

The budget sets aside $5 billion in state reserves.

Around $10 billion in federal relief funds are expected to arrive in the coming months. Earlier this month DeSantis added $4.1 billion on top of his $96.6 billion budget proposal based on the American Rescue Plan.

Senators expect to address those funds later this Session.