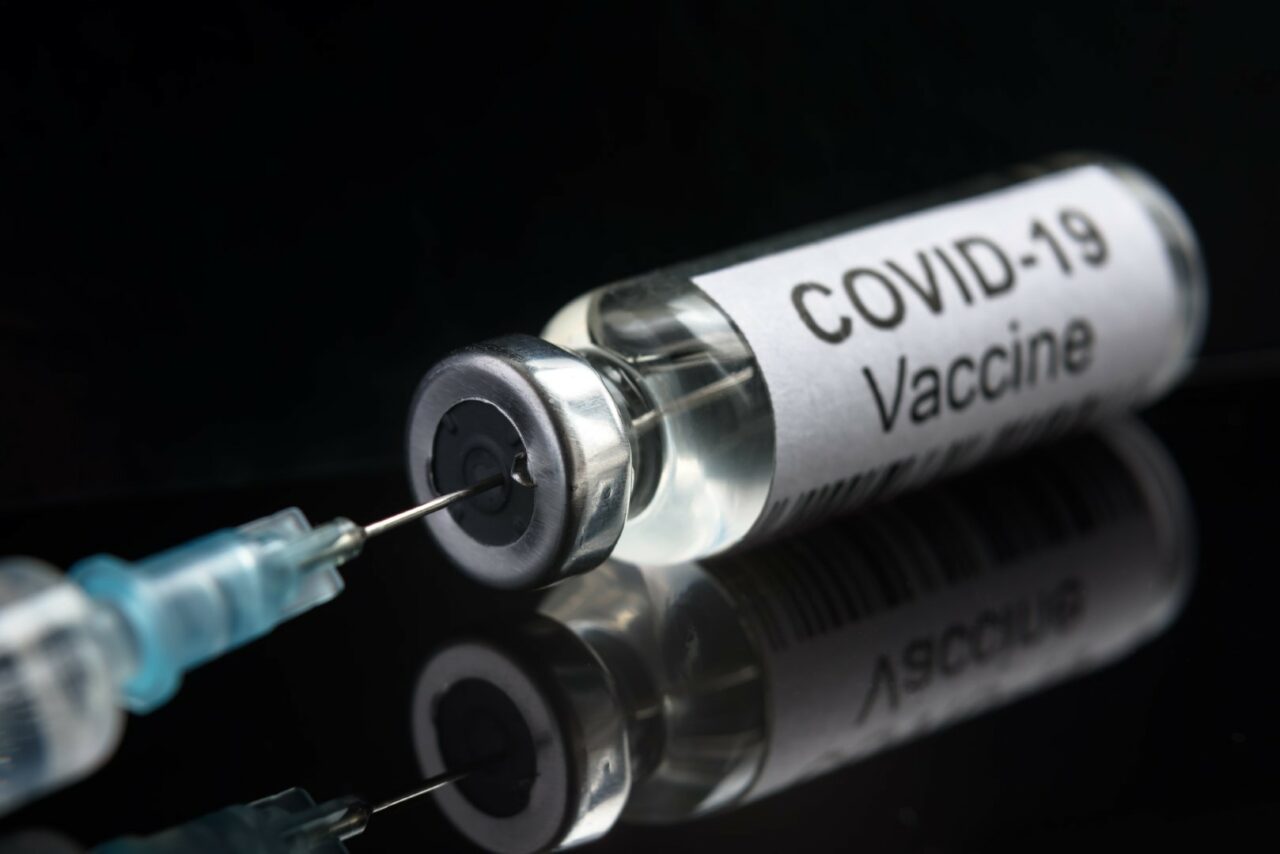 The CDC says Florida has now seen more than 2,200 cases of a U.K. variant.

That shows numbers ebbing after last week saw more than 5,000 new cases per day for five days straight. At the same time, officials for the first time in more than a month showed more than 10% of tests processed in a day came back positive for the virus on Sunday.

A daily update from the Department of Health on Monday shows the total caseload for the state has grown to 2,047,379 positive tests for COVID-19. That’s an increase of 3,374 since the Sunday report.

The total, which dates back to the virus first surfacing in Florida last March, shows 2,009,408 Florida residents have contracted the disease. Another 37,971 out-of-state residents also tested positive while in Florida.

Of those, 33,891 individuals in the count died before recovering from COVID-19, including 33,247 Florida residents and another 644 who live elsewhere but died while in Florida.

On Sunday, the Department of Health tallied results from some 56,848 test results, of which 5,735 came back positive for COVID-19. That’s a rate of 10.09%, just above the threshold where officials consider the spread of the virus out of control. The last time the state reported a high positivity rate was on Feb. 7, when 10.46% of cases came back positive.

Whether the rate reflects a low number of tests or the start of a trend will likely become clear over a matter of days.

But also of note, the federal Centers for Disease Control and Prevention also shows a substantial increase in cases of variant virus strains. A Sunday evening update shows Florida has seen 2,274 instances of the B.1.1.7 mutation first discovered in the United Kingdom. That’s about 21.5% of all known cases in the United States and far more than any other state.

Florida also leads the nation with the Brazil-originating P.1 variant, with 42 of the 118 known U.S. infections. There have also been 14 known infections of the B.1.351 variation, which surfaced first in South Africa, but that’s out of 288 cases nationwide.

On a more positive note, progress continues in vaccinations, with 5,679,601 individuals in Florida receiving at least one dose of one of the federally approved vaccines. That includes 3,141,836 who are fully vaccinated, 221,801 of whom received the single-dose Johnson & Johnson shot and another 2,920,035 who had a dose and booster shot of the Pfizer or Moderna vaccine.

Another 2,537,765 received a first shot of Pfizer or Moderna, and still await a second dose.

nextManatee die-off may ease in spring, but the future is uncertain