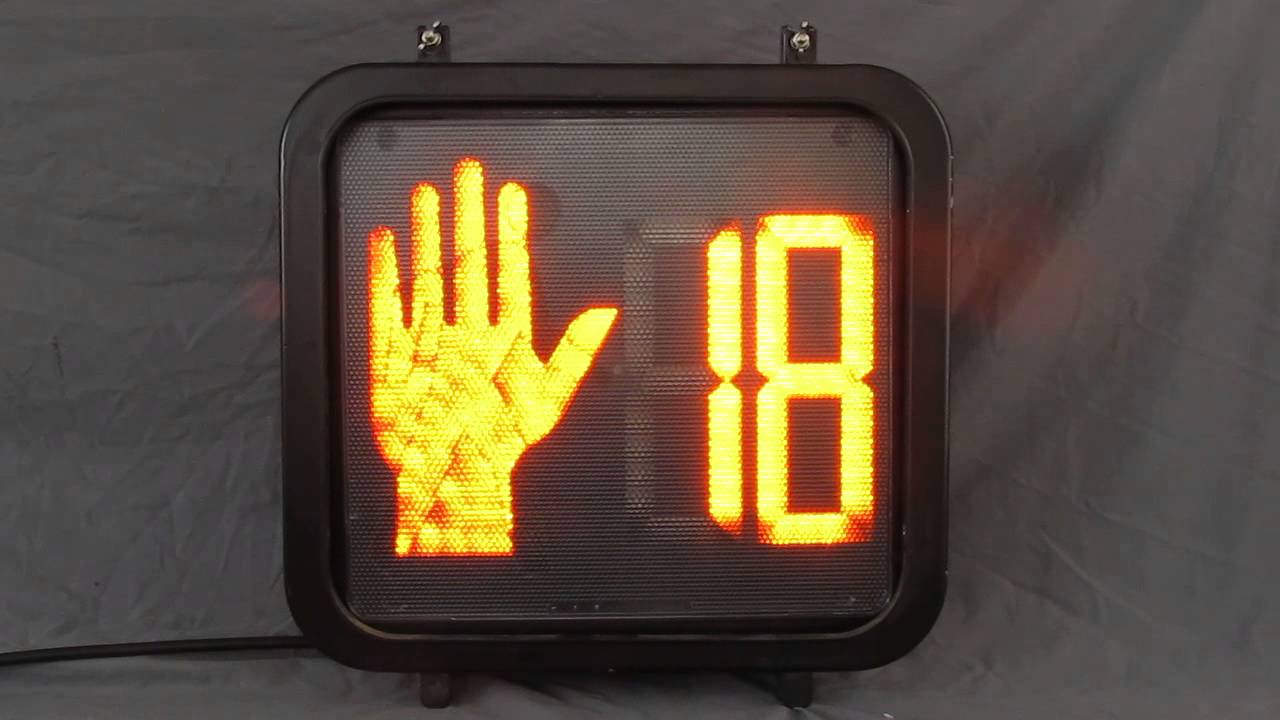 The bill would swap flashing yellow lights at crosswalks to red.

A bill to add safety measures to pedestrian crosswalks received pushback in committee from a lone representative, despite the presence of the parents of a girl who died in a crosswalk in 2019.

The bill passed the House Infrastructure & Tourism Appropriations committee Tuesday in a 10-1 vote.

If passed the new law would be called the “Sophia Nelson Pedestrian Safety Act.” Sophia Nelson was struck by a car while crossing an A1A crosswalk in Satellite Beach with her father in 2019.

The bill (HB 1113) deals primarily with “mid-block crosswalks,” which are crosswalks in the middle of a block and not located at a traffic light intersection. Nelson was using a mid-block crosswalk with her father when she was hit and killed by a driver.

Federal law currently stipulates mid-block crosswalks must use a flashing yellow light to let cars know to stop for crossing pedestrians. The bill would require the light to be red.  Brevard Rep. Randy Fine is the bill’s sponsor.

“We’re taught, and we have been for 100 years, that red means stop. But in this one instance, yellow lights are supposed to mean stop, which led to the tragic death of Sophia Nelson,” Fine said.

To change the light color, the Florida Department of Transportation must obtain a waiver from the federal government.  If the federal government says no, Fine said the yellow lights will still be removed so the mid-block crosswalks do not create “the false sense of security that pedestrians feel when they push that button.”

The bill also requires a traffic engineering study conducted by a Florida licensed professional engineer prior to installing a new mid-block crosswalk, additional signage around mid-block crosswalks and the coordination of the crosswalk light with nearby traffic lights.

It’s the second time around for this bill. Similar legislation (HB 1371) passed the House last year, but a Senate companion bill (SB 1000) did not make it out of the committee process.

Most committee members in Tuesday’s meeting praised the bill for adding safety to a dangerous crossing area.

Rep. Dianne Hart supported the bill for the second year in a row.

“I myself have tried to cross on the flashing yellow and people don’t stop. They think yellow means slow down, and I was almost run over,” Hart said.

But Pinellas County Rep. Linda Cheny, the committee’s only no vote, dug her heels in on the issue. Cheny said the matter of changing the light color is more complicated than it sounds and would require a minimum pedestrian threshold.

Fine said the waiver from the government would override those issues.

Cheny also said changing the light color would create traffic on Gulf Boulevard in her district.

“Gulf Boulevard, our main road, has got so many of these mid-crosswalk yellow flashing lights that if they were to be turned into red lights, that road would turn into a pedestrian mall. Cars would not be able to travel down that road,” Cheny said. “It works in my district, for the most part, and making them red would not work.”

“What this bill doesn’t do is to require flashing yellow lights be replaced with traffic signals, which is what I think you have been led to believe would happen. The lights when they are rad only become a red upon someone pressing the button in order to cross the street. They should flash no more often than these yellow lights are flashing today,” Fine said. “So, if pushing it and turning it red causes traffic backups in your district, what it means is that when the lights are being pushed today, and they’re flashing yellow, people aren’t stopping.”

The bill now heads to its last committee stop, Commerce Committee. Senate companion legislation (SB 1412) is in its second of three committee stops, the Appropriations Subcommittee on Transportation, Tourism, and Economic Development.

previous'Better than nothing': Slimmed down PBM bill passes House committee