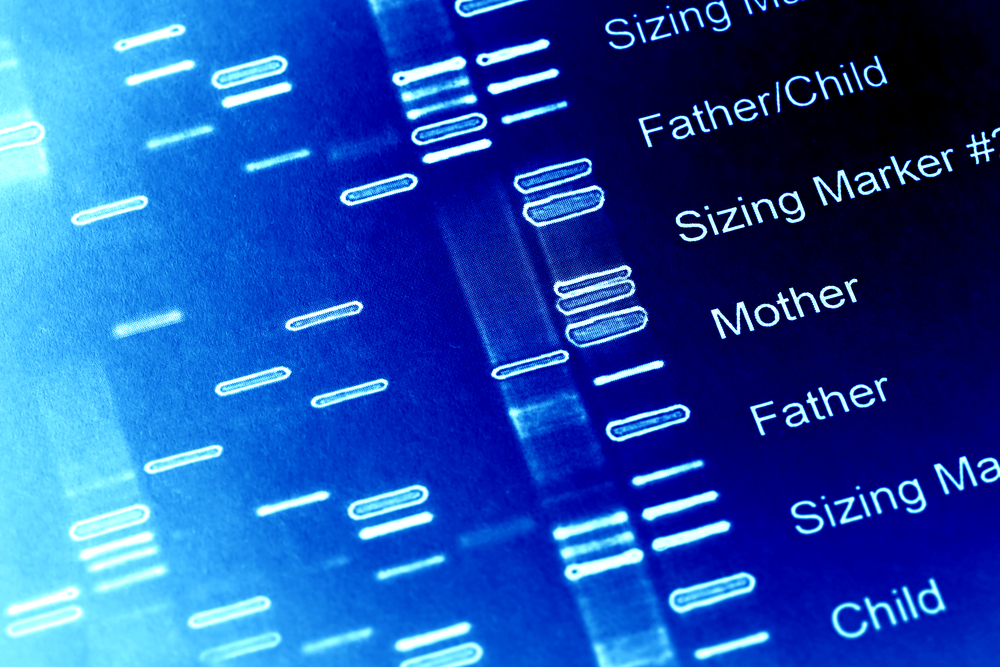 Florida recently became the first state to protect DNA from an expanded list of insurers.

The House passed legislation to create criminal penalties for handling another person’s DNA data without their consent.

The proposal builds off a new Florida law expanding protections against some insurers who could potentially use people’s genetic information. Chris Sprowls, now the House Speaker, led the effort to turn that bill into law last year.

During Wednesday’s floor session, Tomkow offered an amendment to the bill, which would create an exception to the crime if a person discloses another’s DNA after the owner of the DNA had previously published their DNA analysis results.

AncestryDNA and 23andMe, two leading DNA testing companies, have helped craft the legislation to codify what they call some of their “best practices” for preserving people’s genetic privacy.

On Monday, the Senate Commerce Committee signed off on the Senate version (SB 1140), carried by Estero Republican Sen. Ray Rodrigues. The bill is slated for a hearing on Tuesday in the Senate Rules Committee, its final stop before that bill or the House version can appear on the Senate floor.

If it becomes law, the Protecting DNA Privacy Act would take effect in October.