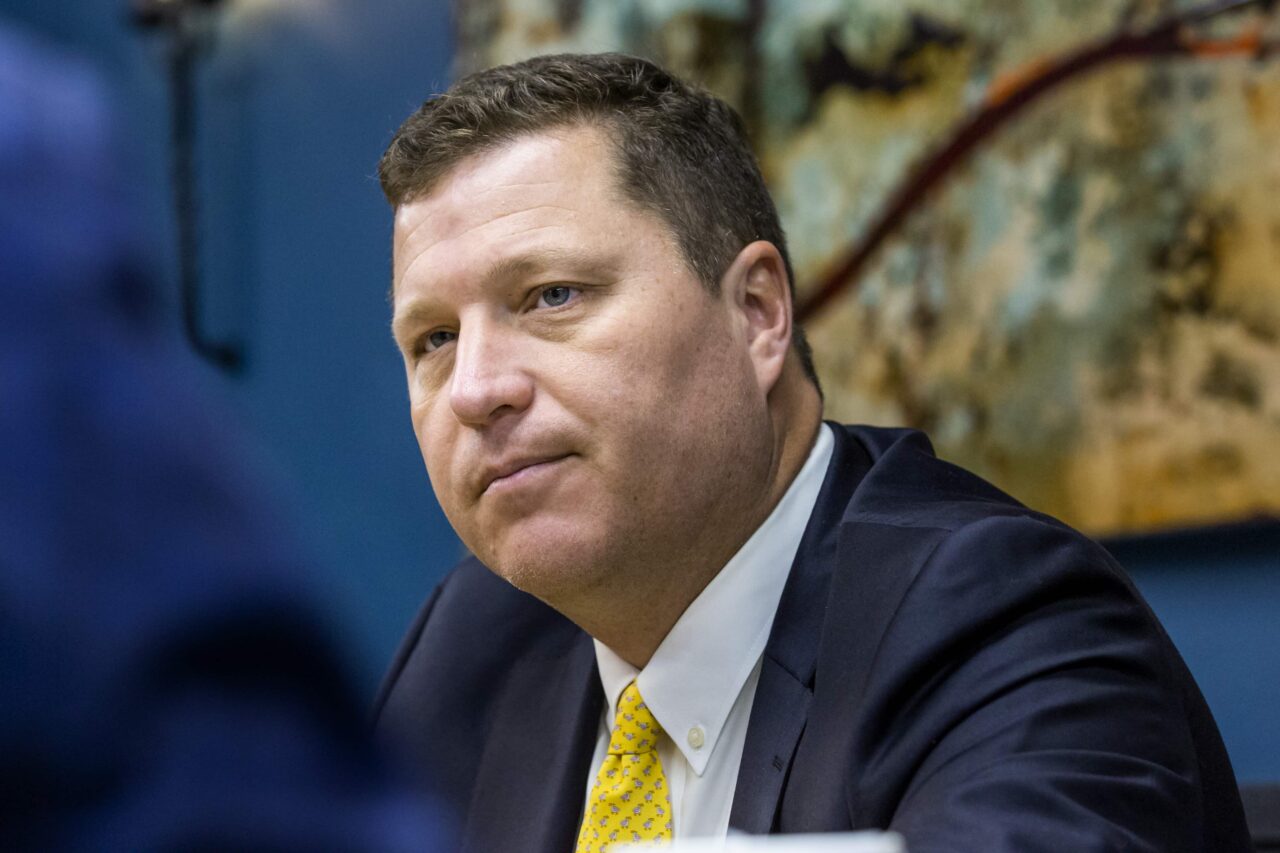 'The simple truth is the times have changed.'

Serving as the House or Senate budget chief offers plenty of perks, including the ability to deliver bacon back home.

And this year’s Legislative Session is no different.

The proposal would set aside $50 million for a new 2nd District Court of Appeal building in Polk County. Along with Polk County being Stargel’s home turf, her husband, John, has been a judge on the appeals court since July, when Gov. Ron DeSantis appointed him to the post.

While it is always perilous for lawmakers to challenge the priorities of budget chairs, the proposed courthouse spending came under fire Wednesday as the Appropriations Committee discussed and approved the Senate budget.

Sen. Jeff Brandes, a St. Petersburg Republican, offered an amendment that would have shifted $30 million of the line item for the Polk County courthouse to cover pay hikes for state prison workers. Brandes’ proposal would have directed the remainder of the funds $20 million toward a new appeals court building in his home county of Pinellas.

Brandes argued that most of the activity and people associated with the appellate district which spans Pasco, Pinellas, Hardee, Highlands, Polk, DeSoto, Manatee, Sarasota, Hillsborough, Charlotte, Glades, Collier, Hendry and Lee counties is centered in the Tampa Bay area.

Without naming names, Brandes noted that only three of the appellate court’s judges live in Polk County, while more than a dozen live in the Tampa Bay area, where a 2016 study recommended a new courthouse should be built.

And Brandes pointed out that lawmakers last year earmarked $21 million for a new appeals court building in Pinellas County, but DeSantis vetoed the funds amid the coronavirus pandemic.

But Stargel, who didn’t mention that her hubby serves on the appeals court, argued that Florida law identifies Lakeland as the location for the 2nd District Court of Appeal.

“This has been an issue that’s been important to me, living in Polk County,” she said. “Over the course of the years, little by little, law firms, attorneys, people have been moving over the last 20 years to Tampa, taking businesses, taking jobs and taking opportunities from my area.”

Although the majority of judges selected to serve on the appeals court live in the Tampa Bay area, that “doesn’t mean that the courthouse needs to be in that area around those judges,” she said.

But Brandes didn’t back down.

“The simple truth is the times have changed,” he said. His amendment was killed in a voice vote.

After Wednesday’s meeting, Stargel told reporters that her husband’s post at the appeals court has nothing to do with the $50 million budget item.

“I have been pushing for this long before he was a judge. And the fact that he’s on the DCA is really irrelevant to the discussion,” she said. “In fact, it would have been kind of weird if I’ve been pushing to not move the DCA, then he gets appointed and suddenly I stopped, I think would have been a little bit more unusual. So, I’m keeping the same course of action of what I’ve been trying to do for years.”

previousTakeaways from Tallahassee — Easter is brought to you by ...