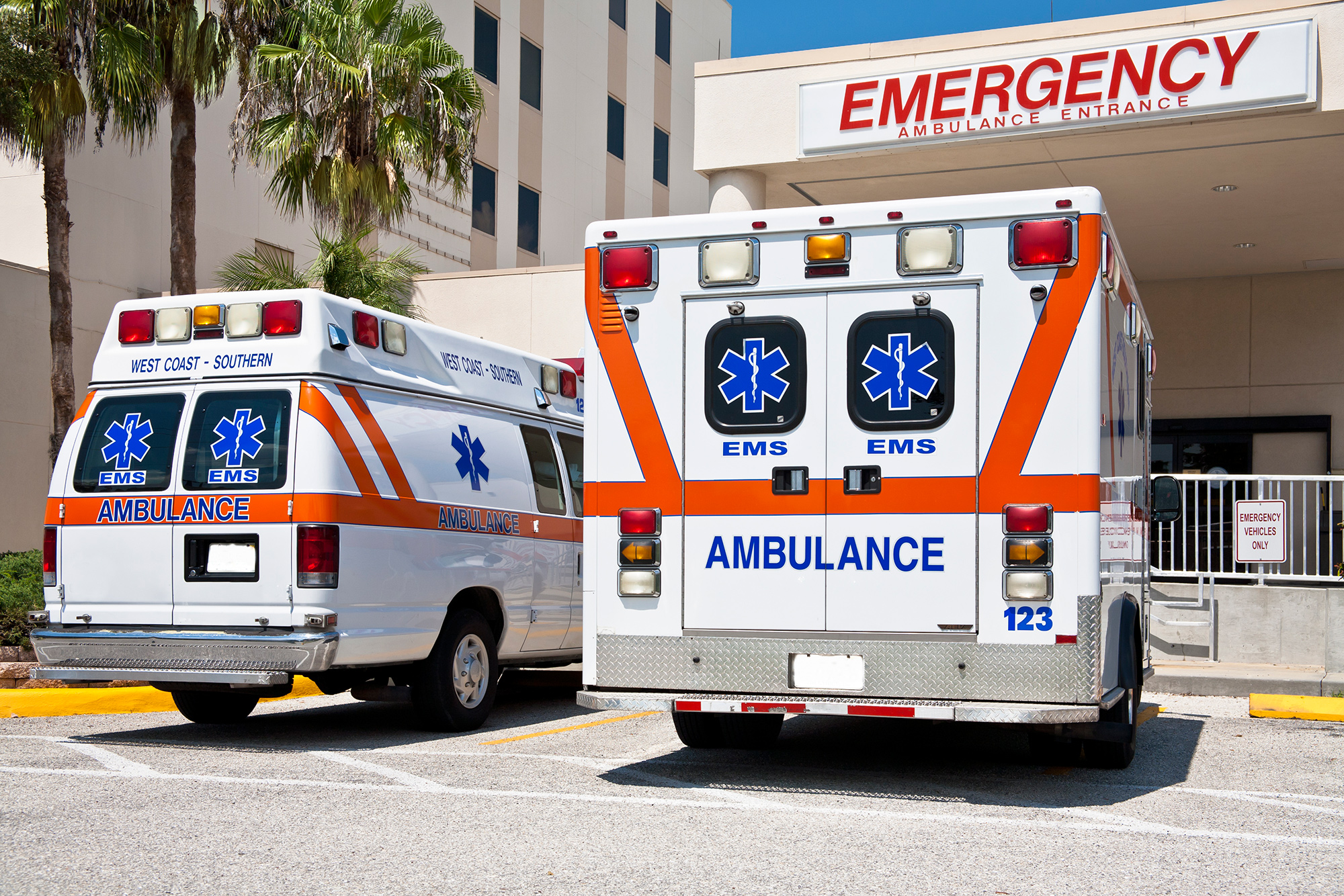 The bill stems from a lawsuit filed back in 2019 that alleges negligence by county paramedics.

The Legislature is close to approving a relief bill that would require Hillsborough County to pay $2.45 million to the estate of a 30-year-old woman who died from negligence by paramedics.

The House unanimously passed the bill (HB 6511) Thursday, bringing the family of Crystle Marie Galloway one step closer to full relief from a 2019 lawsuit. The legislation is sponsored by Indian Rocks Beach Republican Rep. Nick DiCeglie.

The Senate Rules Committee will take up its version of the bill (SB 26), sponsored by Tampa Democrat Sen. Janet Cruz, Tuesday.

The bill stems from a lawsuit filed by Galloway’s mother, Nicole Black. The suit alleges negligence by county paramedics, who appeared to deny Galloway proper medical action, which in turn led to her death.

In July 2018, Black called 911 after finding her daughter unconscious in the bathroom. She said her daughter was complaining of a headache, stomach ache and sensitivity to light and sound. Galloway had given birth to her third child via C-section just three days earlier.

Four paramedics arrived on the scene and observed Galloway crying, complaining of a headache and vomiting. However, none of the personnel took her vital signs or conducted a physical examination.

When asked by one medic if she wanted to be transported to the hospital, she nodded affirmatively, according to the bill.

The medics determined she was not ambulatory, despite having not performed “any assessment or examination of her to determine if transportation to the hospital or any medical treatment was necessary.”

“None of the medics on scene ever asked Ms. Galloway why she wanted to go to the hospital,” the bill states.

After the paramedics left, Black drove Galloway to an emergency room in Temple Terrace, where she arrived unresponsive after experiencing seizures on the way there.

A CT scan of Galloway’s brain showed bleeding related to an aneurysm. Galloway was flown by helicopter to Tampa General Hospital, but she died several days later after never regaining consciousness.

The county agreed to settle the case brought by Galloway’s mother for $2.75 million. However, because of of state sovereign immunity laws, the county was limited to paying $300,000, requiring the passage of a claim bill to complete the rest of the payment.

If the bill is successful, the county will need to shell out the remaining $2.45 million.

previousWaller Park improvements at Florida Capitol to begin in May

nextCorporations doled out over $50M to voting restriction backers