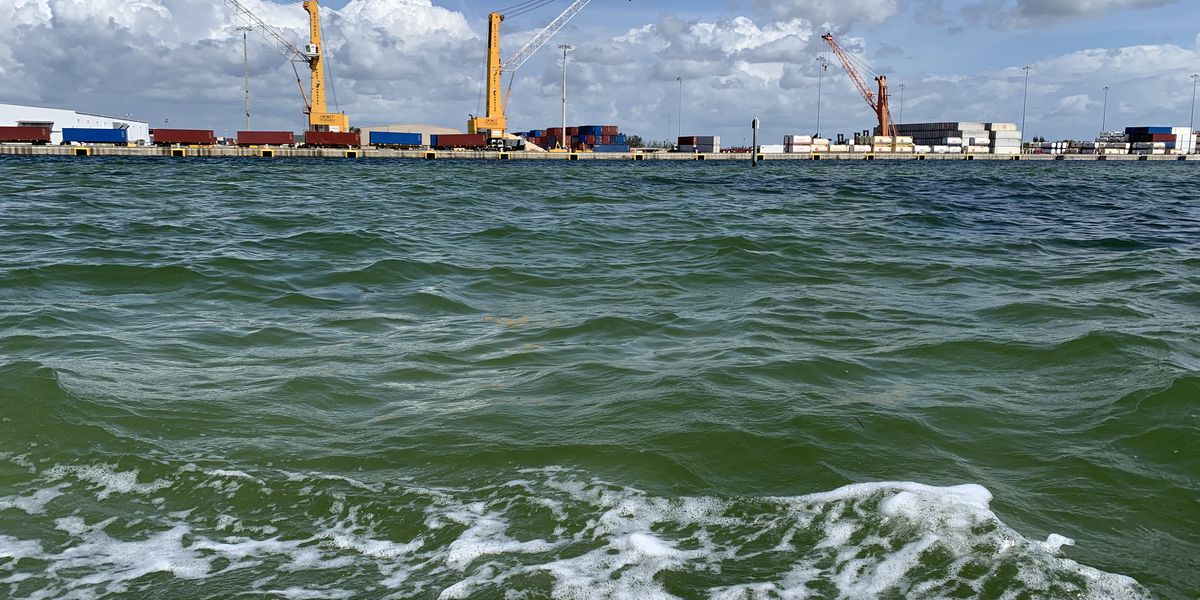 The breach threatens the county with millions of gallons of polluted water flooding neighborhoods and into Tampa Bay.

Residents within the evacuation zone are believed to be out and safe, Manatee County Commission Chair Vanessa Baugh said at a press update Saturday afternoon in response to the Piney Point phosphate crisis.

County officials also announced that Gov. Ron DeSantis, who recently declared a state of emergency for Manatee County, is sending additional resources, including pumps cranes and other heavy equipment that will to be necessary for a full breach.

Commissioners were notified at 11 a.m. of the complete evacuation of those near the shuttered Piney Point phosphate plant due to “further collapse” of one gypsum stack overnight, despite efforts from local and state crews to stave off crisis.

Manatee County issued an emergency evacuation order Friday afternoon for residents within a half-mile of the Piney Point industrial site after a breach was discovered, according to reporting from the Bradenton Herald.

Since Friday afternoon, the site has been leaking 22,000 gallons a minute, acting County Administrator Scott Hopes said at the press conference. There are still key engineers on site, and the crews are managing two full siphoning pipes that empty out at the port into a drainage ditch. Hope said it would take 10 to 12 days to completely empty the pool at the current rate.

But, if the system experiences a full breach, the 600,000 gallons currently held inside the retention pond would be expelled within a matter of seconds. The pool covers 77 acres, and is about 25 feet deep.

Crews attempted to contain the leak overnight, and were moments away from celebrating a success, when it burst.

“You’ve got an immense volume of water,” Hope said. “A full breach, we’re talking about the potential of about 600 million gallons, within a matter of seconds and minutes, leaving that retention pool and going around the surrounding area. Fortunately, the population density is relatively low — extremely low.”

The Florida Department of Environmental Protection is also prepared to fully enforce consequences for the damages to the state’s natural resources, although its top priority currently is ensuring the ceasing of the breach.

The county is offering shelter to any evacuated residents, but has not yet had any residents request the provision.

In a statement released by Baugh earlier, she referred media to the scheduled press conference and updates via official Manatee County twitter accounts.

“Our first concern is to protect the people that live and do business in the area,” the statement reads. “Manatee County Commissioners stand ready to respond with any financial or human resource needs in order to assist the brave men and women responding at the site of the stack.”

The situation has led to road closures near the area. Local and state emergency management teams descended on the scene after the breach was observed in the wall of a leaking pond, which holds 400 million gallons of water containing phosphorus and nitrogen from the old phosphate mining property.

Phosphogypsum, the radioactive waste seeping from the site, is formed as a by-produce from fertilizer production, according to the U.S. Environmental Protection Agency. The waste is stored in large piles, or stacks.

By leaking into Tampa Bay, which has already occurred and will increase with a full collapse, the excess nutrients could cause algal blooms, which lead to red tide, environmentalists warn.