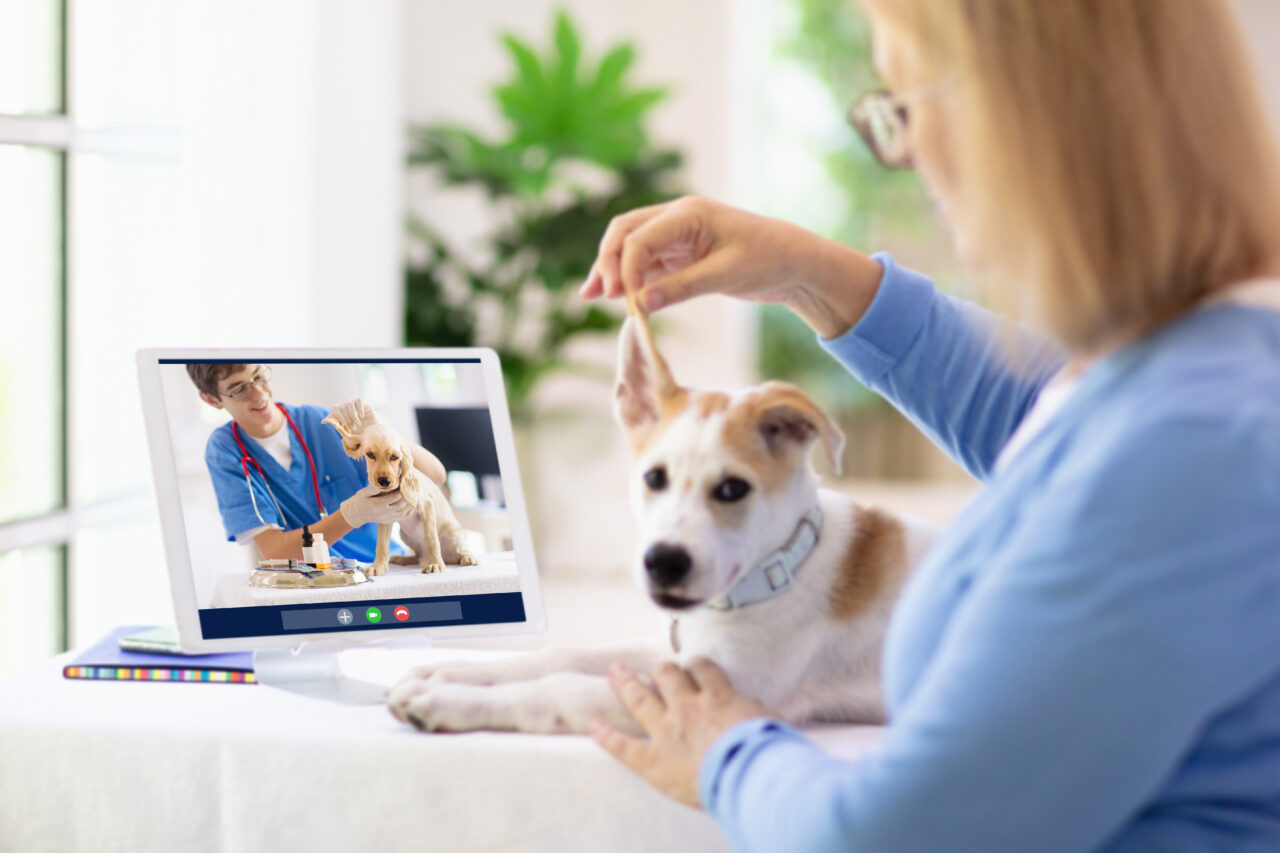 The bills could allow pet owners to misuse hospice services to obtain controlled substances, including opiates.

These bills are being represented as a way to expand veterinary medicine through relevant services to reach underserved populations. However, the bills, as they are currently written, contain loopholes which could lead to unintended consequences that is not the intent of the legislation.

Many in the veterinary profession are in favor of the responsible use of telemedicine with appropriate oversights, but some professionals question if that is how patients and providers would use this legislation in practice. There is a petition that currently has over 1,500 signatures from constituents who oppose this legislation.

A Tallahassee doctor of veterinary medicine, Scott Richardson, said, “This bill will ultimately lead to the misdiagnosis, unnecessary suffering and potentially the death of Florida pets. I am not against telemedicine; I think it has a valuable place in my profession when used appropriately, such as follow-ups, but to be able to establish a valid client-patient relationship without a physical examination is a dangerous mistake.”

While lawmakers have been making comparisons between human medicine and animal medicine, there are many ways that they differ under current Florida law, and this legislation highlights some of the differences. Under Florida law, there is no definition of hospice care in veterinary medicine. The bills could allow pet owners to misuse hospice services to obtain controlled substances, including opiates.

Another Florida veterinarian, Dr. Julie Moodoyan, said, “In the early 2000s, Florida earned the unfortunate reputation as a ‘pill mill’ state, contributing significantly to the opioid epidemic in our country, by having lax laws regarding opiate prescriptions available through pain clinics and medical providers that were prescribing opiates outside the scope of standard medical practices. It would be a huge mistake to further that reputation by becoming known as the first ‘puppy pill mill’ state.”

While the House bill does not prohibit opioid prescriptions, the Senate bill blocks veterinarians from prescribing any controlled substance and prohibits any “off-label” prescriptions, or the prescription of drugs to treat maladies that aren’t listed as an intended use.

In televet visits under current emergency orders, the diagnosis and treatment are based on the veterinarian’s prior encounters with the animal paired with untrained human observation. Under this legislation, regular physical examinations and in-person maintenance of a vet-patient relationship are not required.

A physical exam is the most essential tool vets have for ensuring the standard of care as defined by the state Department of Business and Professional Regulation and is more likely to result in a proper diagnosis and treatment. If an animal is misdiagnosed or a concurrent condition goes unidentified, it could cause the suffering and potential death of that animal. Other risks that a missed or incorrect diagnosis could cause are the potential for human transmission or increased antibiotic resistance.

Moodoyan hopes to work with lawmakers on this legislation going forward to continue offering relevant services to her established patients when the emergency order expires.

“As a private practice veterinarian, I am not against the use of telemedicine in a responsible manner. I would love to explore ways to expand access to veterinary care in underserved communities, and I am open to any suggestions for ways that this can be safely done. This bill is not the answer to that problem. It is dangerous for pets, for people, and for our state,” she said.

Bill proponents, including the ASPCA, Florida Animal Control Association and televet companies have worked with bill sponsors on language they say will address the most pressing concerns among the opposition and the House bill could be amended to match it at its next stop.