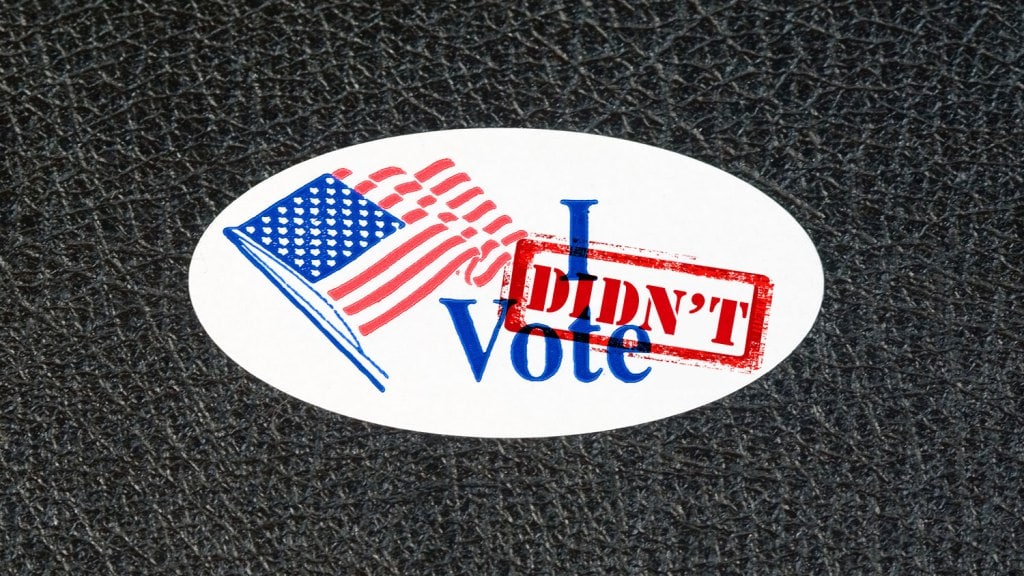 Could Georgia's blowback over its new law foreshadow what's to come in Florida?

A proposed change to Florida voting laws, still winding its way through the legislative process, mirrors some of the provisions in new voting laws passed in Georgia. The Georgia voting laws have riled up critics, starting with Democrats and voting rights groups and, most recently, large corporations who have waded into the matter.

The similarities are raising questions about whether Florida’s proposals could hurt the state’s economy, as has been seen as a potential unintended consequence in Georgia.

After saying the 2020 election went smoothly, Florida’s Republican-led Legislature has been moving forward with a measure supporters say will tighten election security.

The bills (SB90 and HB 7041) would limit access to ballot drop-boxes and require vote-by-mail applications every election cycle, thus requiring voters who signed up for mail ballots in 2020 to reapply to receive them in 2022. Like Georgia’s law, the Florida House proposal would block groups from handing out water to voters in line at polling places through a provision that would bar “giving or attempting to give any item” to voters. The Senate version does not contain that language.

Voting rights groups have said the bills amount to voter suppression, the same thing they say about the new voting law in Georgia.

The Georgia law limits access to ballot drop boxes, adds additional voter ID requirements, gives the General Assembly greater control over elections and makes it a misdemeanor to hand out water to people waiting in line to vote, among other things.

Several large corporations have not responded favorably to the legislation. Over the weekend, Major League Baseball decided to move its All-Star game from Atlanta, where it had previously been planned. MLB Commissioner Rob Manfred said the move was “the best way to demonstrate our values as a sport.”

Before MLB’s move, Coca-Cola CEO James Quincey called the new law “a step backward.” The soft drink giant is headquartered in Atlanta. Executives at Apple, Microsoft, Google and Citi have also spoken against the law.

“The entire rationale for this bill was based on a lie: that there was widespread voter fraud in Georgia in the 2020 elections. This is simply not true. Unfortunately, that excuse is being used in states across the nation that are attempting to pass similar legislation to restrict voting rights,” Bastian said.

The approved Georgia voting law and other proposed voting laws backed by Republican-led legislatures across the nation are largely seen as a response to election fraud claims after the 2020 election.

Democratic House Leader Rep. Evan Jenne said in a press availability Monday that Florida’s voting legislation could have unintended consequences. Jenne said the voting bills in Florida could have a negative impact on the state’s tourism-driven economy.

“I feel that there could be some backlash over that. We’ve seen it in the past. For a state that is so dependent upon tourism as an industry, it seems like probably the wrong fight to get into, especially when it’s just not necessary here in the state of Florida,” Jenne said.

But Sen. Dennis Baxley, who is leading the charge in the Senate for Florida’s election changes, said moves by corporations in other states will not sway his bill.

“Those reasons are not compelling to me. Those are market research things that go on all the time, speculating about what they could do. We just need to get our heads together and make the best dependable, credible policy we can come up with,” Baxley said.

“I think they’re doing themselves more harm by trying to play politics with sports instead of letting sports be the place that we all come together,” Baxley added. “I’m just sorry that this is the new technique that we are going to use in the cancel culture.”

Rep. Blaise Ingoglia sponsors the House version of the election bill. Ingoglia led election legislation last Session that was in effect by the 2020 election.

“In 2020, people said that bill was voter suppression. But in reality, we had the smoothest election we’ve ever had in a while, and we had more people vote than have ever voted in the history of the state of Florida,” Ingoglia said.

But supporters and detractors of Florida’s voting legislation both seem to be looking over their shoulder at national legislation brewing in Congress. House Resolution 1 (HR 1) is the Democratic response to the voting restrictions being put in place by Republican-led state legislatures. That bill passed the U.S. House of Representatives, but its fate in the U.S. Senate is unknown.

National legislation would take the country’s election laws in the other direction by expanding voting rights, changing campaign finance laws and changing redistricting laws, among other things.

“You see Washington, with HR 1, is really trying to get people out there to vote. Florida is moving in a completely opposite direction,” Jenne said.

But Ingoglia thinks the push for the national legislation is exactly why these state election bills are receiving so much criticism.

“I think the people who want to get HR 1 passed are trying to muddy the waters with state legislation, and then they could point to it and say, ‘hey this is why we need HR 1 passed’,” Ingoglia said.

The Senate bill is in its final committee, Rules.

nextJoe Henderson: Sponsors might find a few surprises in their 'anti-riot' bill