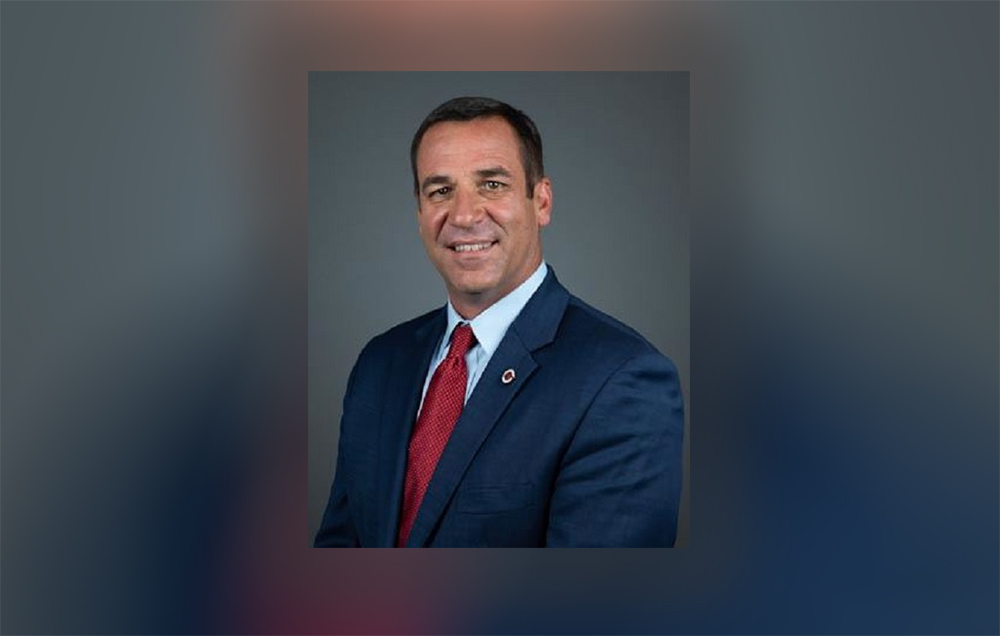 Panama City Beach Republican Philip “Griff” Griffitts raised more than $60,000 in his first month as a candidate for House District 6.

“I couldn’t be happier with this high level of support from Bay County,” Griffitts said in a news release. “Jay Trumbull has done an outstanding job as our state representative, and there is much work we must continue in the Florida House. I am proud of the leadership team we have assembled as we launch this campaign.”

Griffitts’ finance report isn’t viewable yet on the Florida Division of Elections website and the campaign did not disclose how much it spent or how much cash on hand it had at the end of the month.

No matter the balance, Griffitts is the front-runner in the heavily Republican district. He is a native of the area and has a deep resume in local politics.

He and his wife, Laura, have been married for 20 years and have two grown daughters, Katie and Anna Claire. In their spare time, Griff and Laura enjoy boating, golf and surf fishing.