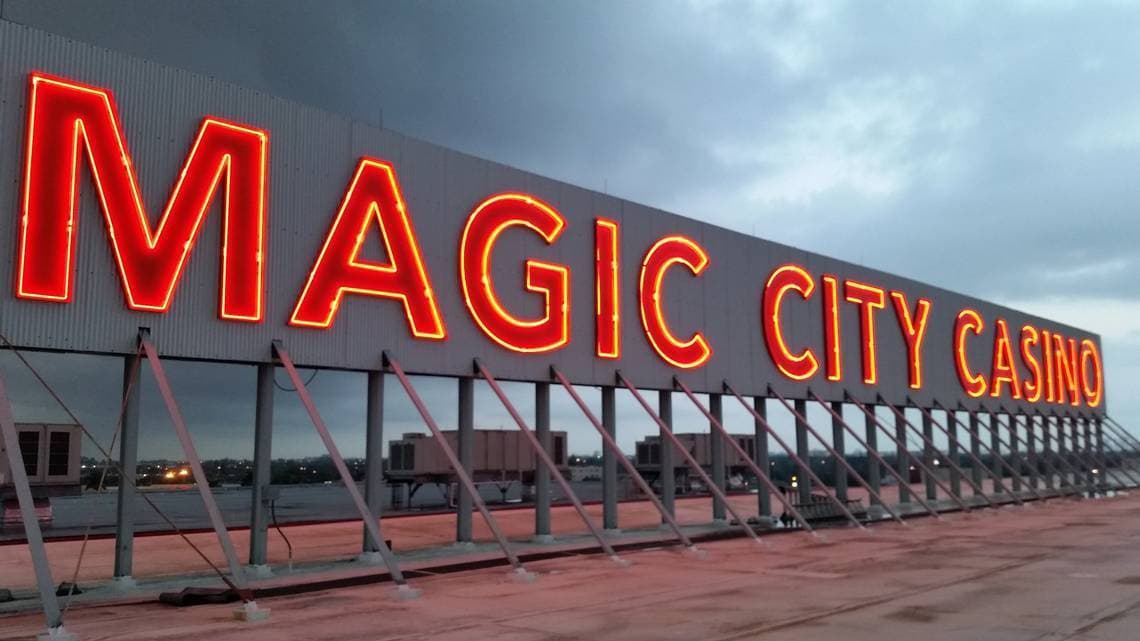 Three gaming bills will be on the Monday agenda for the Committee on Regulated Industries.

An announcement from the Senate President about new gaming legislation could reignite the discussion about sports betting in Florida.

The House has yet to follow suit, but Speaker Chris Sprowls offered clues in a press conference Thursday.

“I have not had a chance to look at it yet. I’ve certainly had gaming conversations in the past, and that’s something that’s very attractive to me. I think I share President Simpson’s affinity for the idea of the Gaming Commission so long as it is real and it is aggressive,” Sprowls said.

Three gaming bills will be on the Monday agenda for the Senate Committee on Regulated Industries.

One of the Senate bills (SPB 7076) would establish the Florida Gaming Control Commission within the Office of the Attorney General. The five-member committee would have law enforcement authority over gaming laws.

A related bill (SB 7078) deals with public records to keep details of the Gaming Control Commission’s criminal investigations out of the public eye.

“Responsible regulation is central to gaming, and I believe, as with other industries, such regulation should be reviewed and updated regularly,” Simpson said in the memo. “Appropriate regulatory controls build public confidence and lead to a stronger gaming industry that can spur economic growth that benefits the businesses and our state.”

A third bill (SB 7080) removes parts of a law governing pari-mutuel permit holders, including jai alai, harness, and quarter horse racing, that require a certain level of live racing or competition for pari-mutual wagering to take place. Pari-mutuel is a type of betting. The bill means that patrons could wager on competitions taking place at another in-state location.

The Senate decoupling plan would not affect live thoroughbred racing currently being conducted at two tracks.

“Thoroughbred breeders, owners, trainers, and permitholders believe keeping a live racing schedule is vital to their industry and its long history in our state. As such, they are not included in this legislation,” Simpson said in the memo.

The bill marks a tepid step to expand gambling in the state. Simpson specifically mentioned the bill would not include sports betting.

“Florida is a diverse state and our senators and constituents have many different opinions, beliefs and convictions regarding gaming. The fact remains, gaming is a voter-approved industry that has contributed billions of dollars to our economy for education, health care and infrastructure, while providing hundreds of thousands of jobs to Floridians over the course of nearly 100 years,” the Senate president said in the memo.

Simpson indicated discussions with the Seminole Tribe are ongoing, but no deal has been worked out.

“These bills take that needed step without impacting ongoing negotiations with the Seminole Tribe,” Simpson said.

But one bill languishing in the House attempts to sidestep the issue.

The bill hinges on the legal definition of gambling, which is defined as a game of “chance.”

LaMarca said his bill lays out the case that sports are a game of skill rather than chance and therefore shouldn’t be governed by gambling laws.

“The unique thing about this particular bill is, no one has run a bill that really pulls the issue outside of either of those issues. It wouldn’t be affected by Amendment 3. It could be in or out of the (Seminole) Compact for the comprehensive package, but it also stands on its own,” LaMarca said in March.

The bill has not been heard in any of its four assigned committees and does not have a Senate companion bill.

There is not yet House companion legislation for the Simpson-backed legislation.

A U.S. Supreme Court ruling in 2018 opened sports wagering to states and 26 have passed legislation to take advantage of tax revenues from the bets.

previousMolly McKinstry moves to Chief of Staff at DCF