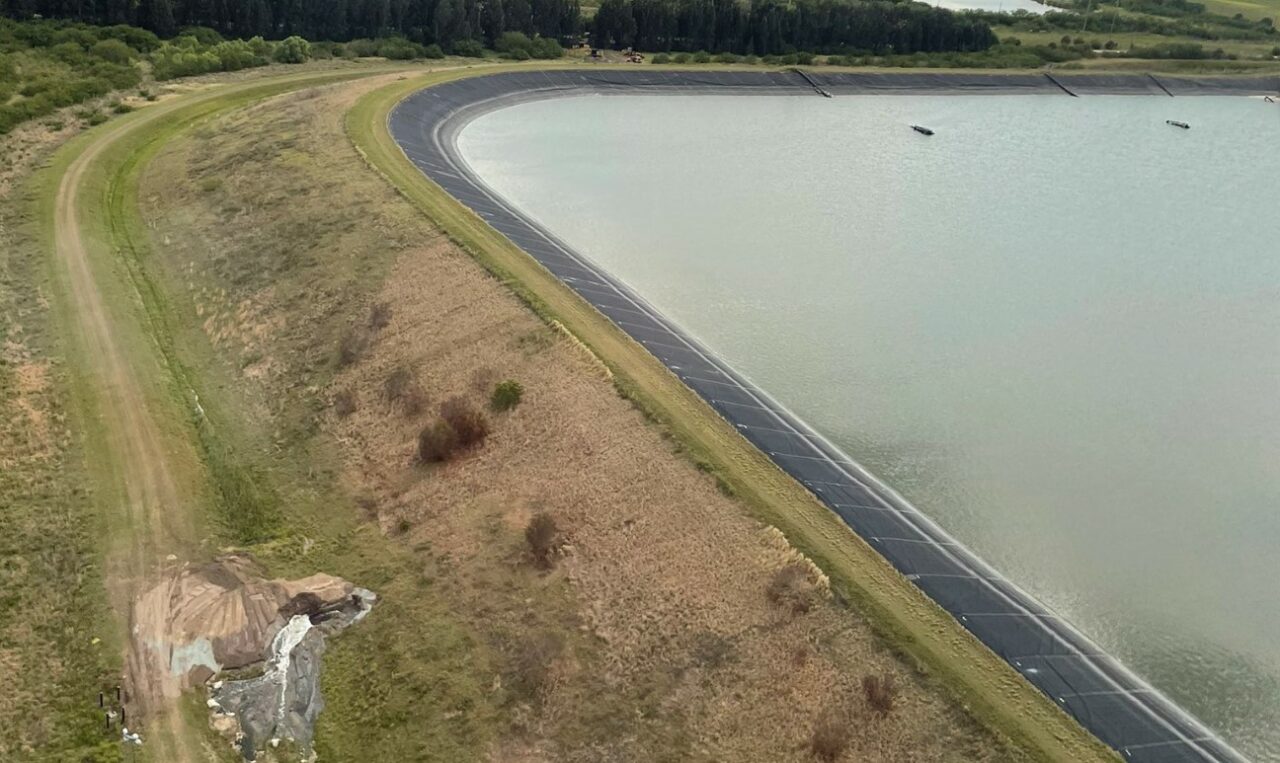 Noah Valenstein said the state will step down pumping water into Tampa Bay.

A Manatee County evacuation order was lifted and the Department of Environmental Protection started stepping down water drainage efforts. But government officials at a Tallahassee hearing say a collapse of a reservoir at an abandoned mine nearly knocked out half of Florida’s power supply.

“The Gulfstream pipeline runs right beside Piney Point,” said Manatee County Administrator Scott Hopes. “That supplies gas to produce power to 50% of the state of Florida. All estimates are that if we had to shut (it) off, it would have taken two weeks at a minimum to bring back power.”

DEP officials working with the Army Corps of Engineers have, since Gov. Ron DeSantis declared a state of emergency, pumped roughly 173 million gallons of water from a breached pond on site. But more than 150 million of gallons remain, and two other water stacks on the property remain with greater levels of pollution than the one that broke.

The House Pandemics and Public Emergencies Committee held an emergency meeting Wednesday evening to discuss state response to the problems at Piney Point, where owners promised years ago to remove the environmental threats from the site, but largely walked away because of financial challenges.

DEP Secretary Noah Valenstein, testifying by video chat from Manatee County, said the state chose to divert water from the breached pond into Tampa Bay via Port Manatee. The water contains heavy levels of nitrogen and phosphorus, as well as very low pH levels, and those nutrients pose some risk. Still, the water had to be evacuated as a matter of public safety as a full collapse of the reservoir would mean a flash flood with 20-foot walls, threatening the homes and lives of residents in the region.

He stressed the water rushing from the pond to Port Manatee in fact came from there; Manatee County paid to dispose of water from a dredging project in 2011 at the site. Furthermore, Valenstein said engineers make sure the discharge point for pumping water away from Piney Point was positioned to keep the flow away from Bishop Harbor or Cockroach Bay, two pristine water bodies in the area.

But officials acknowledge two other ponds on site contain more pollutants, including radium. That makes it imminent Florida find a way to safely drain all ponds and close the site completely.

“We appreciate the Legislature’s interest in making this the last chapter in the long cycle of stories about Piney Point,” he said.

But there could still be a hard road ahead addressing the site.

Rep. Michele Rayner-Goolsby, a Democrat representing part of Manatee County, pressed Valenstein on the course of action against landowners HRK Holdings accountable. “With conversations about HRK being bankrupt, how do we practically hold them accountable?”

Valenstein said DEP’s legal team has already started to research that issue, and stressed that while a corporation may dissolve, the umbrella entities and individuals associated with it remain. The legal avenues for clawing dollars from those has already begun.

The state has no estimate yet on what financial penalties will be, and will total the costs of manpower, use of equipment and environmental damage, then seek to have those costs repaid in full.

Hopes said the site owners only told county officials of the potential for a breach shortly before a small one occurred. He expressed frustration taxpayers will be on the hook for all immediate response. “Instead of closing this before, we paid $30 million to take that dredge material and put it in a holding pond,” he said. “Now we and the environment are taking it back for free.”

Rep. Tom Leek, an Ormond Beach Republican and Committee Chair, questioned Valenstein on what rehabilitating the site would entail. “ Do we have any idea what a complete remediation means, what it takes to make sure this is not a problem?”

Valenstein said the site needs to be completely drained and the ponds need to be capped. He did mention a solution some local lawmakers have floated, a deep well injection, but he said it’s important any remediation find a way to remove all the water in each of three ponds on site. That means disposing of some 650 million gallons of polluted water.

The history of the site was explored somewhat. The mine stopped operating in 2001, and is the only remaining abandoned gypsum stack in Florida not owned and maintained by an active mining company, and the active ones have agreements in place with the state to share costs in case of disaster. There are also regular compliance checks by those companies.

An older site, Piney was built under dated regulations and does not meet modern standards, Valenstein said.

“This is not something you close and walk away from,” he said, calling Piney Point the only “legacy stack” in Florida and one where environmental conditions will need to be inspected after site rehabilitation.