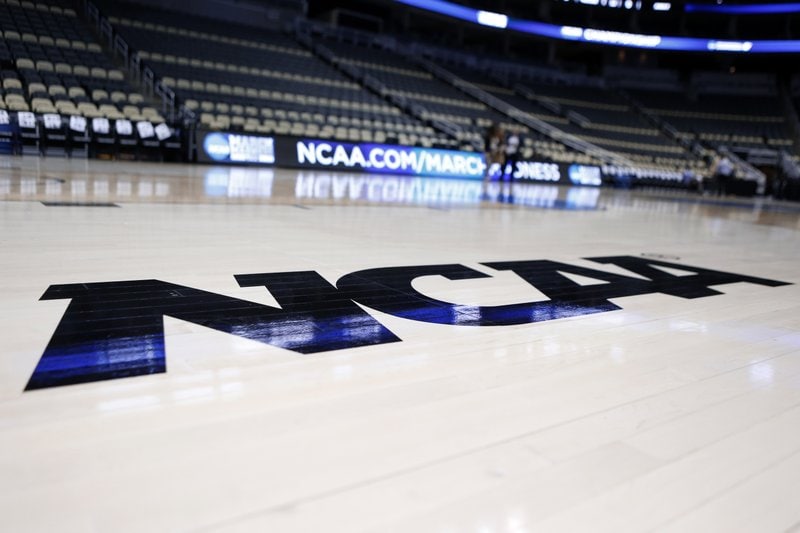 "We will continue to closely monitor these situations," the NCAA warned.

The NCAA put states, including Florida, on notice Monday, warning it may reconsider championship events in states that ban transgender women from competing in sports.

The warning shot comes a day before the Florida House takes up legislation (HB 1475) that would bar transgender women from competing in high school or collegiate sports. Republican Rep. Kaylee Tuck of Lake Placid is the bill sponsor.

The proposal flies in the face of NCAA “values” and policy, the release suggested.

“Our approach — which requires testosterone suppression treatment for transgender women to compete in women’s sports — embraces the evolving science on this issue and is anchored in participation policies of both the International Olympic Committee and the U.S. Olympic and Paralympic Committee,” the NCAA wrote.

The warning should come as no surprise to lawmakers.

In 2017, the NCAA moved to boycott championship events in North Carolina. The decision came in response to a state law requiring transgender individuals to use public restrooms aligned with their genders at birth.

North Carolina and the NCAA later reached an agreement but not before costing the state roughly $3.76 billion.

The NCAA’s full statement can be found online.

Speaking to reporters at the Florida Capitol, the Republican Governor criticized the increasing presence of CEOs in social and political arenas.

“Our process is governed by people that get elected and that are trying their best.” DeSantis said. “It is not to be represented and governed by large corporations and so that is not going to be the policy in Florida.”

In his remarks, DeSantis noted the MLB’s decision to pull the All-Star Game from Atlanta earlier this month after the state controversial overhauled election laws.