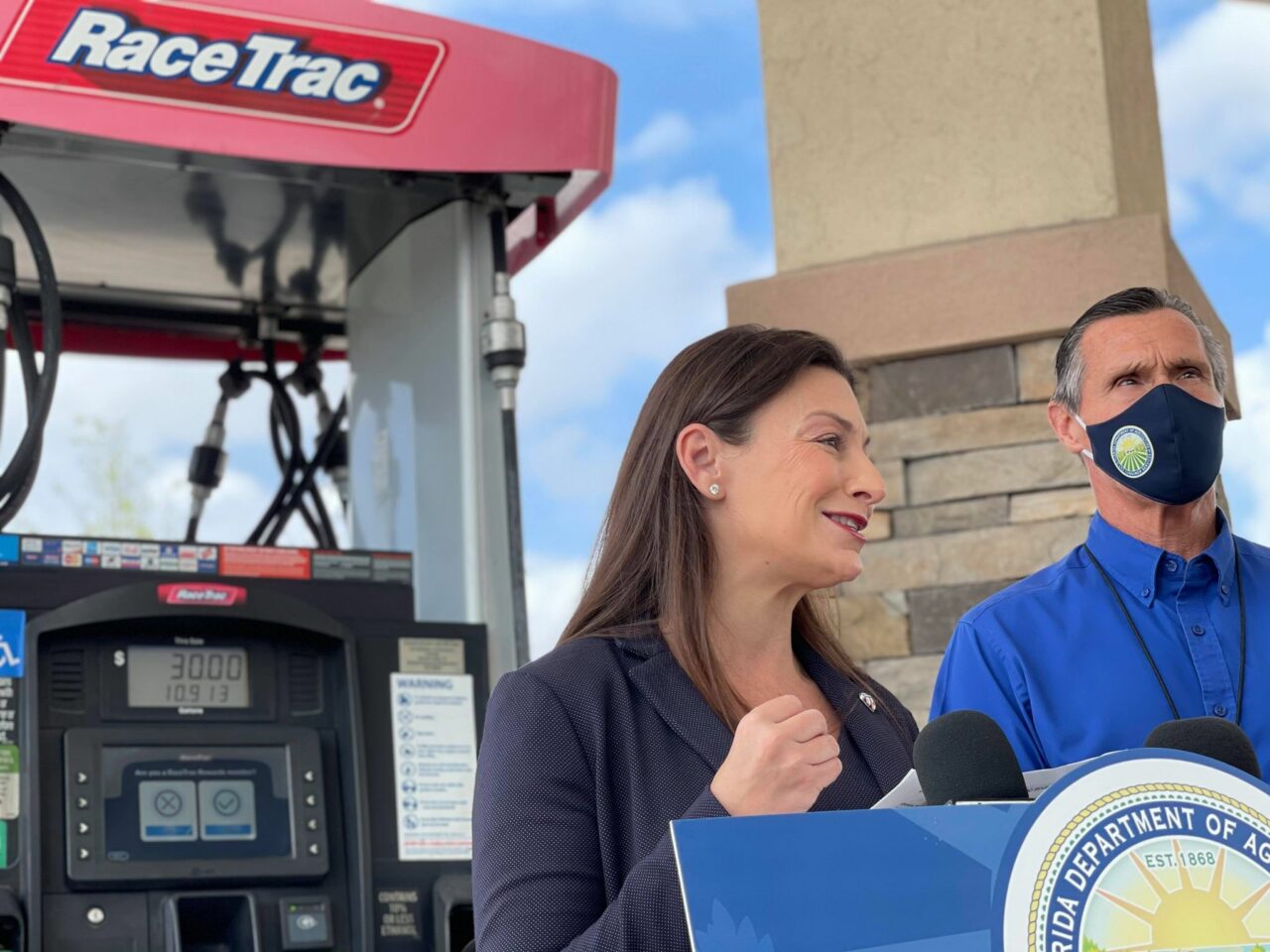 More than 5,000 skimmers have been discovered in Florida since 2015.

First detected in Florida in 2015, according to a staff analysis, skimmers are electronic devices that collect a consumer’s credit card information. The information, obtained illegally and often unbeknownst to the consumer, is often used to make unauthorized purchases.

More than 5,000 skimmers have been discovered in Florida since 2015, according to the Florida Department of Agriculture and Consumer Services.

“Senate Bill 430 is an important part of increasing consumer safety at the gas pump, requiring additional security measures and that skimmers be reported quickly,” Fried said. “I thank Senator [Ana Maria] Rodriguez for this legislation, and we’re optimistically working with the House sponsor to improve the bill.”

Noting that swindlers have the potentional to steal roughly $1 million in credit card charges per skimmer, Fried offered a few consumer protection tips to Floridians.

Fried encouraged Floridians to visually inspect pumps for anything unsealed and avoid ones that are unlocked, open or are without tamper-evident security tape.

If you have doubts, she added, pay inside.

“Consumers should remain vigilant at the gas pump, and would-be criminals should know this: if you install an illegal skimmer, we will investigate it, you will be caught, and you will be prosecuted,” she said.

The Florida Senate is expected to take up the bill on Wednesday.

Notably, not a single lawmaker voted against the measure during the committee process.