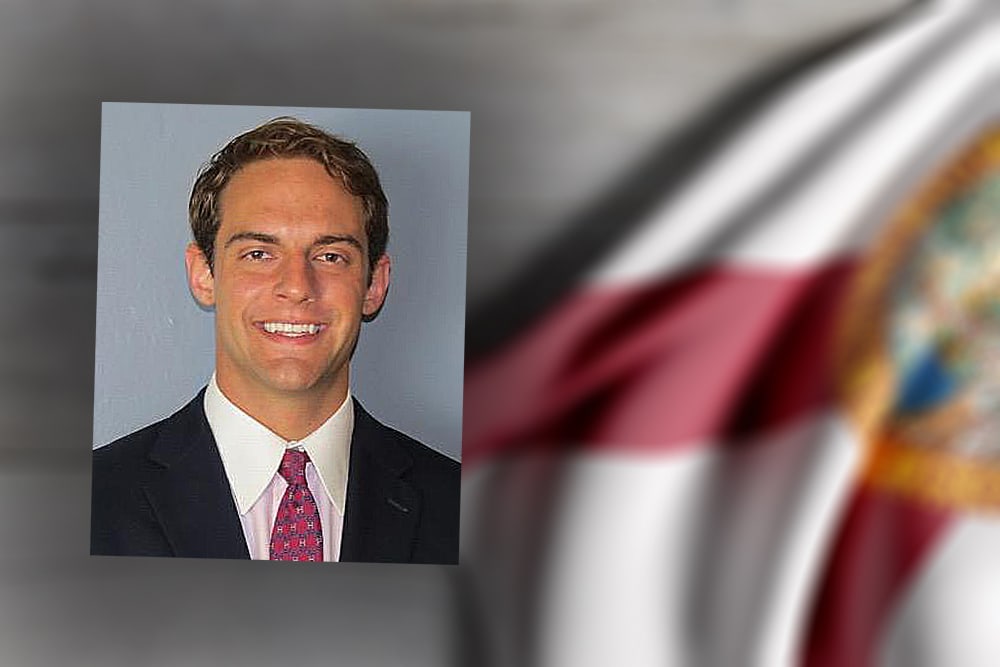 Jason Holloway, the sole candidate so far for House District 67, raked in more than $8,000 in March for his campaign to succeed Rep. Chris Latvala.

Latvala is leaving office because of term limits and running for Pinellas County Commission in 2024.

Holloway, a Republican who previously worked as an aide to Democratic Sen. Darryl Rouson, brought in $8,150 from 13 donors in March, with the average donation coming in at $627.

He also received $1,000 from consultant Barry Edwards, a Democrat. Edwards is a longtime consultant for Holloway’s former boss, Rouson.

USF St. Pete student Jonathon Hatzistefanou also kicked in $1,000. Hatzistefanou, last March when he was running for student government governor, penned an op-ed to the student paper, The Crow’s Nest, promoting his candidacy. Hatzistefanou lamented “the imperative of social justice that appears to spread cancerously throughout any college campus it finds a home.” Hatzistefanou lost that bid.

Holloway’s political committee, Keep Florida Red 2022, didn’t report any earnings in March, but brought in $10,000 in February from a sole contributor, the Florida Coalition for Conservative Leadership.

Holloway’s campaign account has dished out less than $950 so far, leaving nearly $22,000 on hand. Expenses from that account include mostly credit card processing fees, as well as a $350 payment to Robinson Gruters Roberts PA on March 1 for accounting services.

His political committee has spent less than $234 as of the end of March on checking supplies and finance software.

So far, Holloway is the only candidate to enter the race. Kim Berfield, a Republican who served in the house from 2000-2006, is rumored to be eyeing a bid. Berfield ran for state Senate in 2006, but lost to now-Pinellas County Commissioner Charlie Justice.