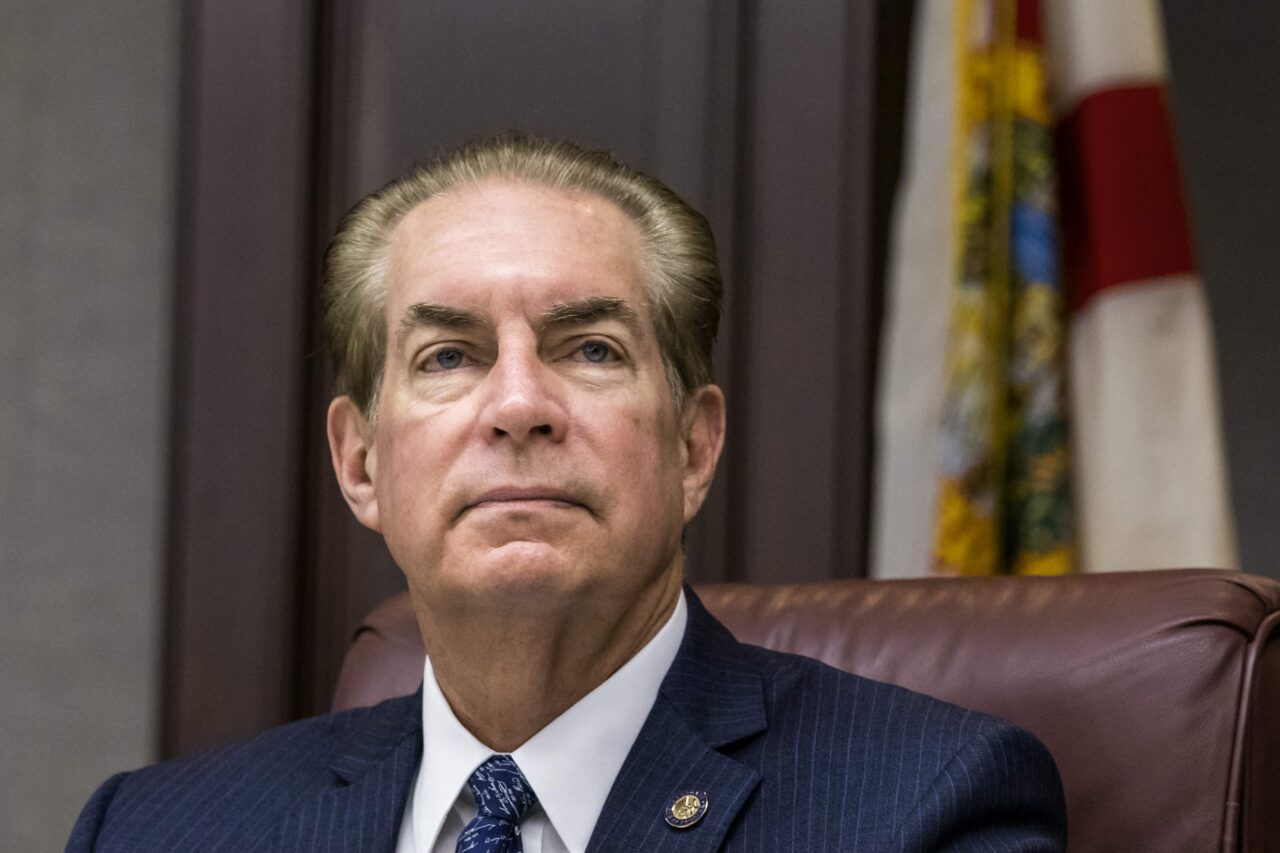 'Clawbacks' remain the legislation's flashpoint, despite the bill garnering unanimous support so far.

A bill to add oversight to pharmacy benefit managers (PBMs) is headed to its final Senate panel.

The Senate Agriculture, Environment and General Government Appropriations Subcommittee voted unanimously to send the measure (SB 390) to its final committee stop before full Senate consideration. However, for a second meeting in a row, it wasn’t smooth sailing for the bill.

PBMs are middlemen between health care plans and pharmacies that are often blamed for raising prescription drug prices. They help determine which drugs insurance plans will cover and negotiate on behalf of insurers to secure discounts from drug manufacturers. When a claim is filed, PBMs collect money from those plans, then pass money to pharmacies through different methods.

Sen. Tom Wright‘s bill would clarify that the Office of Insurance Regulation can examine PBMs, like it does other entities, to audit potential cost-cutting areas. The Legislature has attempted to add that oversight in the past, but OIR said the statute wasn’t clear enough.

If approved, the bill would take effect in July.

Lawmakers on the bill’s first panel, the Senate Banking and Insurance Committee, voted to remove stronger language. The reworked proposal stripped provisions that would have stabilized prescription prices to their values at the time an insurance claim is made, ending “clawbacks,” in which PBMs charge more for drugs than they initially quoted a pharmacy.

Fort Lauderdale Democratic Sen. Perry Thurston, initially with apparent support from Wright, filed an amendment to add similar language back into the bill, originally removed with support from PBMs, who argue they are more than just middlemen.

Sanford Republican Sen. Jason Brodeur contended the added language was too vague, referring to prices that are “unreasonably high.” And Bradenton Republican Sen. Jim Boyd, the Chairman of the Banking and Insurance Committee, pointed out that his committee had removed the contents of the amendment.

Ultimately, Wright asked Thurston to pull the amendment, which he did.

Wright declined to explain to Florida Politics why he appeared to change his stance on the amendment after calling it a “friendly amendment.”

“I certainly agree that those items are important, but as we try to match up to the House bills today, I would ask that you withdraw this amendment,” Wright told the committee.

Thurston told Florida Politics he had not discussed his proposal with Wright.

“It’s clear that there was not an appetite to accept the amendment, and I did not want to have my amendment affect the passing of his bill, which I think had some benefits to it,” Thurston said. “I don’t think it went far enough, but in order to get to where we’re trying to get to, I was just agreeable to withdraw it.”

Rep. Jackie Toledo, a Tampa Republican, is carrying the House version (HB 1155). The clawback language has also been removed from that version as it heads to its final committee, the House Health and Human Services Committee.