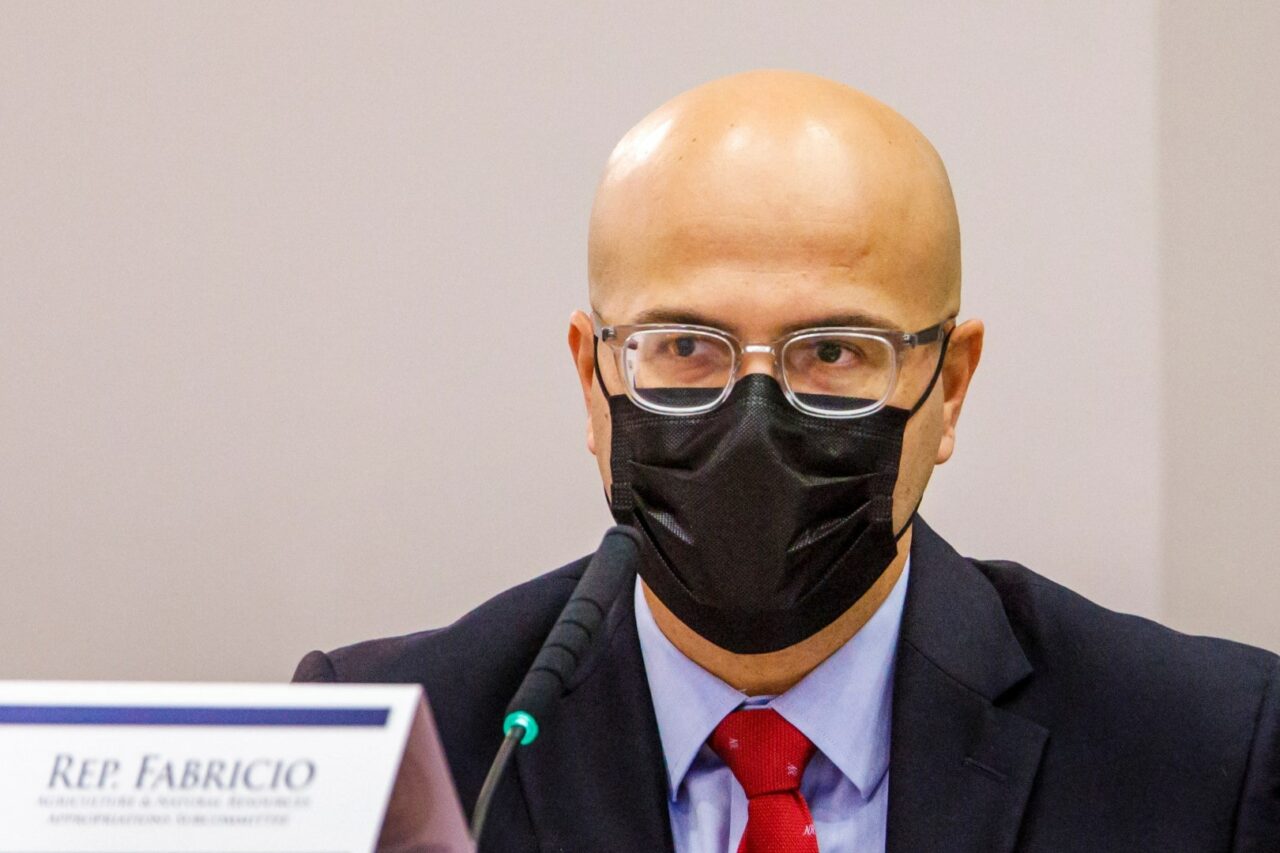 Democrats pushed back against the resolution.

After a lengthy party-line debate, the House adopted a resolution Tuesday that would denounce democratic socialism and reaffirm individual liberty, constitutional democracy and private property.

“This is a message from the Florida House of Representatives to say that we stand by our economic system, progress and our system of government,” Fabricio said.

Republicans and Democrats fired back and forth over the resolution.

Collectively, Democrats called for a condemnation of slavery, White supremacy and right-wing fascism.

Republicans shot them down.

“We are adopting possibly a resolution to condemn an entire political party and movement” Smith said.

No form of socialism, Republican Rep. David Borrero of Sweetwater contended, is acceptable.

“We have seen throughout history how public ownership of the means of production has led to death, massive famine, starvation and taken advantage of millions of lives,” Borrero added.

Democratic Rep. Fentrice Driskell of Tampa, meanwhile, took issue with the resolution as a whole.

She argued COVID-19, not socialism, should be front of mind.

“There are many important issues that we can take up in this body as a Legislature, but members, this is not one of them,” she said.

According to a staff analysis, more than eight democratic countries are led by a socialist party as of 2021. Those countries include Armenia, Bolivia, Ecuador, Iceland, Nicaragua, Northern Ireland, Portugal and Serbia.

Notably, the Heritage Foundation ranks Australia, New Zealand and Singapore as the most economically free countries in the world.