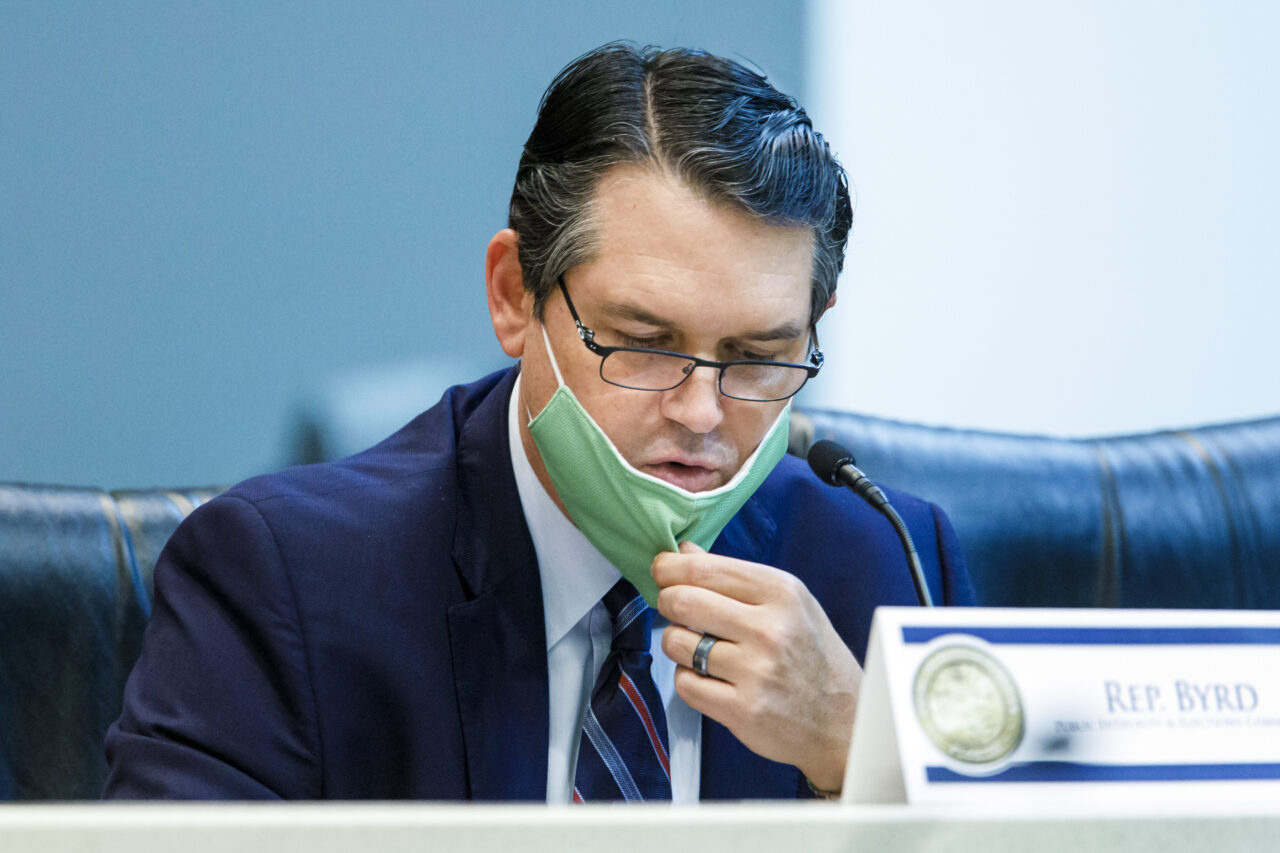 Lawmakers have been preparing a law enforcement reform package for months.

Legislation to prevent excessive use of force by police officers and rebuild trust in the police is moving through the committee process.

By a unanimous vote, the House Judiciary Committee voted Thursday to approve PCB JDC 21-01, the product of months of negotiations between House leadership, the Florida Legislative Black Caucus and law enforcement groups.

“Trust in our public institutions is vital, and none more so than trust in law enforcement,” Rep. Cord Byrd said. “This PCB reflects the work and conversations over many months with and between lawmakers, law enforcement and citizens, (and) is a bipartisan effort to promote best law enforcement practices to make them uniform throughout the state.”

The proposed bill, presented by the Neptune Beach Republican, would call for basic training on proportional use of force, including de-escalation techniques and intervening in another officer’s excessive use of force and chokeholds. Chokeholds, which became central to national conversations around the use of force after the death of George Floyd after a Minneapolis police officer knelt on his neck, could only be used when an “officer perceives an immediate threat of serious bodily injury or death to themselves or another person,” the bill outlines.

Additionally, pending applicants for law enforcement and correctional officer positions would have to disclose any pending investigation against them and whether they resigned from their previous role during an investigation. Each law enforcement agency must also, each quarter, report data on use of force that results in injury, death or discharge of a firearm.

The legislation also creates the “Kaia Rolle Act,” preventing children younger than 7 from being arrested or charged with crimes that aren’t forcible felonies. Both chambers passed similar legislation last year, but the broader school safety bill that contained that language died on the regular Session’s final day after the then-developing COVID-19 pandemic helped derail negotiations.

Rep. Fentrice Driskell, a Tampa Democrat, was a key player in negotiations on behalf of the Legislative Black Caucus. She thanked those across the aisle — namely House Speaker Chris Sprowls, committee Chairman Daniel Perez and Byrd — adding that it was probably the most proud day for her in the Florida House.

“When we can focus on policy in a bipartisan way, this is the result,” Driskell said. “We get to help make our communities safer. We get to lift up our law enforcement community. This is the positive impact that we can have in this process.”

Floyd’s death was the spark that helped light the fuse for reforms, but Byrd said he has been working on possible reforms since civilians in Georgia fatally shot Ahmaud Arbery, a Black man who was unarmed and on a jog, in February 2020.

Tallahassee Democratic Rep. Ramon Alexander, who was also involved in the negotiations, called the bill a “great place to put the ball” to start the conversation on police reform.

“You have people that are ideologues and a lot of folks that are stuck in their ways, and regardless of what you bring forward, it will never be good enough for them,” Alexander said. “There has to be a level of pragmatism in this process as we move forward because yelling at each other and going back and forth isn’t going to accomplish anything.”

The bill also brought together interest groups from across the spectrum. The ACLU of Florida signaled its support, as did police groups.

Mike Adkinson, a past President of the Florida Sheriffs Association, said the organization’s leadership voted unanimously to support the measure in part because it would improve trust and professionalism.

“This is the way you raise the standard of law enforcement in the state of Florida and you raise the trust of the public as well,” Adkinson said.

“We have been dedicated to working with our communities to ensure that an open dialogue on law enforcement practices continued even in the wake of horrible tragedies, to include the death of George Floyd,” Mercer said.

“We applaud the leadership of Speaker Sprowls and his approach to addressing reform; factual and balanced, ever mindful of the dedication and sacrifice of law enforcement officers, but equally committed to public safety and accountability.”

Lawmakers now must get companion legislation moving in the Senate.

Similar bills already exist in the upper chamber, which has appeared to be more willing to pass criminal justice reform in past years. Sen. Jason Pizzo, a Miami-Dade Democrat, is carrying one proposal (SB 1970) that currently awaits a hearing at its final committee stop. Sen. Danny Burgess is shepherding Republicans’ anti-riot bill (HB 1) through the Senate. The Zephyrhills Republican also has a bill (SB 1818) with two committee stops remaining.