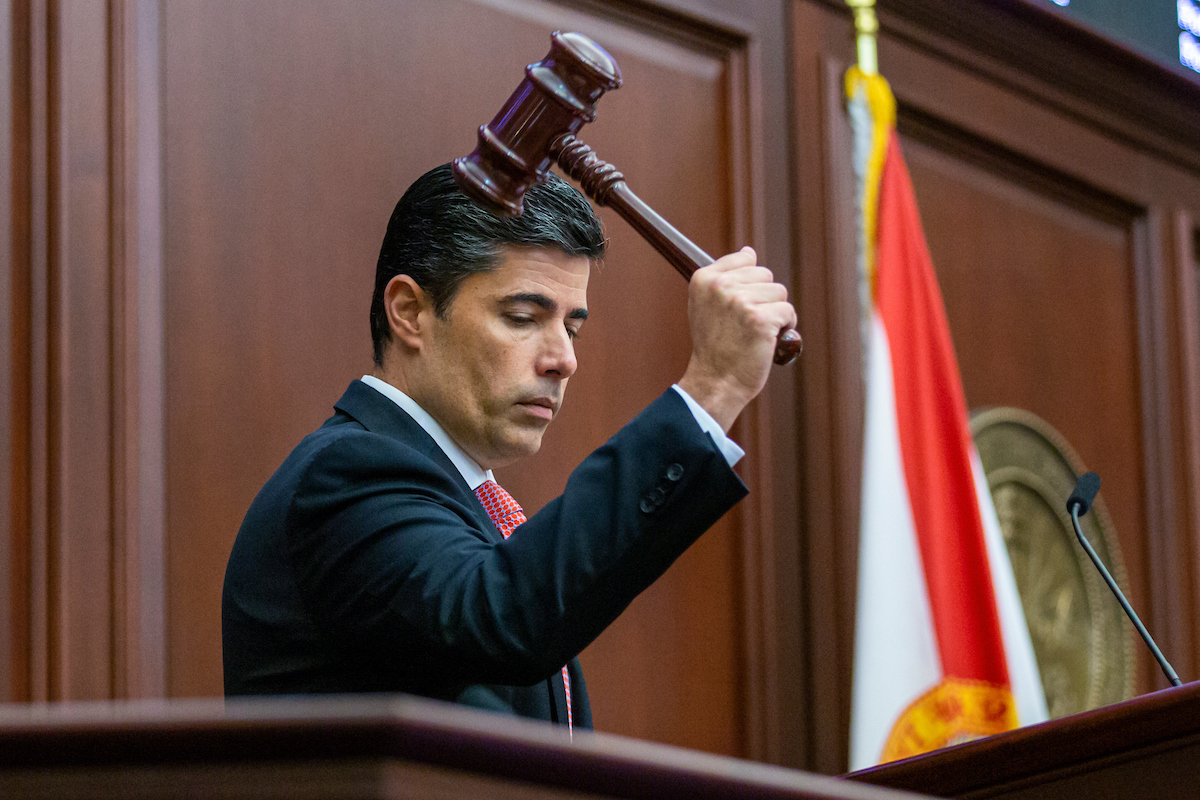 Although there wasn't much daylight between the House and Senate's bills, they couldn't close the gap.