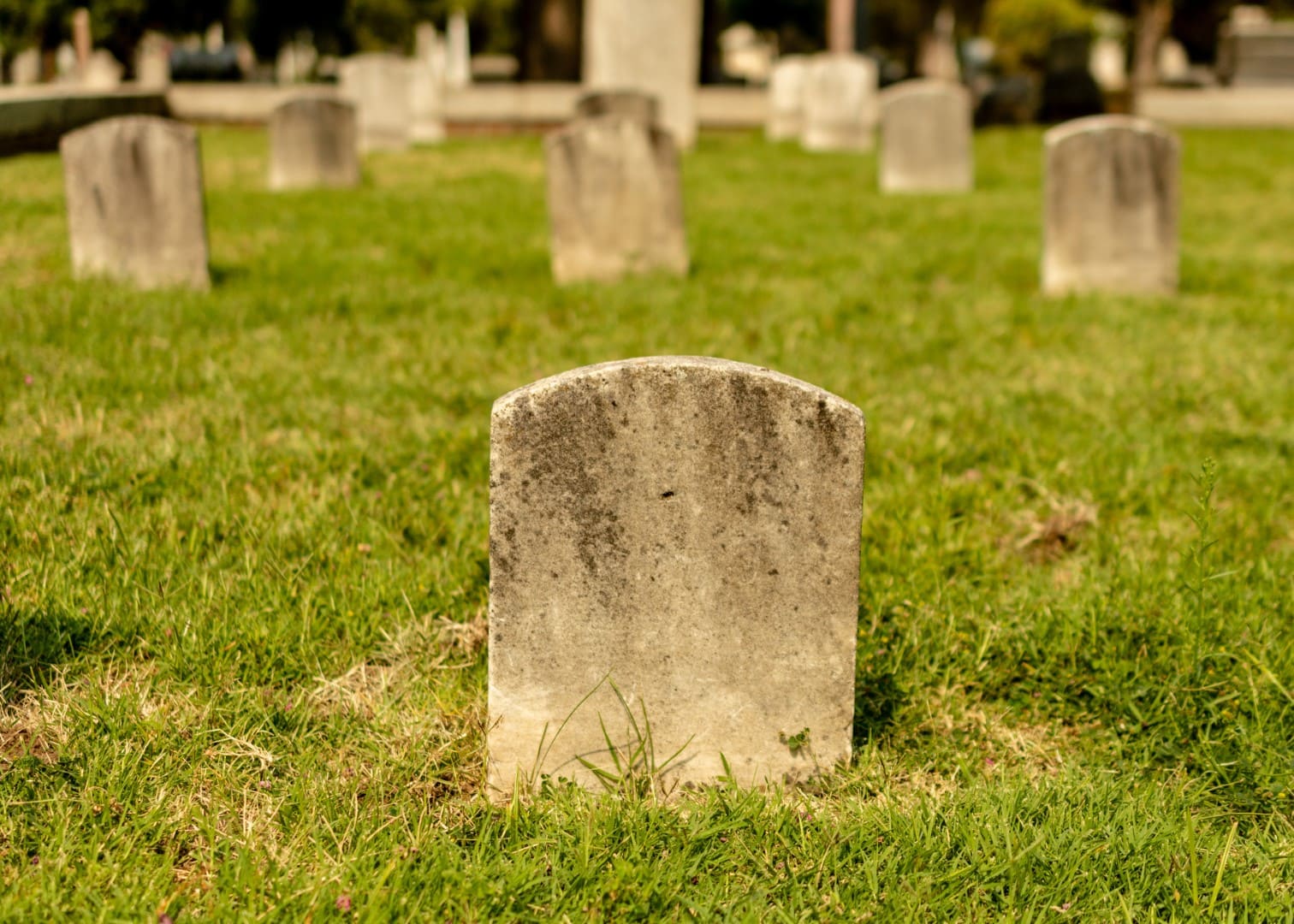 “There was a time in our state when even our cemeteries were segregated."

The House State Affairs Committee unanimously advanced a bill Thursday that would address the issue of abandoned or neglected African American cemeteries in Florida.

Sponsored by Rep. Fentrice Driskell, a Tampa Democrat, the bill (HB 37) calls on the Department of State (DOS) to create a 10-member Task Force to identify unmarked or abandoned African American burial grounds throughout the state.

“The purpose of the task force is to develop and recommend strategies that will preserve this history and ensure dignity and respect for the forgotten and deceased,” Driskell said.

Abandoned and neglected burial grounds are not emerging issues in Florida. In 1998, a burial ground task force mobilized by the Legislature reported that 40 to 50% of cemeteries are neglected or abandoned, according to a staff analysis.

Driskell noted, however, that the issue disproportionally affects the Black community.

“Historically, African American cemeteries were not subject to the same regulations and upkeep compared to their other counterparts,” she told lawmakers.

Beyond upkeep, Driskell added that many African American burial grounds have been forgotten.

“The lands on African American cemeteries were sometimes sold without regard to the bodies that were buried there” she said.

Under the bill, the task force’s findings and recommendations would be reported to the Governor, Senate President, House Speaker and Minority Leaders in both chambers.

The task force would be required to hold its first meeting by Aug. 1 and would sunset its mission by March 11, 2022.

“There was a time in our state when even our cemeteries were segregated,” Driskell said.

According to a staff analysis, the bill will have a negative, but insignificant impact to the Department of State.

“These costs can be absorbed within the existing resources,” the staff analysis adds.

The Senate unanimously passed a nearly identical version of the proposal last year, but the House bill was never heard in committee.