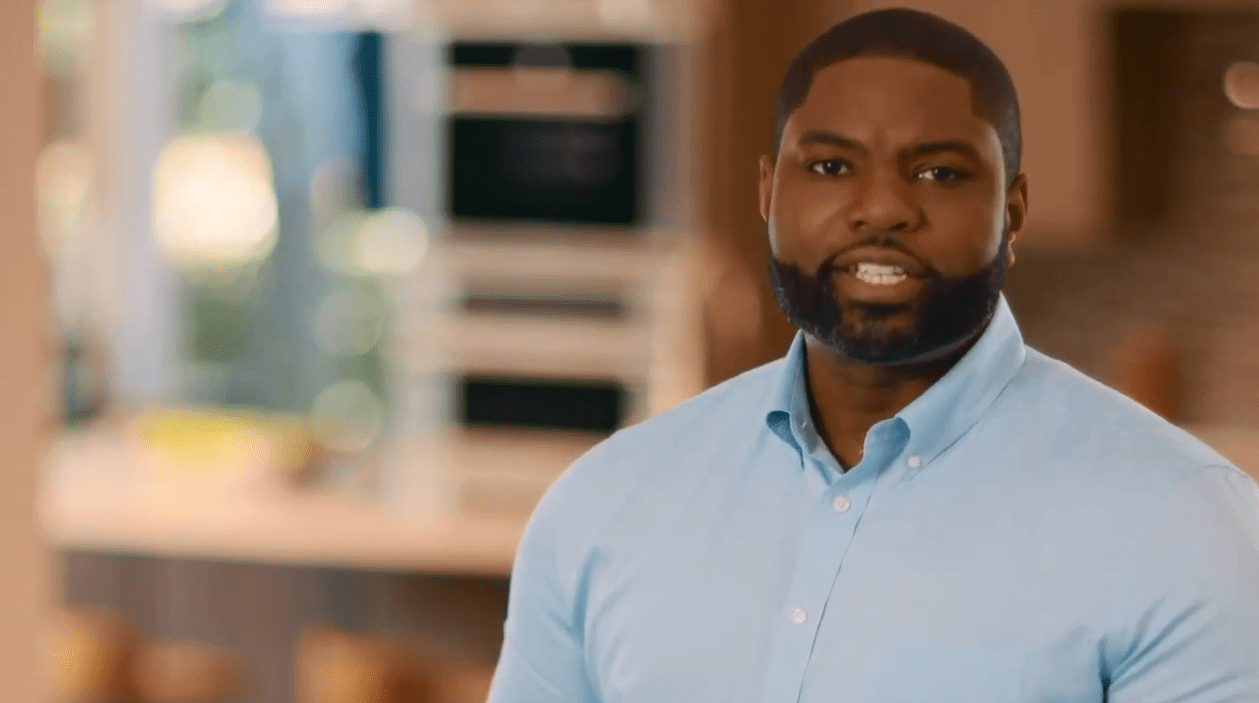 Rep. Byron Donalds has nearly $500,000 on hand for his 2022 campaign, his first reelection bid. Donalds clocked a solid first quarter since being sworn into Congress, finance reports show.

Donalds, in the first three months of 2021, raised $365,952, according to his quarterly report with the Federal Election Commission. But, he’s spending at a rapid clip as well, disbursing $347,431 over the three-month period. Still, he closed the reporting period with $499,416, or about $18,521 more than when he started the year.

And for the moment, that’s probably more than he needs in an R+12 district. His only opponent thus far, Democrat Cindy Banyai, reported $12,692 through the end of March.

But the freshman Republican won his primary last year by one of the narrowest margins in state history. In a nine-person field, Donalds ended up with 23% of the vote over the 22% that went to Dane Eagle, now Florida’s director for the Department of Economic Opportunity. The two were separated by just 774 votes out of 103,915 cast.

Much of the money Donalds raised this quarter, came in smaller donations through WinRed.

Some notable individual donations include $5,800 from John Childs of J.W. Childs Associates in Vero Beach and the same from Mario Alvarez, an executive for Sunshine Gasoline Distribution. Patrick Mooney, managing director of Response America, also plopped that much down for Donalds.