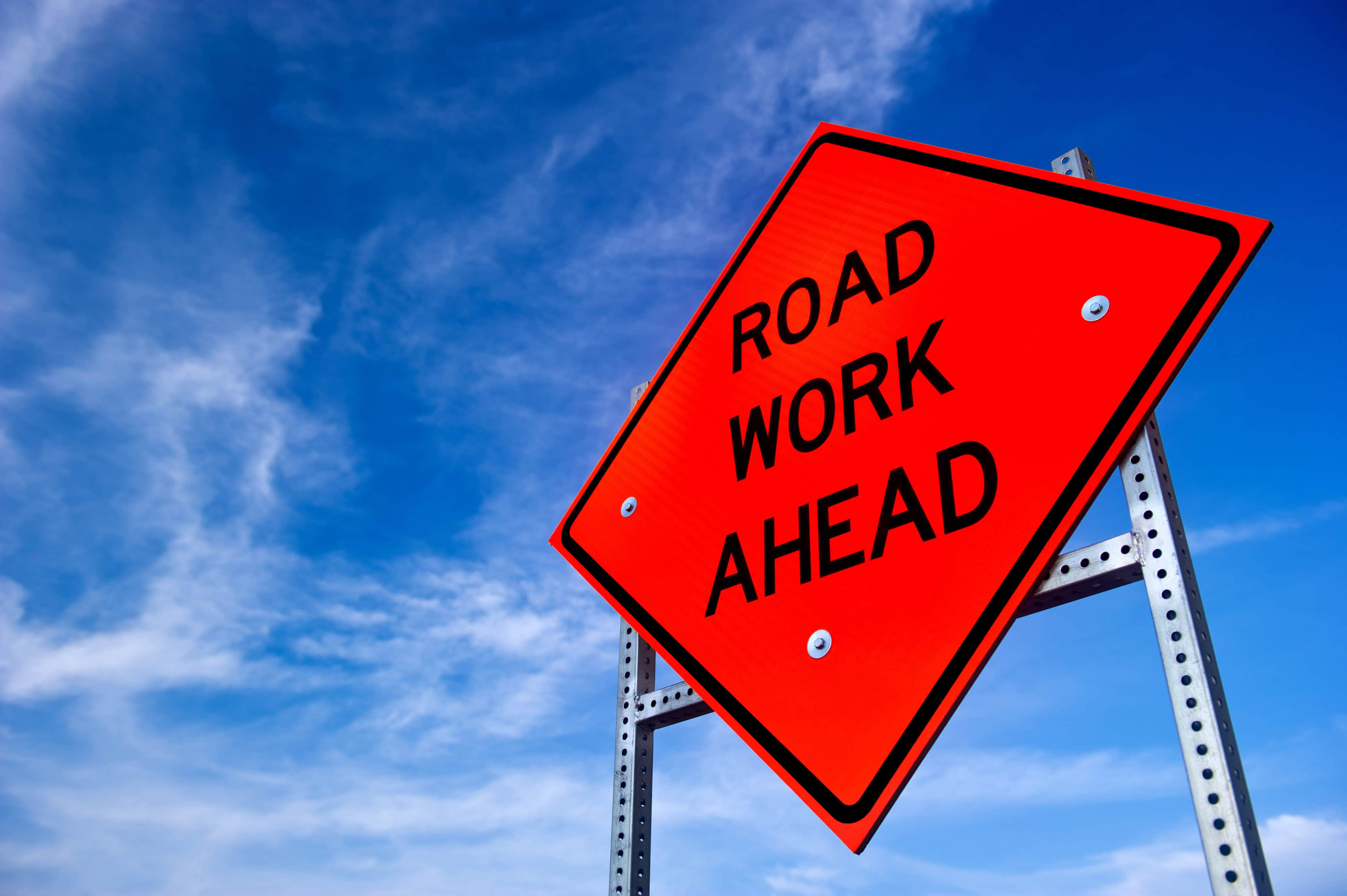 St. Petersburg is likely to see some state funds for roadway improvement projects, at least according to the latest House and Senate budget offers. But, the two chambers seem to differ on just how much to provide.

The request estimates the local government will contribute $1.4 million to the project, meaning the state would account for little more than half of the funding.

The roadway funding would allow the city to improve pedestrian safety and mobility on Gulf Boulevard, rather than simply resurfacing the roadway, according to the request. It would also prevent the city from redirecting roadway improvement funding away from residential areas of the community, which are in need of rehabilitation.

Since this would be taken on in response to the new wastewater system, there were no prior appropriation requests in the previous years.

The new wastewater system is a part of another request filed by Chaney, which seeks $1 million from the Department of Environmental Protection to help fund the expansion of the St. Pete Beach Wastewater Transmission System. However, this project does not appear in either chamber’s budget proposals currently.

The requested funds would be used for sewer inspection after the construction of a new sanitary sewer force main, located under or adjacent to Gulf Boulevard from the south end of St. Pete Beach to the north. That area includes the city’s most densely populated and heavily traffic beach-front properties.

Last year, the state appropriated $1 million for the project. In the request, Chaney estimates the local government may contribute $2,873,270 to the project, and $12,950,047 worth of funding has been guaranteed from other donors.

The cities of Belleair and Indian Rocks could receive $1.147 million in funding for roadway and pedestrian improvements (SF 1670) (HB 3507). The appropriation requests, filed by Sen. Ed Hooper and Rep. Nick DiCeglie, were initially left out of the House budget proposal, but included in the Senate’s. However, full funding for the project was included in the House’s latest offer.

The project, which is guaranteed the same amount of funding from local government, according to the request, would improve roadway conditions, reduce frequent flooding and enhance pedestrian safety.

For other cities in Pinellas County, funding may be less likely.

The House seems on board with Madeira Beach Roadway Improvements (SF 1034, HB 2351).The Pinellas County lawmakers filed requests for $549,400 for the project, which was originally allotted $475,000 in the House’s proposed budget, but later upgraded to $549,400 in its latest offer. The Senate left the project out completely in both its proposal and first offer, but later conceded to the House and included it.

This funding is especially important to the project, with the $549,400 accounting for 67% of the anticipated cost, according to the appropriations request. The local government is expected to dish out $270,600 for the project, or about 33%.

A request from Brandes and Chaney (SF 1033, HB 2349) seeking $234,500 for roadway improvements in downtown Treasure Island is currently left out of the House offer, and was taken out of the Senate’s.