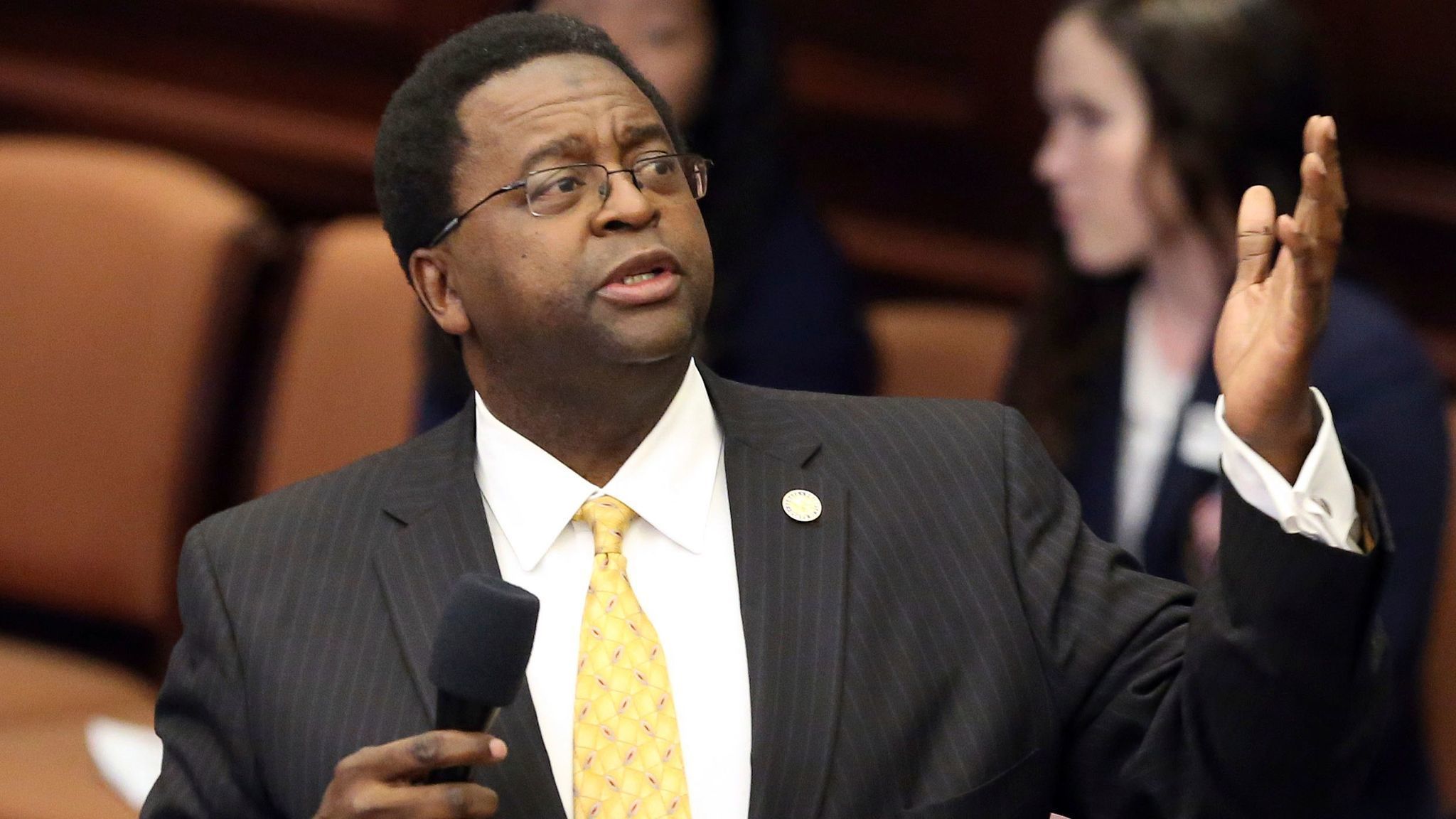 Thurston enters as a top contender in a crowded Democratic field.

State Sen. Perry Thurston is opting to forego his chance to lead Senate Democrats in 2022, as he’s set to join the Special Election contest to replace the late U.S. Rep. Alcee Hastings.

Thurston was in line to take over as the 2022-24 Senate Democratic Leader. But with his decision to enter the contest in Florida’s 20th Congressional District, the state’s resign-to-run law will require him to give up his Senate seat and, with it, his incoming leadership role.

Hastings passed away earlier this month following a battle with cancer. Now, Thurston will be one of at least a half-dozen Democrats seeking to replace one of the region’s political giants.

“Congressman Hastings was a mentor, friend and fraternity brother and his fight for our community will forever be missed,” Thurston said in a statement announcing his run.”

“The residents of District 20 deserve to have a proven Democrat in Congress that will continue the fight for social and racial justice, income inequality, safer neighborhoods, strong public schools and access to health care. My record in the Florida Legislature shows I am ready to be the champion of District 20 and take our fight to the halls of Congress so our community continues to be heard clearly.”

Thurston has more than a decade of experience in the state Legislature. He first won a House seat in 2006, eventually rising to become House Democratic Leader. He then moved over to the Senate, winning the Senate District 33 seat in 2016.

He’s been a top voice among Senate Democrats, as evidenced by his ascension to the Democratic Leader-designate role. And a recently-released poll shows Thurston, a Fort Lauderdale Democrat, as one of the top choices among voters to replace Hastings inside District 20. CD 20 spans Broward and Palm Beach counties, crossing several majority-Black areas near major cities such as Fort Lauderdale and West Palm Beach.

“Our nation continues to bear witness to unimaginable injustices and it’s on us to speak out and speak often to put a stop to it,” Thurston added. “From vaccination to economic recovery, the people of District 20 will have a fighter and champion in me as we turn the corner from this pandemic and I will fight tirelessly to ensure that our residents are treated equally and with dignity.”

It’s unclear when a Special Election will take place, however. Gov. Ron DeSantis has the authority to set the dates for the Primary and General Election. Prior precedent shows Hastings’ seat will be filled by summer, though DeSantis could operate on his own timeline.

Already, Democrats have pressed the Governor to act. With House Democrats holding just a six-vote majority, they’re looking for a new colleague as soon as possible. Otherwise, a handful of defectors could kill some Democratic policy priorities, and any additional vacancies would slash that six-vote margin further.