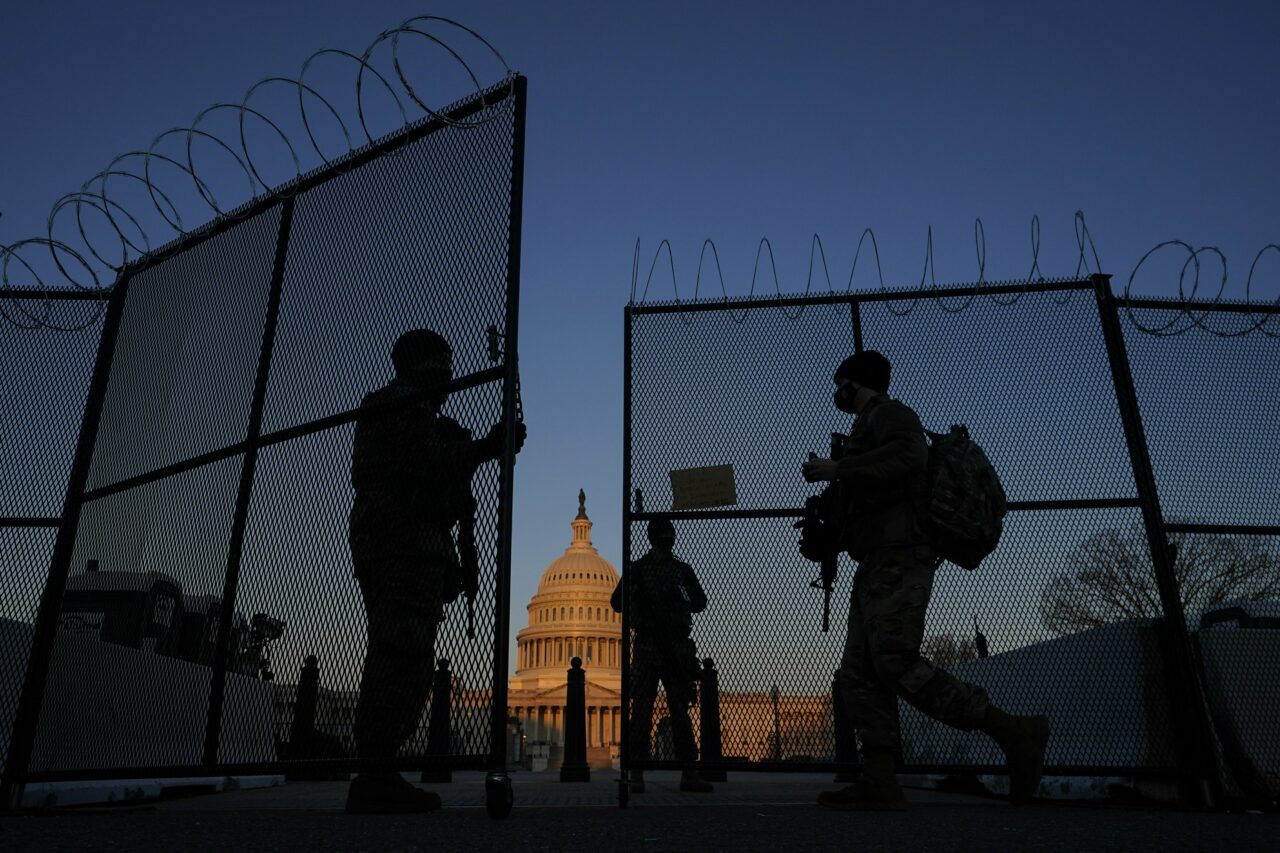 The funding comes as the Legislature pinches pennies amid the pandemic.

The Senate on Monday embraced a House budget position that will provide more funds for education benefits for Florida National Guard troops.

This year, however, the Senate and House negotiated over the additional $1 million appropriation, ultimately deciding to go ahead with the additional funds.

“It was something I wanted to hold the line on,” said Rep. Jayer Williamson, House budget chief over the Infrastructure and Tourism Appropriations committee.

Notably, the tuition program is only available to service members while funds last.

The extra funding comes after Florida National Guardsmen operated at a historic tempo in 2020.

As of January of 2021, more than 1,286 state troops remained mobilized stateside and abroad.

Their presence as of January spanned across Florida, the U.S./Mexico border, Afghanistan, Iraq and the Horn of Africa. They also mobilized twice to Washington, D.C. to thwart civil unrest.

The extra funding also comes as the Legislature pinches pennies amid the COVID-19 pandemic.

Speaking to a Senate Subcommittee in January, the Florida National Guard’s top-ranking general told lawmakers that education benefits are his primary recruitment and retention tool.

He urged lawmakers to avoid any cuts to the benefit, explaining that the slash would strike a blow to service members and come at a time when the National Guard troops are in overdrive.

“When you make that promise and they’re entering school and paying their bills and then you say you don’t have that money anymore, it’s really a letdown,” Adjutant General James Eifert told Florida Politics before the budget unveil. “It’s a pretty significant impact when you cut that program.”

The Conference Committee on Senate Transportation, Tourism and Economic Development Appropriations/ House Infrastructure and Tourism Appropriations will now send their proposals up to the Chamber’s budget chiefs for consideration.