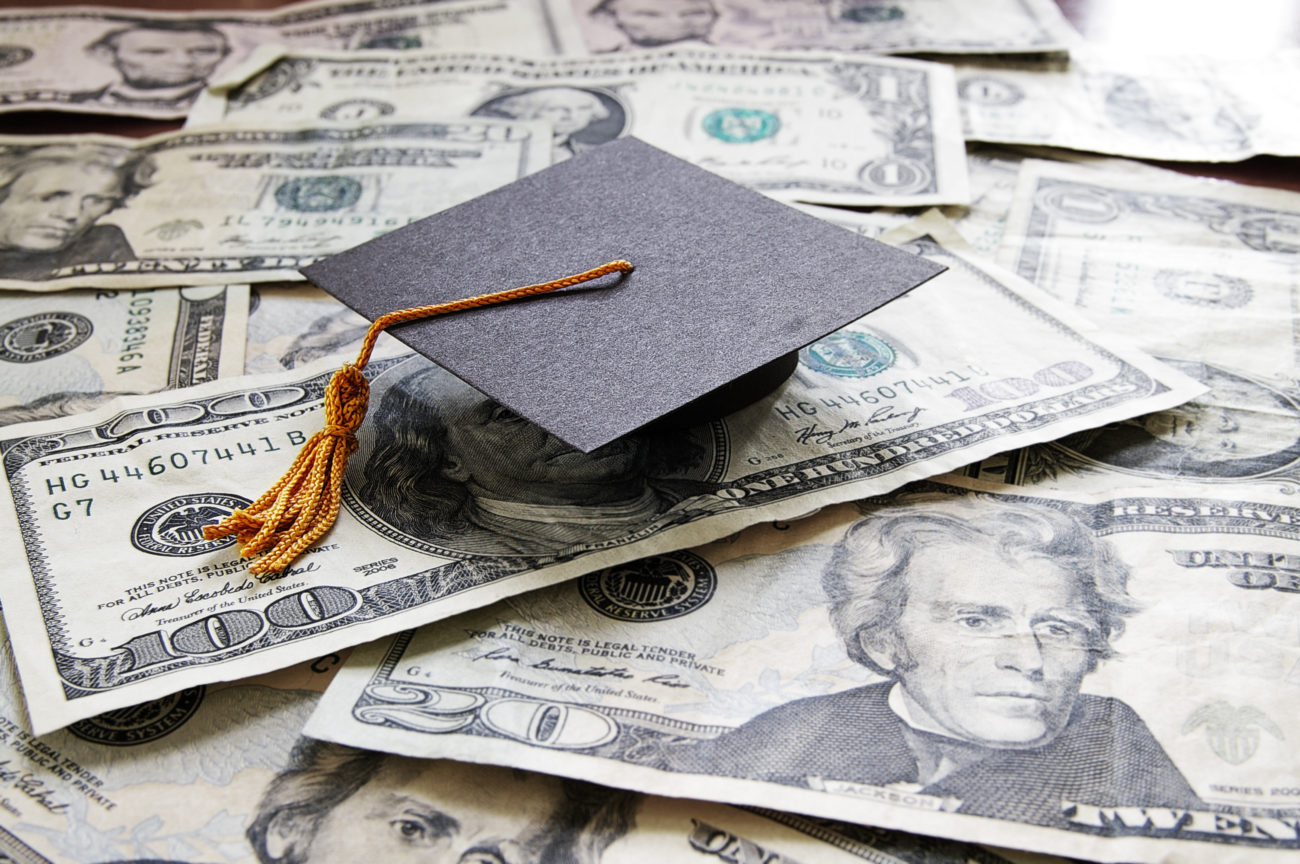 The break down boiled down to 'methodology.'

House and Senate conferees are tossing in the towel on higher education budget talks after failing to find common ground.

Broxson characterized their positions as “considerably away.”

Among the many loose ends, the budget chiefs largely disagreed on methodology.

“Though I do not believe it was the Senate’s intent, your reduction methodology disproportionately impacts low income students at minority serving institutions,” Plasencia said during the meeting.

The Senate wanted to use the amount of CARES Act funding a university received to determine the size of state budget cuts, Plasencia later told reporters.

The more CARES Act dollars under the Senate, he explained, the larger the cuts.

The House, meanwhile, took issue with that approach, noting that federal CARES Act funding was tied to the amount of PELL grant students enrolled at a university.

“They’re going to be disproportionately impacted and have much higher cuts than universities that don’t have such a high PELL eligible student population,” Placensia said.

Moreover, Plasencia noted that the University of Central Florida and other many other schools are minority serving institutions.

“You’re talking about a very huge minority population who are being disproportionately cut by that methodology,” Plasencia continued.

Lawmakers have until April 27 to finalize the upcoming fiscal year’s budget.