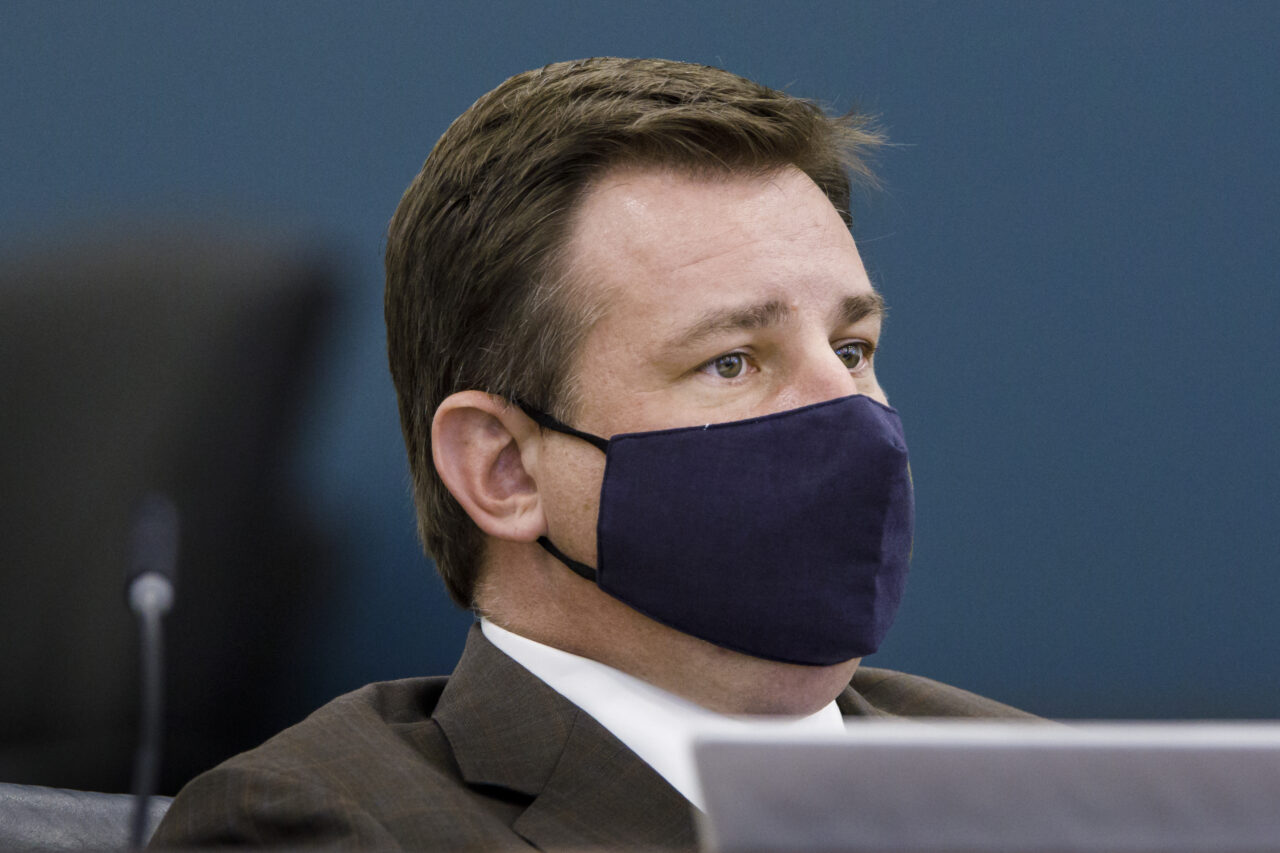 A bill to weaken cities’ ability to filter non-local businesses from city contracts is ready for consideration before the full Senate.

“The theme of this Session has been that, if COVID has taught us anything, it’s that geography doesn’t mean as much as it used to, and we’re finding better ways to do things at a less costly rate,” Brodeur said.

With an amendment accepted during the Tuesday meeting, the bill falls in line with Indian Rocks Beach Republican Rep. Nick DiCeglie‘s measure (HB 53), which advanced to the House floor Monday. The amendment clarifies the bill only applies to contracts worth $1 million or more. Additionally, it says public entities may use preferences as incentives, but can’t prevent an out-of-town company from bidding for a project.

“In a sense, before, we were saying you can’t do any local preferences, and now we’re saying you just can’t prevent them from competing, but they can actually use preferences and incentives as opportunities,” Brodeur said. “It’s much, much watered down from where it was when we started.”

Large companies were gaming the local bans at the expense of smaller companies by setting up satellite offices to circumvent local geographical rules.

“We’ve seen issues where just because you live across the city line, three or four miles away, you’re not able to compete in that market place,” Brandes continued. “This ultimately drives up prices for projects and ultimately comes down to citizens having to pay higher taxes.”

Progressive groups have knocked the bill, calling it a local preemption. Senate Democratic Leader Gary Farmer said local leaders are just trying to do their job when they limit access to contracts.

“It is a form of preemption here, and I think there is some concern that for minority or diversity access to fundings and projects, I should say, with regard to public works, that our local communities try to address those things,” Farmer said.