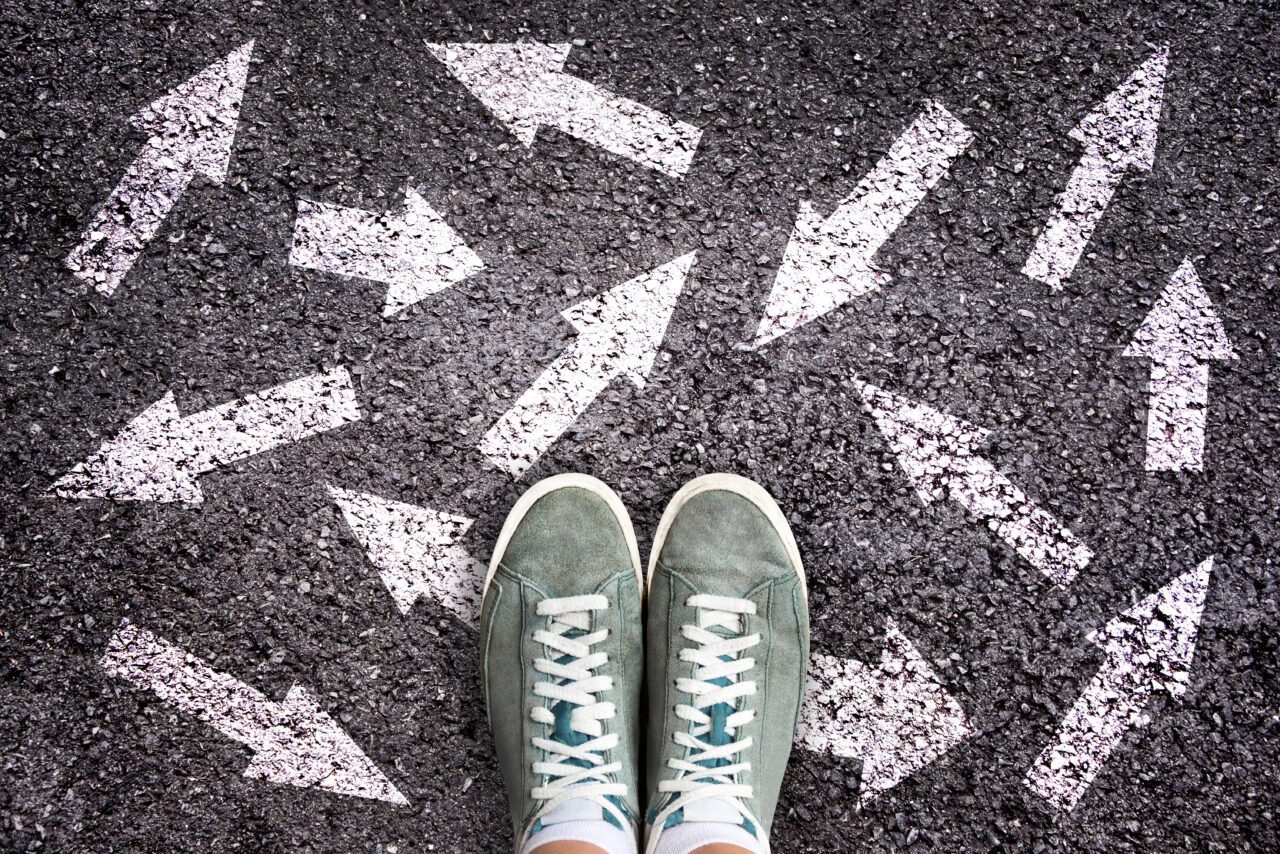 The bill aims to simplify the school choice process.

Members of the House readied themselves Tuesday to vote on a bill that would dramatically overhaul Florida’s school voucher network.

“No student is hurt,” Fine said. “Many students are given more. I would never run a bill that would hurt any of these children who have special needs.”

Fine tacked on several amendments, including one that expands scholarship eligibility criteria. Under the bill, a family of four earning less than $100,000 a year is now eligible for enrollment.

It would also allow scholarships funds to be put toward internet expenses and digital devices.

Despite reassurances, many Democrats including Rep. Robin Bartleman viewed the proposal unfavorably.

“You can’t just give out money without any accountability,” Bartleman said.

Fine’s proposal now awaits the full consideration in the House.

Unlike the House bill, the Senate bill folds five programs into two.

Together, they would create the McKay-Gardiner Scholarship Program.

The Senate bill further seeks to allow families in all scholarship programs to have educational savings accounts.

The accounts would permit families to spend the funding on pre-approved services, equipment, and private school tuition.