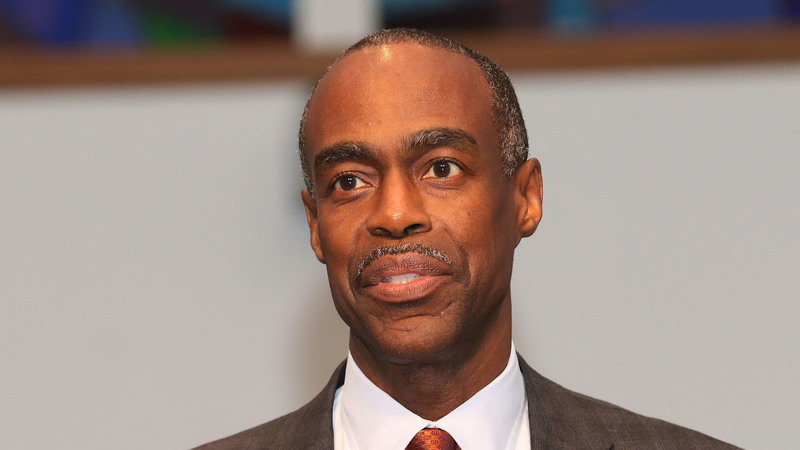 Broward County Schools Superintendent Robert Runcie is facing charges after law enforcement officials say he committed perjury in an official proceeding. But his attorneys say he will fight the allegations and plans to stay on as Superintendent.

The FDLE is investigating Broward and other school districts as part of a grand jury looking into school safety issues. Runcie and Myrick are accused of lying to that body.

“The 20th Statewide Grand Jury charged Runcie and Myrick related to their testimony before the grand jury,” read a Wednesday FDLE release.

But Runcie’s legal team pushed back in a statement, arguing Runcie has “fully cooperated” with those grand jury proceedings.

“This morning, we received a copy of an indictment that does not shed any light on what false statement is alleged to have been made,” the statement from Runcie’s attorneys reads.

“Mr. Runcie will enter a plea of not guilty to the charge. We are confident that he will be exonerated and he intends to continue to carry out his responsibilities with the highest level of integrity and moral standards, as he has done for nearly ten years in his role as Superintendent.”

In 2011, the Broward County School Board selected Runcie as the district’s new Superintendent.

That put Runcie in charge of one of the largest school districts in the country. Prior to coming to Broward, Runcie served as chief information officer for Chicago Public Schools. He eventually moved his way up to chief administrative officer.

But Runcie has also earned plenty of ire. His tenure as Broward County Superintendent overlapped with the 2018 Parkland shooting, in which 17 people died and 17 others were injured.

Several parents of those victims have voiced their desire to replace Runcie in the aftermath of that attack. They argue the district did not do enough to respond to warning signs exhibited by the shooter in the years prior to his attack.

Runcie has also received criticism over Broward’s PROMISE Program, which was meant to be an alternate disciplinary track to keep students out of the criminal justice system. Runcie falsely said the Parkland shooter had never been entered into the program (he had). And the Sun Sentinel also found that the county gave misleading information about the program’s success rate.

A 2019 vote by the School Board to remove Runcie failed. But Gov. Ron DeSantis sought to impanel a grand jury to seek information on how school districts are handling school safety issues, including a look into where available funds are being spent.

The grand jury has not held back in its criticisms of school districts in the wake of the 2018 Parkland attack. Among the areas of concern identified by the commission were radio communication problems between law enforcement agencies, the lack of armed personnel on campuses and failures by schools to report violent incidents, which could serve as warning signs for future attackers.

A bill last Session aiming to implement some recommendations from the grand jury failed at the last minute. Lawmakers have brought back a version of that bill this Session.