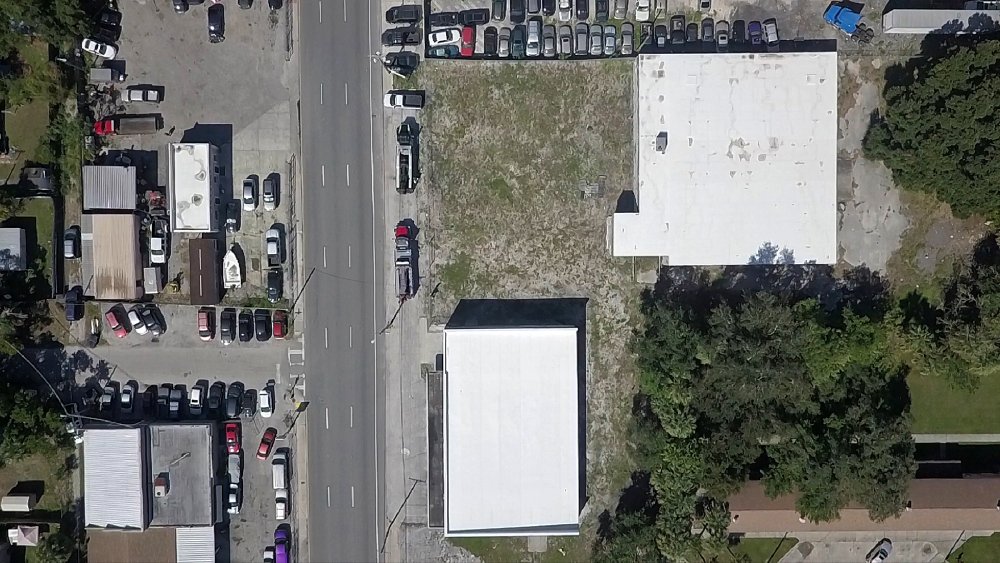 Florida has a history of building on top of African American cemeteries.

The House passed a bill years in the making to establish a task force to preserve Florida’s African American cemeteries.

The bill, sponsored by Tampa Rep. Fentrice Driskell, passed the House 117-0. Attempts in past Sessions to pass similar legislation were not successful. Driskell spoke on the floor while surrounded by members of the Florida Legislative Black Caucus.

“This truly is a bill that transcends party because we’re talking about history,” Driskell said.

The hidden history of Florida’s African American cemeteries was brought to light in Driskell’s district by reporting from Paul Guzzo for the Tampa Bay Times. Guzzo was tipped off by cemetery researcher Ray Reed about death certificates Reed had come across listing a burial ground called Zion Cemetery that Reed could not find.

“With this being an issue statewide, it’s an honor to have filed this bill, not only on behalf of my hometown Hillsborough, but for all Floridians who have not been able to connect with their ancestral paths,” Driskell said.

Windmere Rep. Geraldine Thompson told a story during the floor session about a conversation she had with a developer who wanted to build over an African American cemetery. No headstones were marking the graves.

“We cannot afford to have history obliterated, swept under the rug because we have abandoned cemeteries. So, this is an important piece of legislation,” Thompson said.

Abandoned and neglected burial grounds are not an emerging issue in Florida. According to a staff analysis, a burial ground task force mobilized by the Legislature in 1998 reported that 40% to 50% of the state’s cemeteries are neglected or abandoned. But cemeteries used to be segregated, and there was a disparity between the way White cemeteries and Black cemeteries were maintained.

To dig into the issue, the bill (HB 37) would have the Department of State (DOS) create a 10-member Task Force to identify unmarked or abandoned African American burial grounds throughout the state.

“A task force seems like a small thing, I know. But this task force really can look at the best practices and think through policies and procedures so we can honor and provide dignity to our community and to the dead,” Driskell said.

DOS will pick up any fiscal impact of the bill. Task-force members won’t be compensated, but will be entitled to travel expenses and per diem expenses.

Under the bill, the task force would hold its first meeting by Aug. 1 and sunset its mission by March 11, 2022.