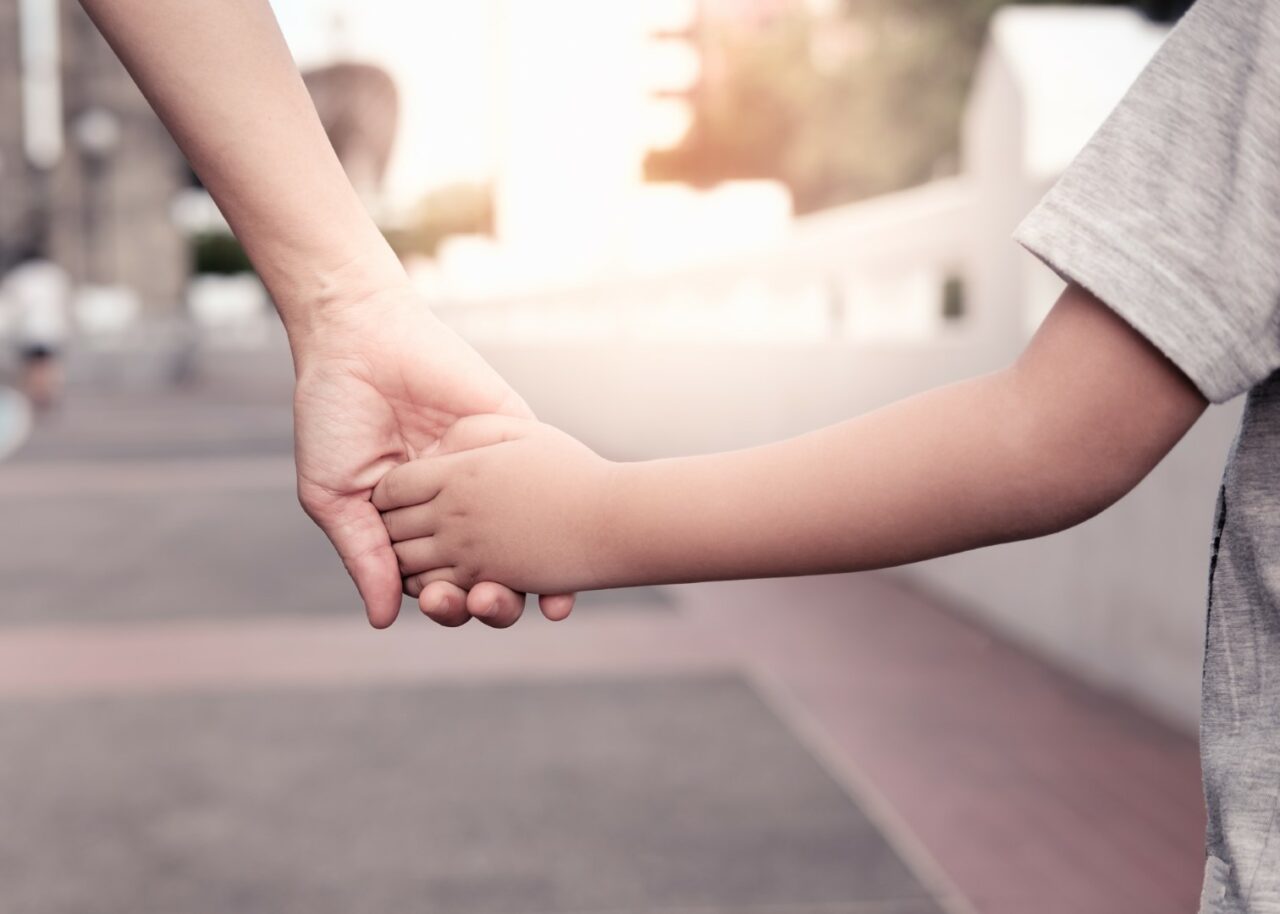 The measure would make clear the state cannot infringe on the “fundamental rights” of parents.

The Senate, in a near party-line vote, passed “parental bill of rights” legislation Thursday after House approval earlier this month.

Unlike its hearing in the House, the upper chamber passed the proposal without any debate on its third reading. The legislation (HB 241) cleared the Senate 24-15, with Democratic Sen. Lauren Book breaking from the party to support the proposal.

The legislation was presented by Senate bill (SB 582) sponsor Sen. Ray Rodrigues, an Estero Republican. The focus of the bill is to bring all parental rights together in a single statute, Rodrigues said at a prior committee hearing.

The proposal, called the “Parents’ Bill of Rights,” would make clear that state and public schools cannot infringe on the “fundamental rights” of parents to direct the upbringing of their child — extending to decisions about education, health care and mental health.

While the bill cleared the full Senate without vocal debate, it has faced strong opposition from Democrats and LGBTQ advocates. The House passed the bill 78-37 after nearly an hour of debate.

Opponents of the measure share concern about the notification requirements, which allows parents to review all school records on their children and for schools to notify parents in certain instances.

LGBTQ advocates fear the requirement to notify parents regarding mental health services could prematurely out children as gay or transgender before they’ve chosen to come out to their parents. Children in that scenario may want that information to remain confidential.

During questions on the bill in the House, Grall said conversations students have with school personnel would only be confidential if they were had with a health care provider.

Supporters of the bill also argue that parents should be the major influence in a child’s life.

Last year, the House passed the measure nearly along party lines, but it died in the Senate.