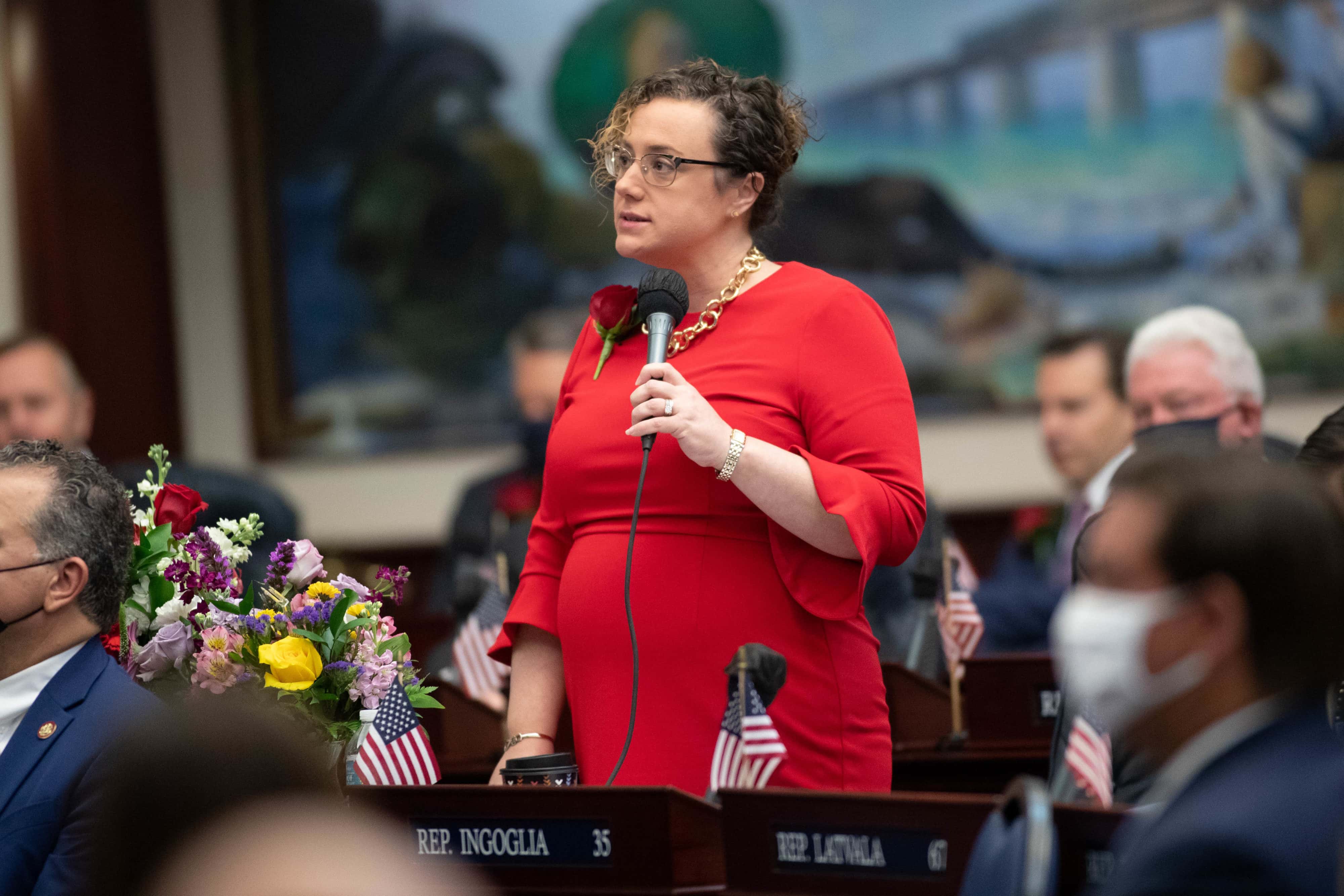 If passed, Florida would join nine other states in the prohibition.

The House took up a bill Thursday that would ban disability abortions in Florida, readying the measure for debate and a floor vote.

Sponsored by Republican Rep. Erin Grall, the bill (HB 1221) would prohibit a physician from performing an abortion if they know or should know that a woman’s decision to abort is based on a test result that suggests a disability.

The bill makes exceptions for abortions deemed necessary to save a woman’s life. It also extends immunity to a woman if they violate or conspire to violate the provision.

“I believe that the state does have a compelling interest in making sure that abortions are not used as a form of modern-day eugenics,” Grall told lawmakers on the House floor.

Throughout the committee process, Democratic lawmakers have expressed staunch opposition to the measure.

On Thursday, they questioned the bill’s intricacies including privacy concerns and possible impacts on minority and low-income women.

They also questioned how the bill would be exercised if signed into law.

In previous committees, Grall explained that a family member or medical worker could report an instance in which they believe an abortion violates the proposal.

Democrats filed four amendments including one to make an exception for pregnancies related to rape and human trafficking.

If passed, Florida would become the 10th state to ban disability abortions.

Notably, legal challenges are ongoing in seven of the nine states with similar laws in place.

According to a staff analysis, data on disability abortions is limited and not tracked by most states.

“However, retrospective analysis of abortions from 1995-2011 estimated that 67%-85% of women who receive a prenatal diagnosis of Down syndrome in the United States elect to abort the fetus,” the staff analysis adds.

If passed and signed into law, the bill would take effect on July 1.