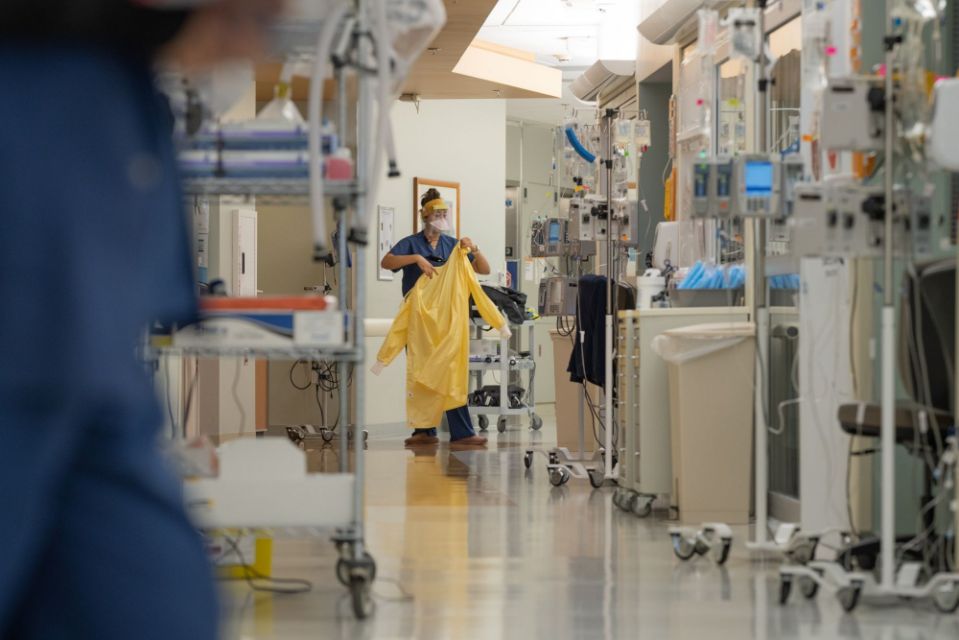 The House Health Care Appropriations Subcommittee and Chairman Bryan Avila had proposed dropping Medicaid reimbursements for nursing homes by 2%, or $80.4 million in state and federal funding. That aligns the House with the Senate, which highlighted the fact that it preserved funds for nursing homes.

Similar to the Senate proposal, assembled by Sen. Aaron Bean‘s team, the House health care plan initially recommended reducing Medicaid payments for inpatient and outpatient hospital care by $288 million. But with its latest proposal, the House canceled those reductions, too.

The House had wanted those cuts to make room in the budget for extending the length of time that women with newborns can receive Medicaid benefits. The House is calling for a full year of eligibility, a line that would cost the state $239.8 million. Meanwhile, the Senate puts only $95.9 million for post partum care.

Florida Health Care Association President Emmett Reed, whose organization represents nearly 700 nursing homes and assisted living facilities in the state, said the proposed Medicaid cuts to nursing homes would have translated to about a $125,000 reduction in payments per facility per year.

Lawmakers had argued hospitals have received enough funding from federal aid to sustain cuts this year. However, nursing homes have already depleted federal funding from the CARES Act. And while vaccines have been rolling out for months, the pandemic isn’t over.

Nursing home residents were some of the hardest-hit victims of the COVID-19 pandemic. More than 11,000 long-term care facility residents have died in Florida, as have 100 staff members.

“It is simply beyond belief that during a public health emergency, some state lawmakers chose to balance the budget by cutting funding that serves the elderly, disabled and most vulnerable families in our state,” she said in a statement.

“This year, 237 of Florida’s nursing homes will see their Medicaid rates reduced due to the ongoing implementation of the Medicaid PPS, a system that largely cuts funding from high-performing nursing homes,” he said in a statement. “Not only does the new payment system pose a threat to the viability of many high-quality providers, the implementation timeline comes on the heels of a once-in-a-century pandemic that dramatically increased costs and reduced revenues.”

He also urged the lawmakers to allocate a one-time $47 million funding bridge to ensure Florida’s seniors continue to have access to the highest quality of care.