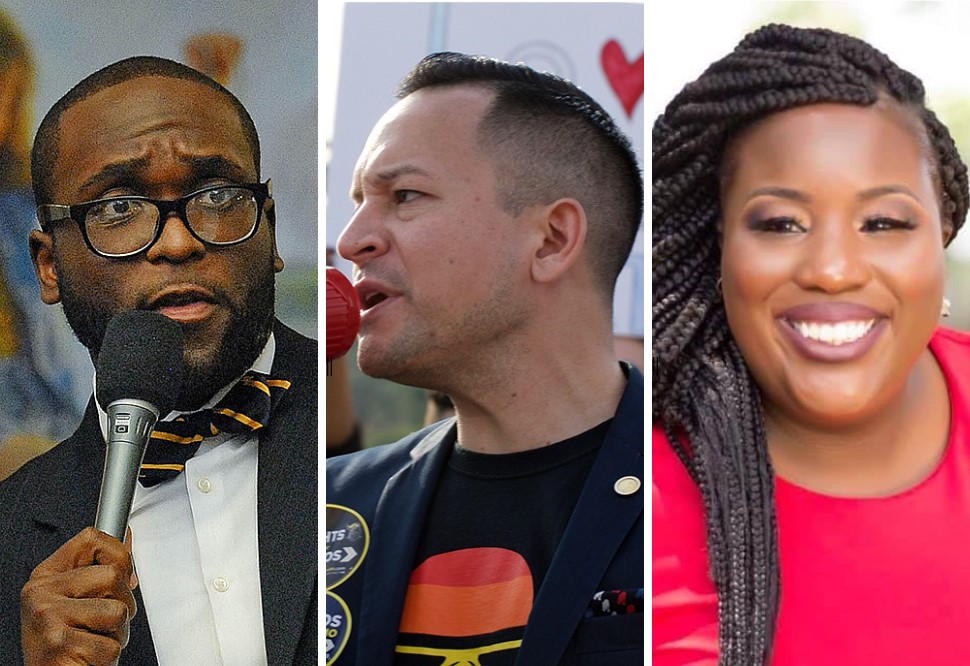 LGBTQ members of the Legislature spoke out against a letter from Lee County lawmakers demanding schools restrict transgender bathroom restrictions.

“I am appalled by this letter sent by Lee County GOP lawmakers demanding that their school board rescind guidelines that treat transgender kids with dignity and respect,” tweeted Rep. Carlos Guillermo Smith, an Orlando Democrat.

Smith referenced a letter penned by Rep. Spencer Roach and signed by five other lawmakers sent to the Lee County School Board. The letter, written in response to local outrage over a poster encouraging inclusive environments for transgender students and staff, demands schools dictate which restrooms or locker rooms transgender individuals access.

“We urge you to immediately discontinue or cancel any policies that allow male students and faculty members to use the girls’ bathrooms and locker rooms in Lee County Schools,” Roach wrote.

The move has now prompted pushback from every gay or lesbian member of the Legislature.

Of note, both Roach and Smith raised the issue of a transgender sports bill debated in Tallahassee this year. Roach, in his letter, referenced a bill passed in the House that would prohibit transgender girls from competing in girls’ sports.

But companion legislation stalled in the Senate.

Sen. Shevrin Jones, a West Park Democrat and Florida’s first openly gay Senator, retweeted Smith’s message with the hashtag #LetKidsPlay, a rallying cry this year for opponents of the sports bill and similar legislation filed across the country.

While LGBTQ lawmakers have voiced concern about the letter, other elected officials have joined in support. U.S. Rep. Byron Donalds sent a similar document to the Lee County School Board urging the district to back off its interpretation of federal law on transgender policy and stop using the controversial posters, which are based on Equality Florida best practices.

“The addition of the Equality Florida graphic in the Student Code of Conduct is wholly unnecessary and inserts hyper-partisan propaganda in the name of ‘equality,’” Donald wrote.

“Equality Florida is proud to be a resource to school districts as they craft their own policies to fully meet this obligation,” said Jon Harris Mauer, Equality Florida’s public policy director. “For 25 years we have worked to ensure that LGBTQ students are supported in a manner consistent with established nationally recognized best practices.”