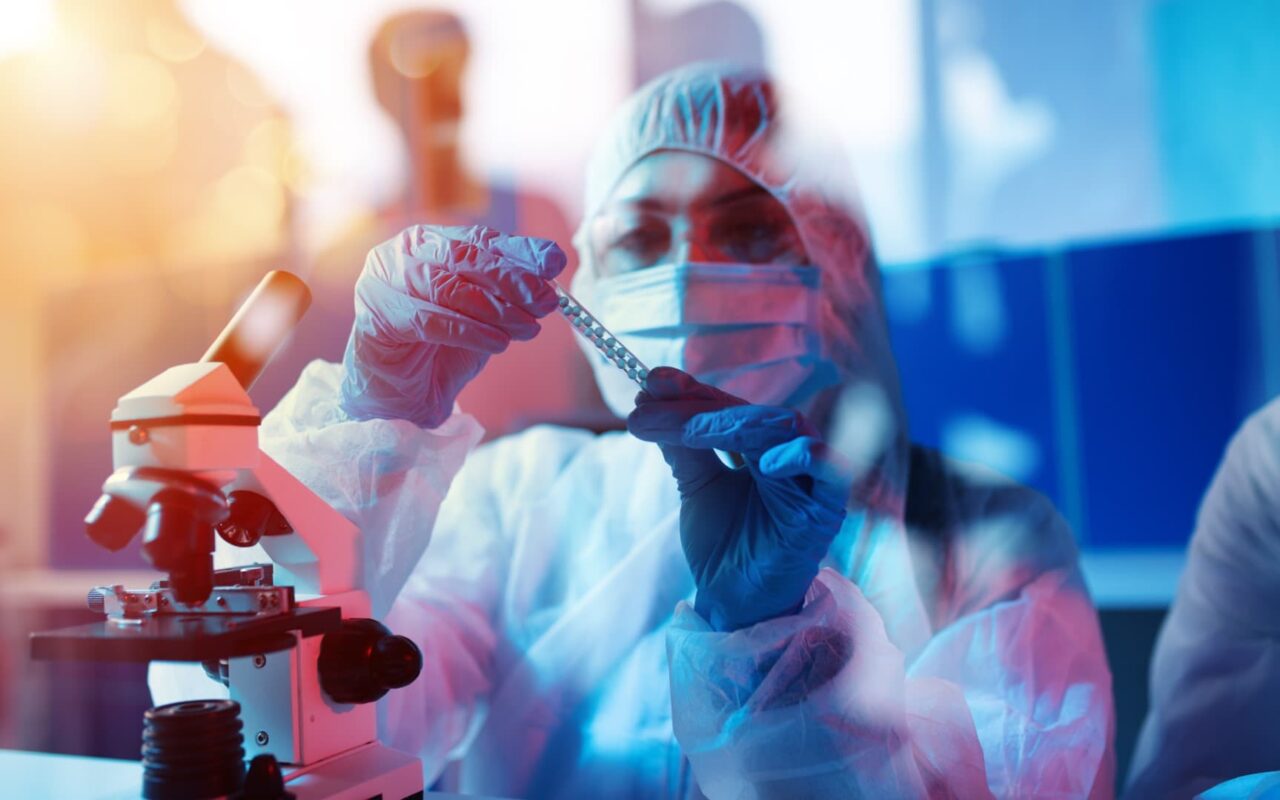 The Senate passed the House version of the bill 39-0 with no questions or debate.

The legislation stems from federal investigations involving federal grant recipients of research funds who had failed to disclose professional, academic and business relationships with certain foreign agencies in violation of various requirements. Florida’s institutions were part of the investigations, including Moffitt Cancer Center and Research Institute and the University of Florida, among others. The Moffitt investigation showed top officials there had questionable ties to China.

A House Select Committee on the Integrity of Research Institutions was assigned to look into the matter. The committee determined Florida research grants often lacked requirements deemed reasonably necessary to ensure research integrity.

Gov. Ron DeSantis, as a result of that investigation, unveiled several pieces of legislation taking aim at U.S. foreign adversaries, and specifically called out China as a central threat to Florida.

After the passage of the bill, CFO Jimmy Patronis released a statement praising the legislation.

“As CFO, I’ve made it my mission to safeguard public dollars, and that includes fighting for vendor transparency to ensure Floridians know how their tax dollars are being used. I am pleased with this legislation that will protect public dollars, strengthen transparency and accountability of public grants and contracts, and reveals foreign support for public entities is now headed to the Governor’s desk,” said Patronis in a memo.

If the new law, which the Governor has already expressed support for, gets DeSantis’ signature, donations “conditioned on a program to promote the language and culture of any of seven countries of concern” would also be prohibited.