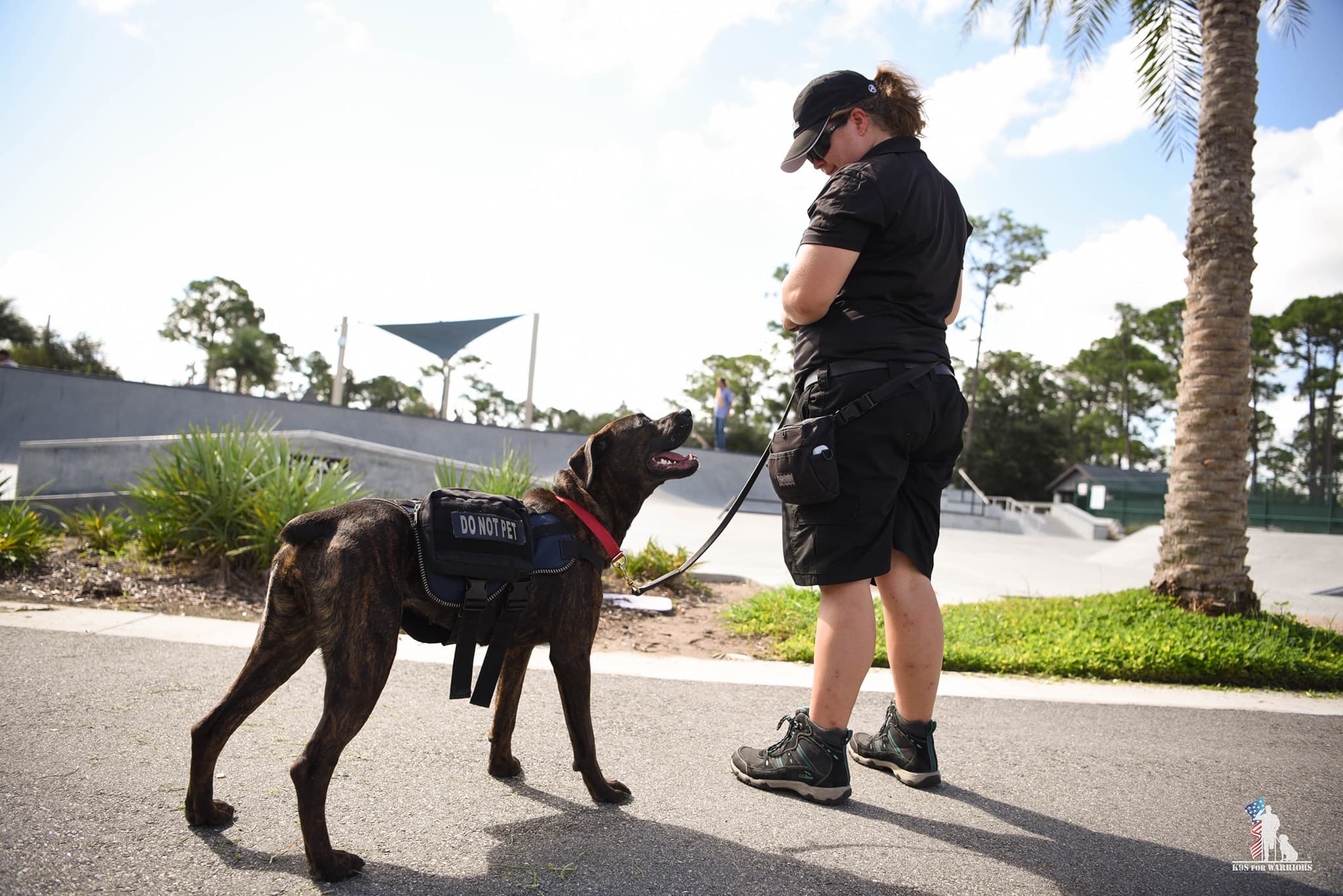 It's less than they wanted, but a win considering an appropriation bill stalled.

The funding is a win for the organization, provided it survives the Governor’s veto pen. An appropriations request (HB 3581) from Rep. Nicholas Duran stalled in committee. However, the $375,000 proposed is far less than what was requested.

Duran’s ask included $750,000 in nonrecurring funds for salaries and benefits ($439,931) and various expenses including veterinary care, training, transportation and food and supplies ($235,069). It also includes $75,000 for consultant and contracted services.

The organization received $600,000 in the current year budget.

“As a response to the stress veterans experience from PTSD, TB, or MST, K9s provides peer-to-peer support, suicide intervention, crisis intervention, family and spousal support, and assistance with any other issues that a veteran may need assistance with to maintain stability in their life,” the appropriations request reads. “Finally, K9s is developing a training and support program to support the needs of the Warrior’s caregivers.”

Both the House and Senate released their supplemental funding lists, colloquially referred to as sprinkles, Monday evening. Lawmakers must finalize the budget by Tuesday in order to meet the 72-hour “cooling off period” before the Session is scheduled to adjourn Friday.

previousSenate approves bill to crack down on social media 'deplatforming'