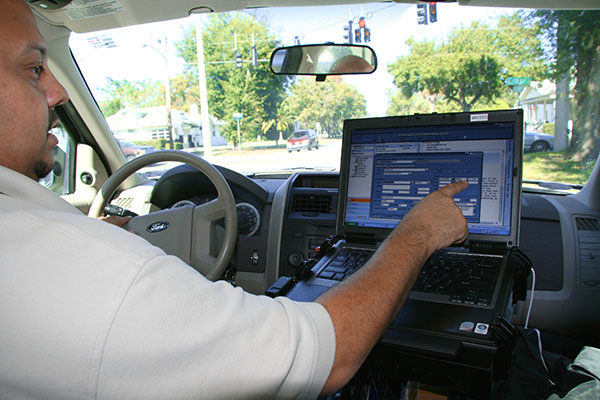 Under the bill, most anonymous code complaints would be banned.

Punitive and anonymous code complaints may become a thing of the past if a bill passed by the House Wednesday becomes law.

Bradley, in a manner reminiscent of her husband who preceded her in the Senate, took charge of a controversial issue, brokering a compromise that ameliorated concerns that this was another example of Tallahassee bigfooting the home rule dictum.

The Bradley product replaced HB 883 from Palm City Republican Rep. Toby Overdorf, an identical House bill that was laid on the table in favor of the already cleared Senate bill.

The legislation’s goal, claimed the sponsors throughout the process, is to make the code process more efficient by removing potentially weaponized complaints.

The bill originally sought a blanket ban on nameless gripes, but that aspirational goal was dialed back in the committee process.

The language now permits anonymous complaints if there is a threat of imminent destruction of natural resources or to health, welfare, and safety. Short of that threshold, a name would have to be affixed to the claim.

Code enforcement also has the latitude to investigate issues where complaints haven’t been issued, such as when they independently observe them.

The legislation could save cities and counties cold cash in the end.

The Senate Rules Committee analysis of the bill contended there may be a “reduction in complaints filed due to individuals not wanting to provide personal identifying information. Thus, this may lead to less resources being utilized by local code enforcement.”

The legislation is otherwise revenue-neutral.

With both chambers having passed the same bill, it will be up to Gov. Ron DeSantis to sign or veto the legislation.

If the bill becomes law, it takes effect July 1.