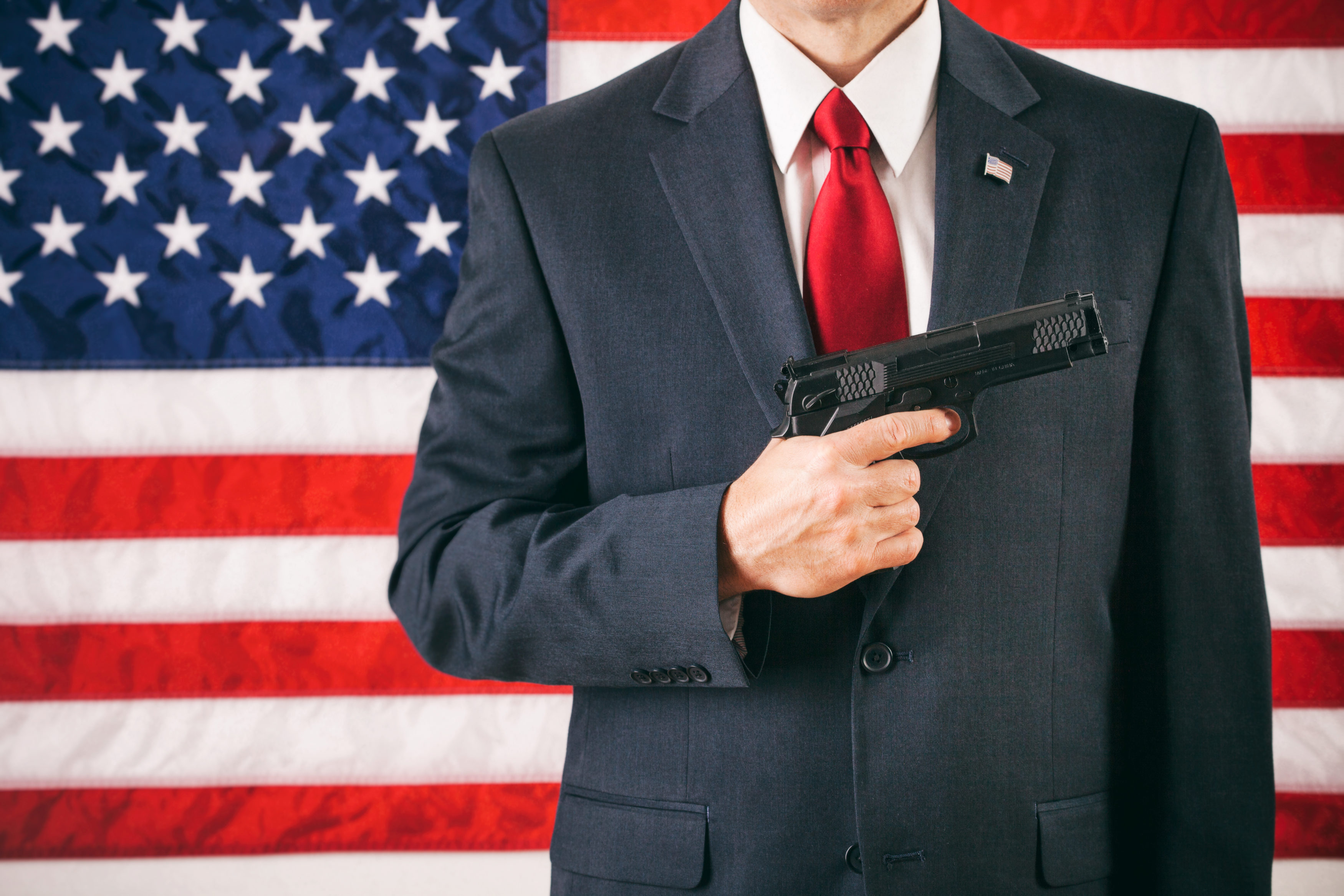 Rep. Cord Byrd, a Neptune Beach Republican who has carried the issue in the House, said the Legislature needs to shore up the law because of defiant local officials. He cited multiple examples just this year of local governments passing ordinances despite preemption laws in place since 1987. It’s the same reason in 2011 that the Legislature put in penalties for local officials who vote for local ordinances regardless of state law.

Rep. Carlos Guillermo Smith, an Orlando Democrat, criticized Byrd directly on the bill, saying since Byrd represents gun owners who have sued local governments over such regulations, he stands to profit from this legislation.

Byrd pushed back on that, saying he wants to send a message so strong, governments stop wasting taxpayer money passing laws they have no right to consider.

“I hope I never take another preemption case again,” he said.

Democrats fought hard against it on the House floor, arguing both that local governments need the ability to govern and that the state government has abdicated its own responsibility to regulate firearms.

“Local government should have the power to say if guns are allowed,” said Rep. Felicia Robinson, a Miami Gardens Democrat. She said localities know the desires of their own constituents and the threats facing them.

He said changes to the law approved in 2011 that added fines and potential removal from office for local officials who dare vote for local gun regulations go way too far.

“There is no other preemption in state law that has these grave preemption,” he said.

Rep. Anna Eskamani, an Orlando Democrat whose district includes the Pulse nightclub where 49 were shot and killed in a 2016 mass shooting, said if state lawmakers are afraid to confront the gun lobby on restricting firearms and ammunition, they need to leave that ability to local government.

But Second Amendment supporters said the state shouldn’t allow infringement of gun rights at all. If measures restricting firearms are considered, it should be done by the state so regulations are consistent throughout Florida.

“We are dealing with a constitutional right,” Byrd said.

He also suggested critics were disingenuous discussing penalties because those already exist in law. His bill only clarifies the scope of preemption.

The Senate earlier this week already passed the bill along a party line vote.