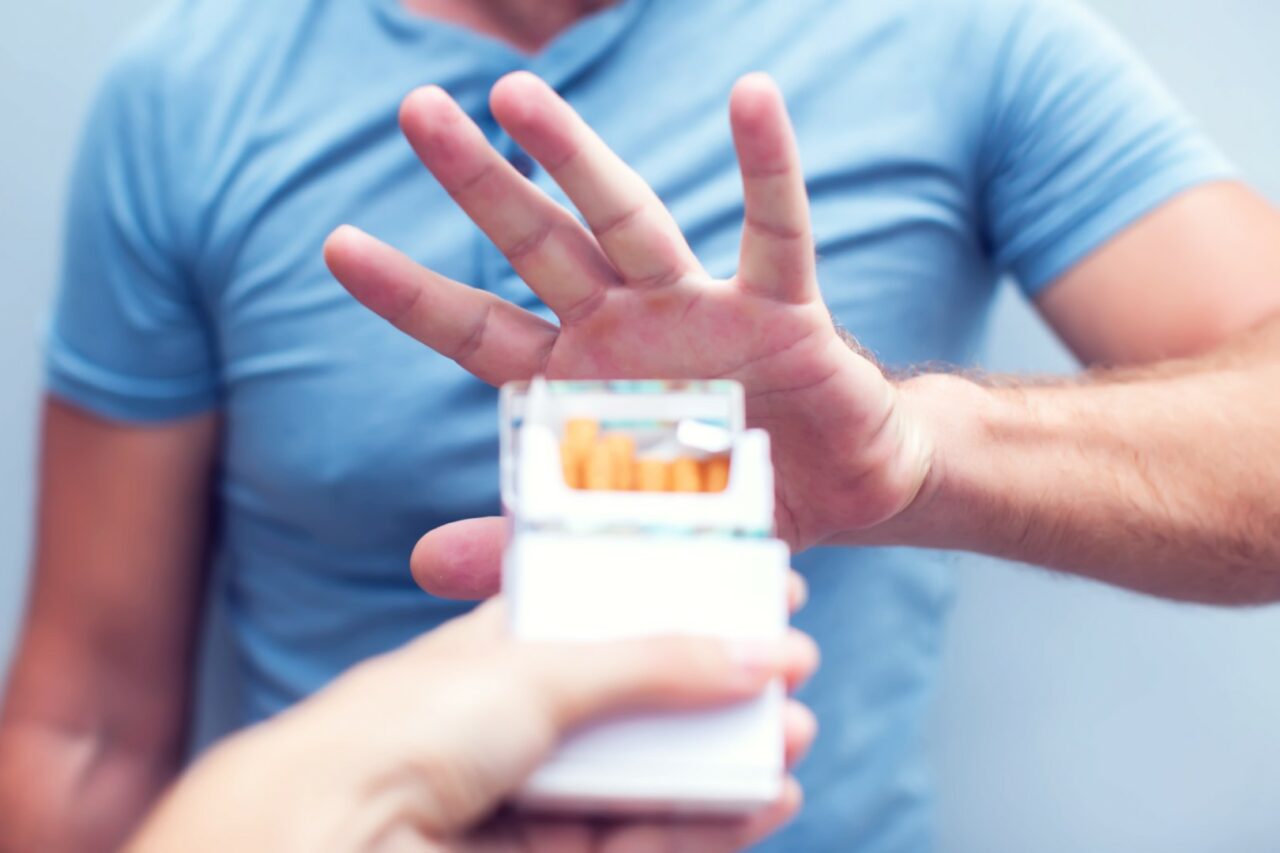 The House has approved a measure to raise the smoking age in Florida to 21, aligning it with federal law, preparing the bill for Gov. Ron DeSantis to act on.

Lawmakers last year had bundled that proposal with a measure to regulate vaping products. However, DeSantis vetoed the bill, arguing that limiting the available vaping flavors reduced ways for smokers to wean themselves off cigarettes, which he argued are more dangerous.

The proposal empowers the Division of Alcoholic Beverages and Tobacco with broader oversight on the marketing, sale, or delivery of tobacco or nicotine products.

Hutson’s proposal makes an exception for military service members below the age of 21.

Throughout the committee process, the bill and House companion have received considerable pushback from several organizations including the American Cancer Society Cancer Action Network.

When DeSantis shot the related legislation down last year, it had received acclaim from Attorney General Ashley Moody.

“While originally conceived as a bill to rate the legal age to buy tobacco to 21, (which is superfluous given this is already mandated by federal law) … SB 810 effectively bans tobacco-free vaping flavors used by hundreds of thousands of Floridians as a reduced-risk alternative to cigarettes, which are more dangerous,” DeSantis wrote in his veto transmission letter.